An Indian man writes a letter to his fellow Indian girls and women, urging them to not give up their education and dreams to give in to a 'marriageable age'. 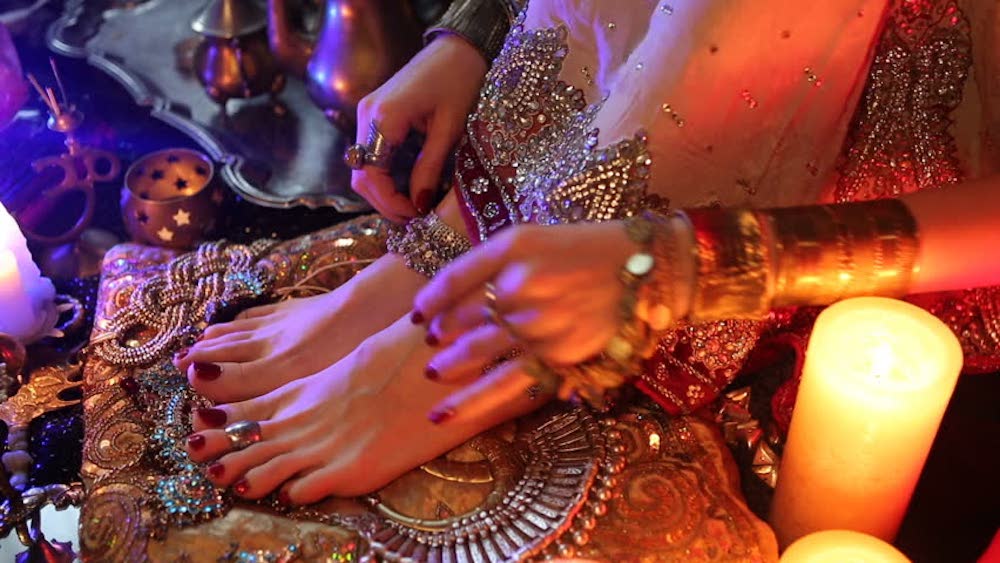 An Indian man writes a letter to his fellow Indian girls and women, urging them to not give up their education and dreams to give in to a ‘marriageable age’.

Let me begin by stating the reason why I am instigated to write this letter. Honestly, it was not a single event but a series of them.

I remember a dull Indian wedding where while gobbling rosogullas, my previously ambitious neighbor who was pursuing her Bachelors in Microbiology told me her plans about the future. She said that she is not going to study after the Bachelor degree because ‘girls don’t need to worry much about financial security and too much of studies unlike boys, as their future husbands can take care of it.’

At another occasion, an aunty was talking about a girl in our locality who had topped in our state’s 12th standard board exams. She had gone to Delhi University for higher studies and the aunty said that she will have to crack the IAS entrance fast, before she reaches the marriageable age of 24.

When another girl got married at 19 while still doing her basic graduation, while there was no possibility of this happening with her brothers who were doing coaching along with higher studies, I lost it a bit.

Keeping all sentimental notions aside, but for anyone who thinks in line with the above cases, God forbid, if a woman’s husband is not there to support her; in case of a divorce, a death, a paralysis attack, who should a middle class woman or poorer, turn to, to survive? How can you, dear woman, accept the possibility of being a stigma, reduced to the title of a ‘divorcee’ or ‘widow’? How can you not fight to create your individual existence while you can?

I know there are strong, independent women out there proving themselves over and over again. But there are an equal no of Ranis from Queen, timid over their choices and future. This letter is for them.

It is not that one cannot carve these things out for herself after marriage. But remember the last time your friend, your sister, your acquaintance had to sacrifice these things on the altar of marriage. Sometimes willingly under the burden of responsibility. Many times, not.

I wish you were more ambitious, and if not ambitious, have the free will to take your decisions yourself, not dictated by the mild anxiety of a number. That eerie number which varies everywhere, from 21-25 in small towns and conservative families, to 25-30 in ‘comparatively’ liberal households. To compound this, especially in small towns, the prospect of a good, deserving job in a big city is many a time stifled by ‘bahar jane ka khatra’. And while India can be a dangerous place for women in present times, it shouldn’t stop you from living your life.

Earlier, I wanted to write this letter to my own sisters, but then looking around myself, the scope kept getting wider when I saw this happening over and over again.

I know the stark difference between action and words. I have seen my cousins struggle to breathe against the daily onslaught of ‘beti to ma bap ka bhoj hoti hai’. But you have to show more determination, more adamancy in purpose, sometimes even more than your brothers, for we live in a country where even the legal age of marriage is 21 for boys and 18 for women.