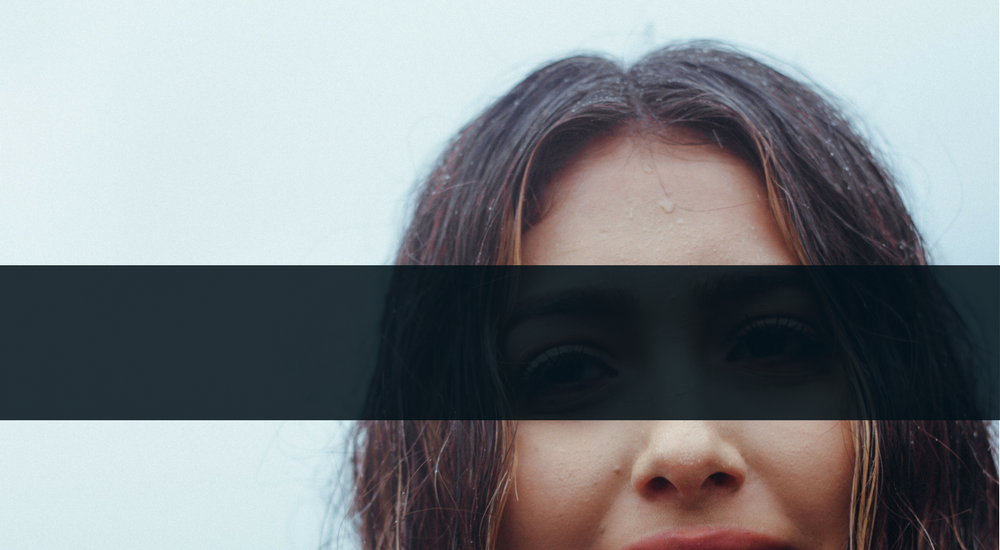 A post was doing the rounds on Social Media (SM) a couple of days back. It called for a ‘female blackout’. It was supposed to be ‘a movement to show what the world might be like without women’.

This entailed changing your SM profile photo to ‘a black square’. Apparently, this would make ‘men wonder where the women are’. It called itself ‘a project against women abuse’.

Ho hum! After that context setting, here begins my rant. ‘Female blackout’ you say? The women’s rights movement began in 1848. For the last 170 years, women across the world have been trying to get themselves to be seen and heard. Women before us have fought hard to move closer to something like an equal world. And, in one fell swoop, this ‘female blackout’ movement intends to undo what has been achieved. By participating in this movement (which, I have a nagging feeling, must have been designed by a man), you have done a disservice to the decades of struggle. No, my dear girls, making ourselves disappear is not going to solve our problems. Instead, it gives misogynists more to gloat about – that they managed to put us in our place – not to be seen or heard.

You say you will show what the world can be without women. I am sorry but when did SM become an accurate representation of the real world? Just by changing a profile photo, you claim to disappear from the world. If you really want to, leave your homes, offices and mobile phones behind for a day and go incommunicado. That is true disappearance. But, then too, apart from your family, a few friends, and maybe your boss, no one else will miss you. I am sorry to burst your bubble.

If you had said, “Let’s change our profile photo to a black square to show our support for abuse victims”, I may still have understood. Symbolic like the black armband; sure, I get that. But this whole logic of making ‘men wonder where the women are’ escapes me. So, did you, on the blackout day, not show your face to any man, or not even speak to even one of them? I can bet you happily interacted with the men who matter to you. So, then, who are these men who you wanted to wonder at your disappearance? Do I sound confused? You bet, for I am!

I wish ridding the world of abuse (of any kind) was this simple. Speaking about gender-based abuse specifically, what you needed to do, instead of this pointless blackout, was to make the men and women in your lives more aware of what abuse can be. It need not be physical/sexual always. Mental, spiritual, emotional, financial – you name it. You needed to step up at your workplace and call out those sexist remarks. You needed to stop your elders from making patriarchal comments. You needed to help your household help file a police complaint against her wife-bashing husband. You needed to tell the young ones around you that there is nothing called ‘like a girl’.

My heart goes out to all the victims of abuse but it also makes me more determined to not accept tokenisms of feminism or protests. I would, rather, create, in my own small way, a world where women do not have to hold onto their horses.

There is so much about me. Foodie. Introvert. Opinionated. Photogenic. Pragmatic. Receptive. Walker. Worrier. Blogger.

#JLFDiaries: Ruchira Gupta – Solidarity With The Sisterhood Is Needed To The ‘Last Girl’