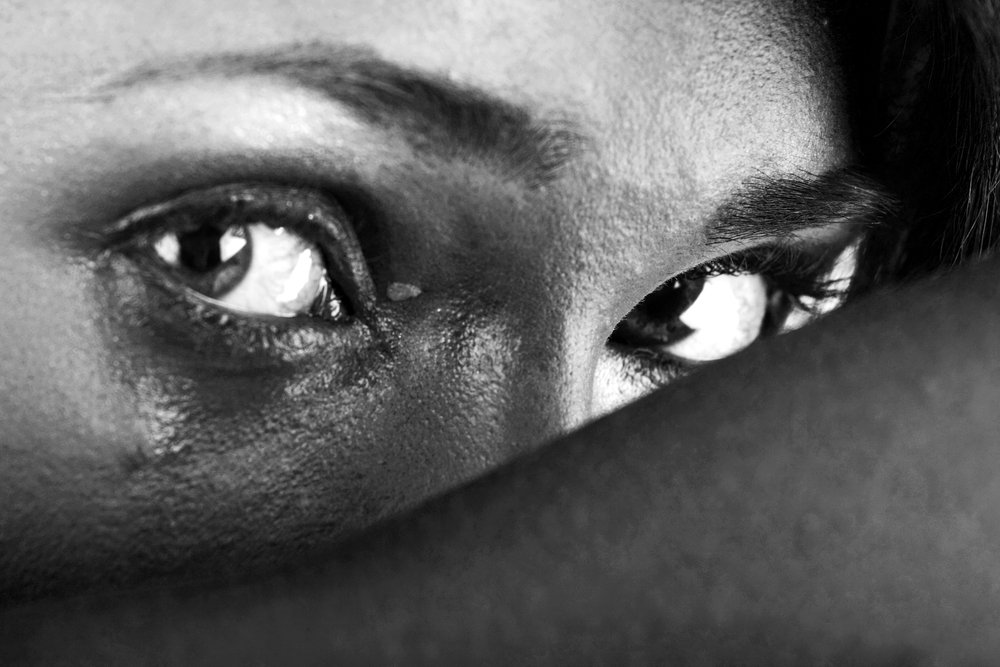 Before trying to understand whether you are being abused, try to understand what abuse means. It is not always about battery, verbal or physical assault (though battery is obviously abuse). It is not like they show in the movies — a drunk husband coming home and screaming at his wife or hitting her.

The important thing to realise here is that it is not as though abused people don’t have a life with breaks, vacations, gifts and other occasional good moments.

More on my experience here.

And if you are married to a narcissist, then reading this article might help you identify what is happening in your life.

Unlike physical abuse which leaves marks, emotional abuse is insidious and you don’t realise that you are a victim of domestic violence till it reaches a point when you feel powerless to walk away. Here are some feelings that are a sure sign that you are in an abusive relationship:

If a person makes you feel like shit — it is not about you allowing bad things to happen — it is NOT your fault. It isn’t your fault because you being the normal one who hopes that things will change someday. You try to look at the bright side and say stuff like at least I am not being burned for dowry or others have it much worse. You try to rationalise his behaviour by saying that he is stressed at work, he is not a  bad a father or anything else that makes you feel better at that moment.

I have also read that a woman going back 6 times at least to her abuser before she finally leaves him (if at all). So if you do that as well, don’t beat yourself up over it.

Signs Of Abuse – Know Them! Spot Them! Lend Your Support!

The Aftermath Of Child Abuse