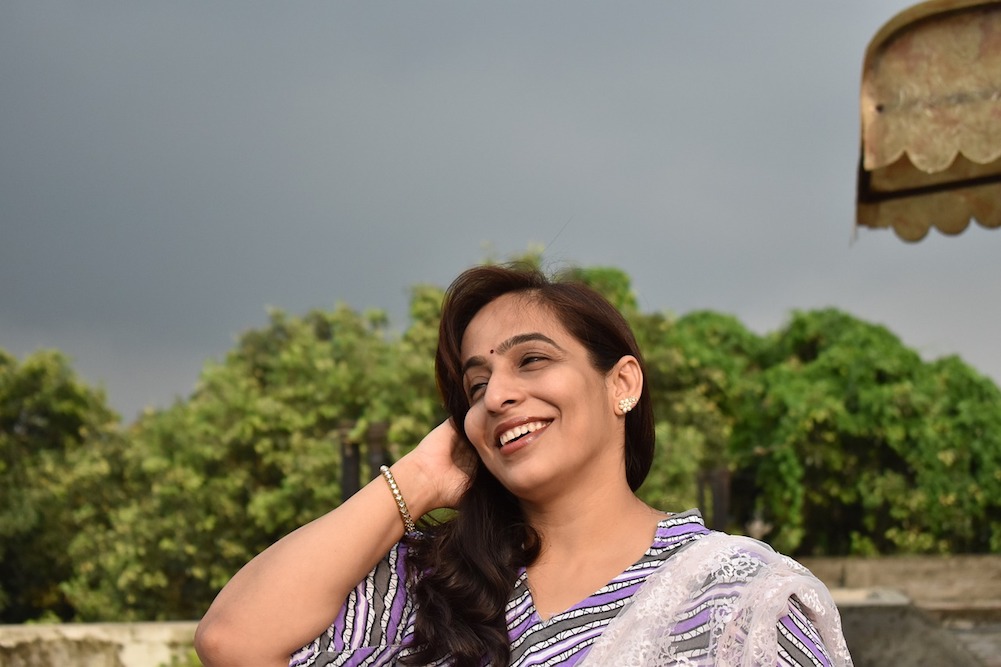 Women’s Day, today, has come to mean shopping discounts for ‘feminine’ products and the exchange of cringe-worthy messages on social media.

For far too long have we been fed the idea of femininity and roles that we must conform to, that patriarchy propogates. And for equally long has Women’s Day been misappropriated to the idea of celebrating that very femininity and expectations, with products being sold with new offers that accentuate those roles.

Of flowers and pinks. Of the role of the soft affection provider, of following those ideas of beauty that pander to patriarchal notions. From discounts at slimming centres to manicures & pedicures, Women’s Day is constantly been reduced to the very idea it has opposed – celebrating women just for a day.

We were an oppressed gender. But we are also 50% of the human race. So apart from this absolutely mind-numbingly incorrect notion, of celebrating our gender that day, why would anyone even insinuate that just a day is enough to celebrate women?

International Women’s Day, March 8th, marks the struggles that incredible brave women undertook over a 100 years ago, demanding rights, economic, social and political liberation, and ever since. It marks the achievements that thousands of women have made in making a more equal world for generations they belonged to and for those that came after.

From the early 1900s to now, women have struggled, questioned and gnawed at patriarchy in more ways than one. We have been ferocious in our own political, personal and personal-political struggles. In ranging from calling out sexism at workplaces, struggling for equal wages, calling out sexism in popular culture, questioning body conformity, fighting for safety, reclaiming public spaces, rehabilitating rape survivors and survivors of other forms of physical & sexual assault, questioning violence, fighting back ideas of honor tied to body violence, rape and the innumerable faces that patriarchy rears every single day – at singular, community, organisation and policy levels.

It is this relentless struggle that this day celebrates. That consistently reminds us to be grateful for what women have done before us. And reminds us of so much more there is to do. Each day, everyday.

It requires bravery to fight. To go to protests in anger. And it takes equal bravery to question sexism in personal spaces and lives.

To question roles that we are forced to take. That at 32, we must be married. That marriage itself is an achievement.

To question age old traditions and practices that fuel these notions- across religions. That after that we must have children, because the agency of a decision is still not ours, and we still need to fight for it.

And any of these choices, of refusal of marriage, children, or body conformity, justify social constructs to demonise us, ostracise us, belittle us, call us selfish, and allow themselves the authority to pass moral and physical judgements on us.

That the act of physical desire, is only for men. And women exhibiting it are ‘sluts’.

That roaming on the roads at night in ‘certain’ clothes, is a justification for prying eyes and resulting violence. Because in every sphere, we are STILL expected to conform to male expectations. Now of course, garbed in a new definition of caution. Honor coupled with caution. Why?

Feminism at the core of it is a very simple idea. An idea of inclusion, of equality and of respect. Of a world that must see every gender, every choice, every orientation as basically human. And fight for the right of each to celebrate themselves as human beings.

March 8, for me, is the beacon of that hope. That north star that changes your life. That commits you to a life of struggle, true to your personal political. That makes you so incredibly brave, that you are unconcered by the fear of consequences thrown at you. That makes you fearless enough to fight back, in every dialogue, every conversation, every appearance anywhere anytime. That forces you to think and live inclusion, and ensure that people around you sit up and take note. That gives you ammunition to go out there and contest. And use your voice. Because you have it.

Because you are a woman.