A group of women ‘We Walk at Midnight’ participated in a walking relay on the eve of this Independence Day, which was also the patriarchal festival of Rakshabandhan. It was an eyeopener.

Women on the roads of Delhi, at Midnight, just walking. No protection. No protest. No banners. Everytime I have participated in these walks, I have met reactions that vary from fear to incredulity, from surprise to dismissal. Because even today, something as simple as walking in the middle of the night for women in the National Capital is unheard of, is cautioned against.

It is 2019. Do our responses not tell us how much more there is to change?

The idea of women being on the road, when we want, how we want, wearing what we want, with just ourselves or whoever we want, needs to be normal.

We are still advised, and we do, move in groups.

What are we teaching the men even today? That their predatory behaviour is forgivable, and for women, caution above all else? Why?

This was my third walk with We Walk at Midnight, a group of only women that walk every month in a different locality in Delhi, and sometimes parallel walks that happen in different cities; Mallika Taneja’s beautiful idea, that normalises the idea of women on the road.

But as we strive to normalise this, what we must realise is, that this simple act, is as political today (and ever), as eating what we choose to or wearing what we choose to. In the idea of the personal political, with the body as a very powerful political tool, in a space typically shunning us out bowing to patriarchy, to exist and flourish in it, is an act of defiance, and a strong political statement.

My first walk – an exhilarating experience

I recall, in my first walk, I felt vulnerable and defiant in equal measure. With one finger on an un-lid pepper spray and one hand feeling through the Delhi air and its silences in the night, that walk told me what it felt like, experiencing contradictions one after another. With each step.

With my senses more alert than usual, I realised how for granted we take the sanctuary of light, as a synonym for safety, while that too is a mere illusion. It helped me break down the idea and illusion of safety that night with each step I took. And to stand and be with my sisters in solidarity as each of us negotiated through the idea of caveated freedom, what that means, whose freedom it is, and does it remain a freedom when it is granted.

The ideas of feminism, still surviving under accepted idioms of patriarchy, and how much more there is to fight for. How we were still privileged to be able to recognise this and act on it, and how much more we must change steadily, making feminism even more inclusive.

On the eve of India’s day of Independence & Rakshabandhan

This walk, which was my third, was the first time a 12 hour relay walk was planned, on the night of August 14 and 15, on the eve of India’s day of Independence.

The fact that women chose to walk all night, on this particular night, and was it still considered a defiance of sorts, reminds us again and again of how far we are to go in the idea of equality. Question the notion of caution.

With Independence Day, in a ‘democracy’ under a toxically male governance, was coupled the festival of Rakhi. Again a patriarchal celebration that insists that men (younger or older) must assume their roles as protectors of their sisters.

Why? Why do sisters need protection? What is the ‘bandhan’? Why can’t all genders, all siblings vow to stand up for and with each other? And what freedom does that give any gender? These were the questions in my mind, and the minds of many others as we embarked on the walk. And these questions persist. And with each act in our personal and political space, we attempt to find answers.

Forcing us to recognise our privilege

The silences of the night force us to think. Of several things. They force us to see what light eclipses. It forces us again and again to recognise our privilege.

On the walk, as we moved in the first group of the night that walked from 8PM onwards from Vasant Kunj, we saw a pole that had a blanket on it. Someone wondered what it was aloud.

What it really was, was a makeshift home. The family that used that blanket to sleep on the pavement in the night, had probably hung it on the pole for it to stop getting soppy and wet in the rain. The sounds of the night, of slumber of auto drivers resting in their autos, cradling themselves to sleep. Of silences that would’ve wrapped so many stories of struggles and heartbreaks that people go through in the day, burying them into the darkness of the night.

I remember seeing a small face look out from a window around SDA market at 11:30, as a group of then 20 women walked past.

What were those eyes wondering? Did they seek the freedom we were snatching? Would she have the courage to join us in our next walk? Was she living through us in that moment vicariously? Or was she as a victim of patriarchy, wondering why we were out at that time of the night? Or was she just as concerned about our safety as those who love us are everytime we do this?

I have made beautiful memories and friendships on these walks.

Women united by the idea of a freedom, negotiations, struggles. United by the common will to do something, and to continue doing it.

Women wondering what it is like to experience the night. 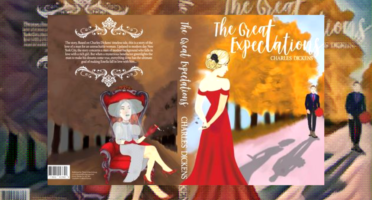 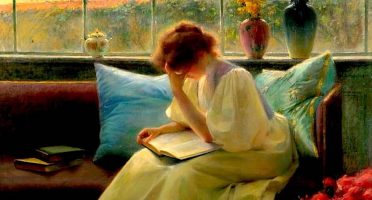 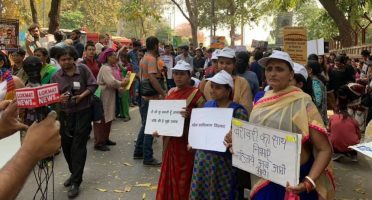 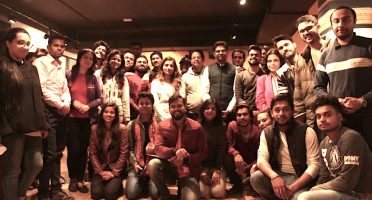 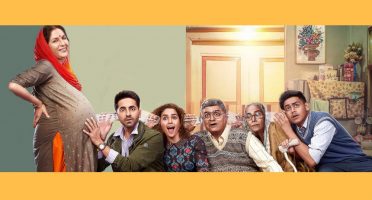 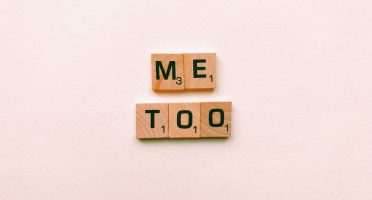