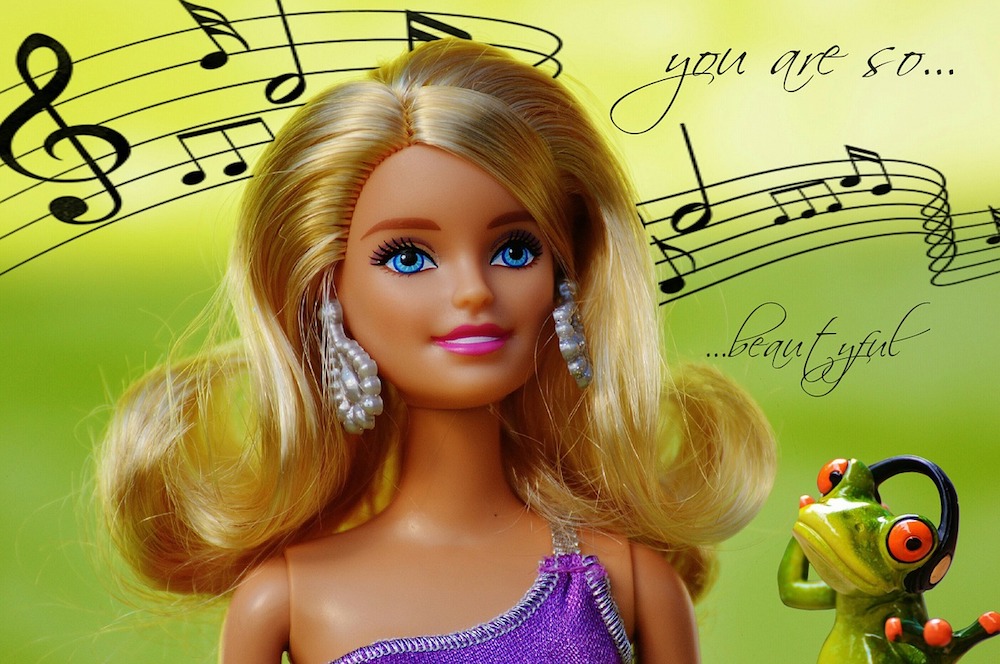 My Black-Haired Daughter Draws Only Blonde People, And It Made Me Wonder Why

My daughter would draw only blonde people, until I had a talk with her on what makes people beautiful. Here’s how I went about it.

My daughter Pumpkin loves to draw. I mean, she LOVES it. Here are her favorite things to do, in order of importance: drawing, dancing, drawing, talking, drawing, drawing.

Her dad got her a drawing book when her loose drawings began papering the house, depleting our supply of printer paper, and occasionally taking up space in the recycle bin (Shh! You didn’t hear it from me).

On a random flipping through of her drawing book one day while Pumpkin was in school, I noticed a few things. Her technique had improved greatly over the last year, and she was using much more detail and imagination in her work. There were birds, trees, stars and planets, castles, food items, and houses.

And that’s when I saw the people. Lots and lots of people. Families, kids, friends, neighbors, teachers, classmates.

And they were ALL blonde.

Upon seeing the first page, I didn’t think anything. After the third page full of only blonde people, I became thoroughly confused. She has friends, neighbors, and classmates from all backgrounds, so why wasn’t any of that figuring into her drawings? I wondered.

I decided to ask her after bringing her home from school, just to alleviate my confusion. After retrieving the drawing book and flipping it open to a particular page, I waited with bated breath as she explained who all of these characters were.

“This is my teacher,” she began. (Her teacher is brunette.) And she continued with the litany of identities of all the characters she had drawn, including herself, me, her dad, and Peanut. We were all blonde in the pictures too.

The first time I had seen her drawings, I was sure of what I wanted to tell Pumpkin. That there are all kinds of people, ethnicities, and cultures. That her Indian heritage was beautiful too. That her dark hair and olive skin were worth drawing too.

With her actually sitting in front of me, big wide eyes full of pride about her colorful drawings, something tugged at me. Was I ready to have The Race Conversation? For all I knew, she didn’t even notice other people were of different races.

I thought getting her an Indian doll would help her identify with her surroundings from a young age, seeing herself represented alongside blonde Barbies.

There’s nothing wrong with blonde people, of course. Or any other type of person. But why was she seeing her family this way? Why did the beautiful princesses of her imagination only come in blonde? Why was only blonde the definition of beauty?

She has a mixed assortment of Disney princess dolls, including Moana, Elena, Jasmine, and Tiana. What was I missing?

The TV happened to be on, and there was news story about a woman. Her photo was being shown on the screen, and as I wavered between decisions, Pumpkin was staring at the woman’s photo.

“She so pretty, Mama,” she sighed.

I stared at the photo before it changed to something else. The woman was indeed beautiful; ethereal is the word that comes to mind. She had blue eyes, and – you guessed it – long blonde hair.

I knew the time had come.

I switched off the TV and asked her, “Do you think that lady is pretty?”

“She is,” I admitted. “But you know what else is pretty?”

“Your beautiful black hair.” I waited before I went on. “Your pretty brown skin and eyes.”

She blushed and looked down. “Mama…”

“So why did you draw our family as blondes?” I finally asked.

“I don’t know,” she answered. She sounded as confused as I felt. “To make you all pretty.”

“But pretty comes in all colors,” I stressed. “If you want to draw other people with blonde hair, go for it. I don’t want to tell you what to draw. But your family isn’t blonde. We have black hair, and we are very proud of it.”

The next time I flipped through her book, I studied the most recent one.

It featured two princesses in shimmery gowns with a pink castle in the background. One had blue eyes and blonde hair. The other, brown skin and black hair.

They were holding hands and smiling. 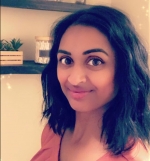 Is Depression A Choice That Only Privileged Can ‘Afford’ To Make?