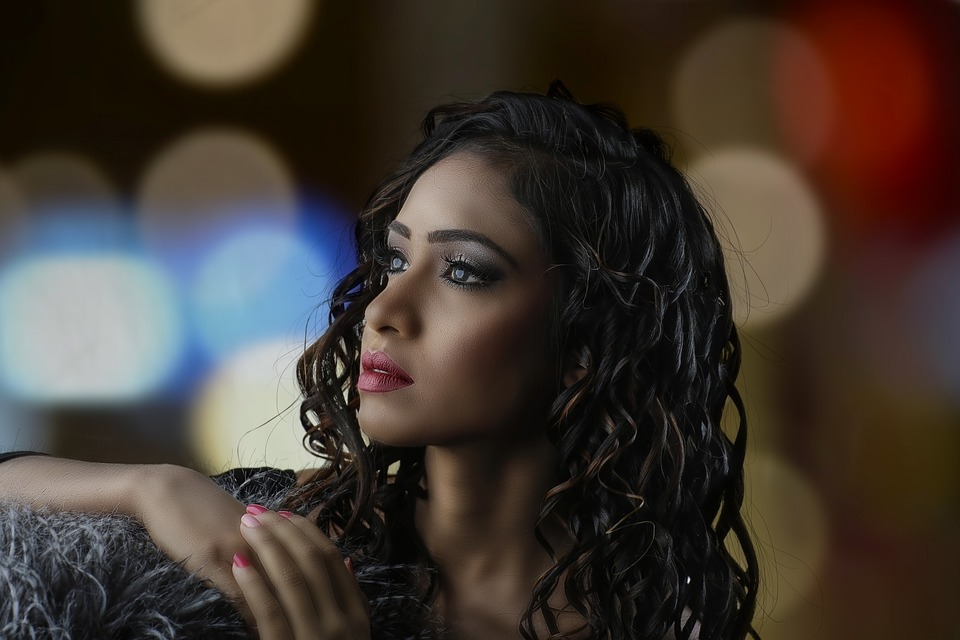 “Haters Gonna Hate, You Do YOU!”: What Mom Told Me About My ‘Brown’-ing Glory

As a kid, my skin tone was either treated like it was the only thing that defined me or that it didn’t exist. I was told “Oh, no. You’re not dark-skinned.”

On the other hand, I was bullied for it or the fact that I was dark-skinned was made really, really clear as though I wasn’t aware of it, myself. I was called a bunch of names and told that I wasn’t ‘pretty’ enough. Which, maybe, I wasn’t to a few people and that’s okay. We all have a different perception of beauty but when a group gangs up on someone because the act of troubling seems pleasurable; it starts to affect the person being targeted. It’s plain bullying.

I remember when we were being taught about the practice of untouchability in grade 6 or 7, a few people called me an untouchable. Which was horrible and at the same time, very stupid, because their definition was historically incorrect. They connected the word ‘impure’ to my skin which is weird because they’re just 12 year old kids. Do you get what I mean?

Being told that “oh lol, look at you. Untouchable. Hah.” did have quite an impact, at that age. However, back then, I was the last person to be afraid to speak my mind and I did. I told them to shut up and I told them why it was wrong. I stood up against that tiny group of people. Because no, you did not do that to my 12 year old self.

A few years before this, in grade 2, I was told that I was the skin tone that I am because I bathed in mud. They believed that my skin was brown because I became dirty after bathing with mud. I remember asking mum why that girl said that to me, she just replied with, “She’s stupid. Don’t listen to her.” I carried that attitude for the longest time and then, I grew up.

Around the age of 13 or 14, I became ridiculously conscious about my appearance (just like any other kid at that age) and given my parents’ profession, we moved around a lot. So, this was a new place to me, new school and a whole set of new people. I’m not sure why but my confidence plummeted, and kept falling till I had hit rock bottom. Same things that happened to me earlier as a younger kid were happening at that period of time, but I couldn’t cope.

I genuinely began hating the skin I was in, I hated how brown I was or how my skin’s tone wasn’t even all over. I hated everything about myself. I even asked mum why I wasn’t fair like her. See, the thing is, I’m from South India, so, people ‘expected’ (ignorance, at its best, if you ask me) me to be dark skinned. But when they’d see my mum or photos of my grandmother, they’d be surprised. “Oh, they’re fair.” Or “They have pale skin, what happened to you?” And it was true, my mum was fair. She still is (She won’t admit it because she loves me).

I was also told that I was adopted which was hilarious because my father is dark-skinned (And my father fit the definition of tall, dark and handsome. And he is proud of it as he should be). But that really affected my perception of myself. I would refuse to look at myself in the mirror while getting ready or whenever I was meeting someone new, I’d try and smother an extra layer of powder (which just made me look ashy because I was stupid and didn’t understand make up) because I thought that would impress them.

My day-to-day habits had started to circle around what others thought rather than what I was comfortable with. And I was in an area where most of the people were fair, so that really did not help my perception. It made it much worse, actually. Jealousy began to set in and take its course. But eventually, there was something that came along and my confidence began building – horse riding. Sure, I was getting tanner as I spent more time with the horse under the sun but it was something different and something that I absolutely loved.

When I was in primary school, there were so many ads by fairness creams or powders. My grandmother would look at me and say, “You don’t need any of that.” So would my mum, she still does. For some reason, being in a country where people refer to themselves as ‘brown’, being brown was wrong or wasn’t considered ‘pretty’. I would ask mum to buy me some fairness cream while growing up because comments began to sting and my little cover of confidence began tearing apart. Mum refused, each time – instead, she would force me to go out and play, she didn’t care. She even told me that I was very beautiful and I shouldn’t pay attention to negative people (Translation: Haters gonn’ hate, you do you). All she ever bought me was sunscreen because India’s heat is unforgiving. To this day, she won’t buy me fairness creams.

I’m not sure why I’m writing this today. I’m 18 now, I still get comments on my skin or where I come from or how people don’t get why my mum and I aren’t the same skin tone. And of course, over the years, I have gotten a few shades darker with some extra melanin here and there. But it doesn’t bother me as much anymore. I’ve started drifting myself away from the concept of beauty, I don’t want it. I don’t want it, I don’t want to believe in it and I want nothing to do with it. It’s a construct that doesn’t fit me, so I don’t want to force myself to fit it. It is my choice.

Sure, there are days where I look at myself and think of how I’d look if I were milk-white. But I’m not; I’m a milk-chocolate brown which I love. I have frizzy curly hair which is loud in volume, it has become louder recently because I have dyed it a beautiful blue/green, I’m tanned, I have broad shoulders, a bulky nose, uneven eyes and I’m tall. But more than anything, I’m proud of it or at least, I try to be.

To the girls who told me I was too tanned for their group; to the boys who told me I remind them of the witches from serials; to the aunties who told my mother that she should not send me out to play for so long; to the girls who told me that boys won’t like me cause of my skin tone; to the boys who actually didn’t like me because of my skin tone and made comments on it: Your words did, do and will continue to hurt me but I did, will and continue to not listen to you because you don’t matter whereas, I do. At least, to myself.

Dear Daughter, Don’t See Yourself Through The Eyes Of Others, Be Your Own Person!

Loss Of Virginity Not A Big Deal For Girls On Indian Campuses; Consent Is Key