I Breastfed My Daughter For 3 Years, Despite The Backlash From “Well-Wishers”!

Breastfed children are weaned once they become old enough to eat everything the family eats. But what if a mother believes in late weaning? How does society react? 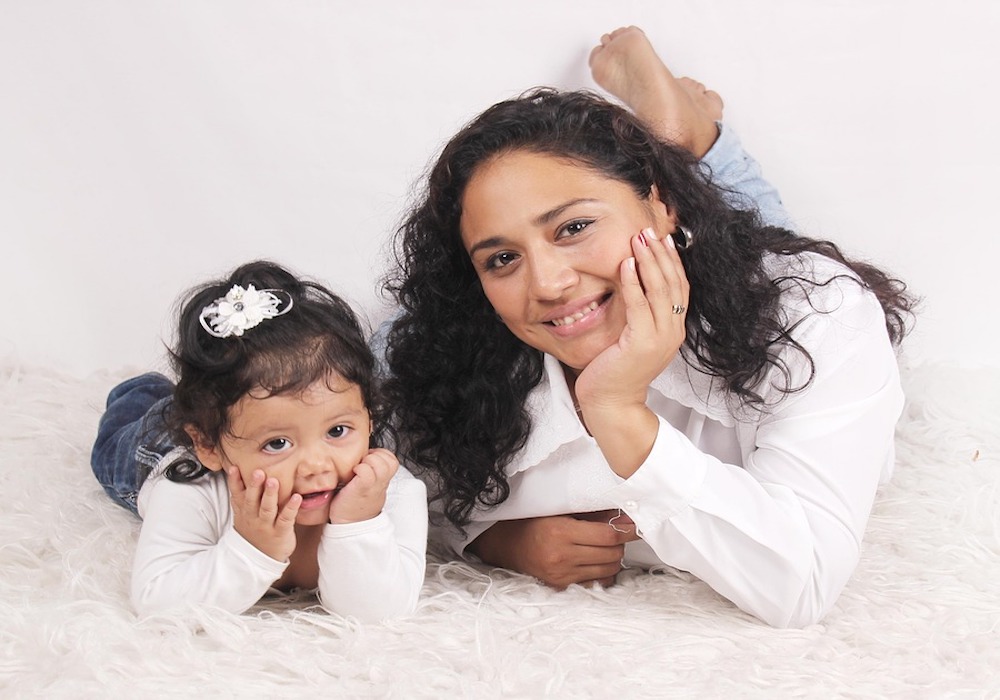 Breastfed children are weaned once they become old enough to eat everything the family eats. But what if a mother believes in late weaning? How does society react?

I breastfed my daughter for 3 years even though I was always told that one year is the norm. Today, as I look back, I am glad I chose the path of late weaning. I hope I can do this again if I have another child in future.

And there they were, finally – those two pink lines! It was indeed a momentous day and from then on, I went through a myriad of emotions. The normally “chilled-out” woman had begun to feel anxious as the D day was approaching. And quite strangely my apprehension was not about the labour pain or the delivery, but it was about whether or not I will be able to breastfeed my child. And it did not help that everyone kept telling me that it will just “happen” when the time comes.

For the first few weeks, breastfeeding for me was about somehow gathering the strength to carry on sailing through the minimum recommended duration of six months. I was not aware then that late weaning is an option. But, call it the universe’s conspiracy or a mere coincidence, one day I stumbled upon a group on Facebook called “Breastfeeding Support for Indian Mothers” which is run by certified professionals.

I began to read the breastfeeding stories shared on the group by mothers from across the globe. Each story was unique with its own set of challenges, demurrals and highs, but all of them had one thing in common – a resolute mother’s willingness to provide the best that she can to her child.

Some of these were late weaning stories which were first person accounts of mothers who had breastfed their children for more than two years. The stories were not just inspiring, but were also insightful and enriching. I discovered that WHO recommends breastfeeding for a minimum of two years, and that late weaning is not something weird, rather it is beneficial for the child. It aids in building a strong foundation for the child’s growth and is also good for a mother’s health, contrary to popular opinion.

However, there were hurdles galore that kept cropping up on the way during my breastfeeding journey.

Nipple sensitivity and soreness, uncertainty about the adequacy of my milk supply, sleep deficit due to frequent demands for nursing in the night, shooting pain and deep bruises due to biting and clamping during the teething phase – I went through it all. There was a point when my optimism had started dwindling and late weaning seemed like a distant dream. But, the only thing that kept me going during this trying period of breastfeeding was the unflinching support from my family and close friends which was hugely assuring and emboldening.

Insensitive and judgemental – who gave you the right?

With the passage of time, my daughter and I had mastered the art of breastfeeding and it became an integral part of our daily routine. Just when I thought we were all sorted, the well-meaning yet unsolicited advices started pouring in from everywhere when she turned a year old.

“Oh! Now you can stop feeding her.”
“It will become a bad habit for her.”
“Your health will start getting affected.”
“The milk you produce now is nothing but water”.

It then hit me that there is a real social stigma attached to late weaning by some uninformed people of our society.

Sometimes, I turned a deaf ear to the suggestions I received and sometimes, I would end up explaining to the concerned person about why I took the route of late weaning. On certain occasions, I have also shared links to articles about the benefits of extended breastfeeding with the folks who thought I was treading the incorrect path. I knew that either this would make them aware of something they were oblivious of or it would shut them up.

My toddler too shamed

When my daughter turned two, some “well-wishers” did not spare her too. As she had started communicating well by then, they would shame her for asking for her mother’s milk. But, I never had to stand up for her because she always gave them a fitting reply. “It is my mom’s milk. I will have it.” “No, milk has not stopped coming from my mother.” And with this, we made it clear that it is only our prerogative to decide till when we want to continue with our breastfeeding sessions.

I can vividly recall an incident which had occurred when we were at an informal gathering. My then 2-year-old was tugging at my kurti persistently because she wanted to be nursed. Just when I was about to excuse myself to breastfeed her, one of my friends shot a look of disgust towards my daughter and told her that it was shameful of her to request for my milk because she was no more a “baby”. That was the first time I noticed my little one getting affected by someone’s sardonic remarks and it broke my heart. I immediately gave a piece of my mind to my friend and stomped off towards the feeding room in the mall. Later, I assured my daughter that she can continue to breastfeed till whenever she wishes to and the happiness and expression of satisfaction on her face after that was gratifying to say the least.

But support too poured in

While there are people who pass insensitive judgement on your choices with their half baked knowledge, there are also those who stand by you like a rock and over time. I learnt to focus on the latter instead of the former.

Apart from family, I had the unwavering support from my close friends residing in my society all the way through my journey. Some of them kept egging me on always and appreciated me for my decision to let my child self-wean. Also, the continuous encouragement from my online village, i.e. the members of the breastfeeding support group, was instrumental in keeping my spirits up whenever I would feel downcast or fatigued. My dearest comrade from college whose daughter is almost of the same age as mine was my constant companion as we trudged along the path of late weaning together. I cannot imagine having achieved this feat without the presence of all these wonderful people and am immensely grateful to each one of them.

Today, my daughter is a little over 3 years old and she self-weaned around a month back. I will admit that I feel a void now but I am also content that I could accomplish my late weaning goal. I am glad I made this choice for us because apart from the nutritional aspects, it helped me deal with moments of meltdowns and sickness. It also propelled me to tap my reserve of inner strength which were hitherto unknown to me.

When I talked about my late weaning decision and my breast-feeding experience with the world through a Facebook post, I received an overwhelmingly positive response. There were many new mothers who messaged me to express their desire to head in the same direction. I was more than happy to help them based on whatever I had learnt about the nitty-gritty of lactation, and was able to point them to the right resources for information and guidance.

To breastfeed for 0 months, or any number of years, is a personal choice which a family makes based on their circumstances, ideologies and the mother’s health condition. Please do not get bogged down by hearsay if late weaning is your choice. It is very much doable and in no way inculcates a “bad” habit in your child. Formative years are crucial and only you can decide what the best is for this vital phase of your child’s life.