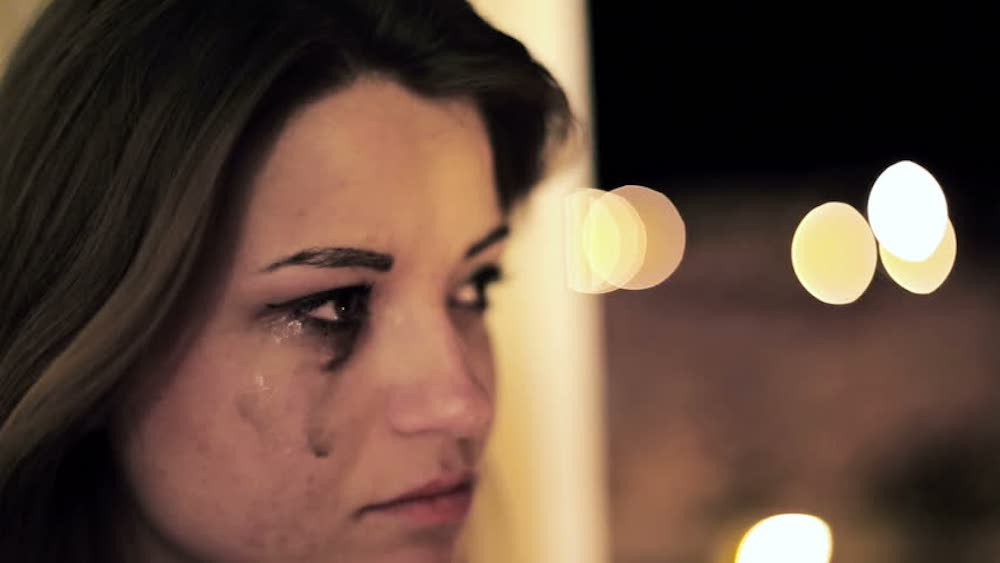 Instead Of Victim Blaming, Let’s Put An End To Rape Culture By Punishing The Rapists

Are we getting desensitized to the concept of ‘rape’? Rape happens because of rapists, hence, let’s stop the victim blaming and address the root cause.

“A rape happens more because of a female than a male.” A by default considered truth in our nation.

Her short dress excites him, her exposed body gives him an adrenaline rush.

If she is seen on streets after 8 pm, it’s only natural that she gets molested.

If she is goofing around with a guy, why not even we give her a try?

Yes, these are the “KNOWN CAUSES” of rape. But wait, what’s popping up in the news?

“An 8 month baby got raped and the nation’s capital is in anguish.”

Now people, tell me what is the cause of this heinous act? No late night, No boyfriend, No sexy dress but yet she is brutally molested!

This time too, the RAPIST is the only cause of the molestation.

The victim’s family is working on hand to mouth basis. So, they asked her 28 year old cousin to babysit their infant in their absence. Toilet, (these days rains), and a boy’s erection come uncalled for and uninvited. On just the sight of a girl, the guy started imagining vagina. Vagina- a free of cost weapon for guys to satisfy their sexual urge. He put his finger in her little hole and kept molesting her till she started bleeding profusely. I wonder how his vulgar hands didn’t shiver when he committed this monstrous act?

The girl at this tender age, is laden with stitches and needles when actually she should be just listening to lullabies in the cradle.

When the entire nation was blabbering whether a film should be named PADMAAVAT or PADMAAVATI, nobody was bothered about the girl in the present, the girl who has barely lived.

A 10-year-old in some corner of the country gets pregnant after being raped, but what we still care about is what Taimur had for lunch!

The bottom line is, we are getting desensitized to the concept of rape and these days, not even the rape of young children is making us rise into a agitated hue and cry!

We are getting used to letting the vagina to be used as a toy.

We are getting habituated to being afraid when sitting in a cab in the middle of night.

And it is this adaptability which is leading to further perpetuating of the rape culture and the culture of victim shaming.

Why can’t we raise our voices against the lenient laws against rape in the country?

Why can’t we stand together and bring a revolution?

It is high time we stop protecting our vaginas and instead, we need to stop allowing these monsters to wander freely with their criminal dicks.

Let us put a ban on getting our soul murdered.

Let us raise a slogan- “Hang the ‘dick’ or cut off his dick.” 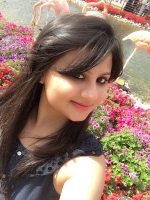 I am a chartered accountant by profession. I have tremendous interest and zeal for writing.