Why I Will Never Again Give The Benefit Of Doubt To A Possible Molester!

I have decided to no longer give a man any benefit of doubt if I suspect any kind molestation, but listen to and trust my instincts on this. 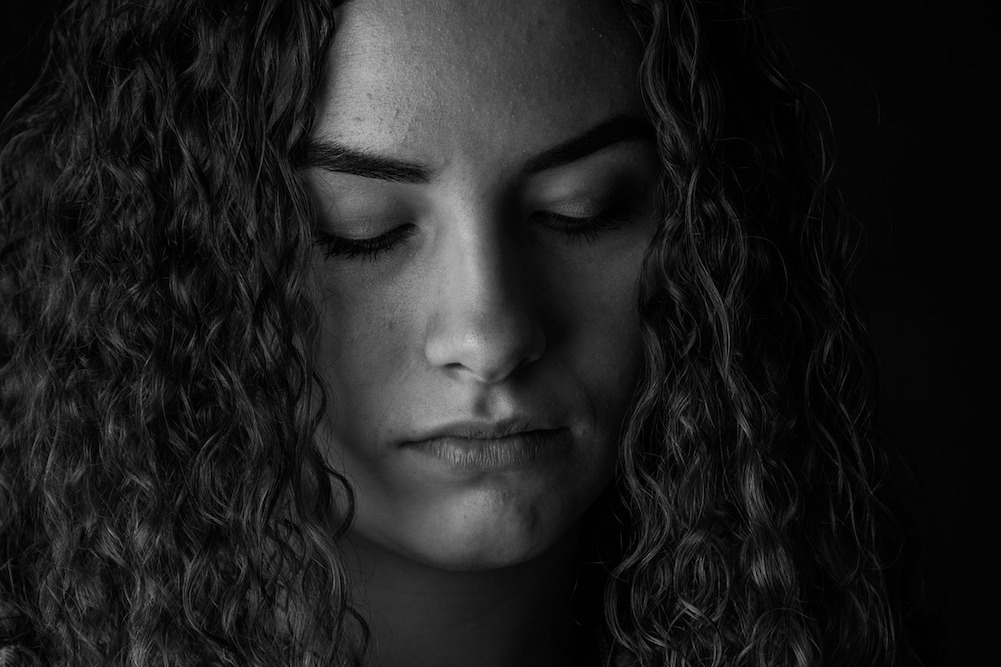 I have decided to no longer give a man any benefit of doubt if I suspect any kind molestation, but listen to and trust my instincts on this.

“Is he doing it deliberately or am I just over concerned with someone touching me by mistake?”
“Did this man who just passed by intentionally rub his penis against my shoulder or did it happen because of the rush in the bus?”

These are quick questions that bother me repeatedly while travelling in the bus and taking an outer side seat to sit. Even if it happens once in a while, I take time to assimilate and understand the way I should be reacting at the moment.

It happened in the Delhi metro a few years back when metro suddenly lurched, and a guy fell over the girl standing nearby in a somewhat ‘not acceptable’ situation and got hit back in return. The news became a big deal with specifically male chauvinists, and the subject of a debate among different schools of Feminism.

There were questions like “Why do women not give the benefit of doubt?” and “Are women getting too intolerant?” and “What if it it had been a woman falling over a man?” These questions struck with me too, and are the reason for the benefits of doubt that I grant men while I get touched ‘by mistake’ or feel their penises rubbed over my shoulder ‘by mistake’. Because of course those strangers don’t make a team and do this to me. Right?

Since the time the Aziz Ansari case has happened, this debate about “He wasn’t able to comprehend ‘cues'” and “She could have easily left the place” has taken the internet by storm, and I was again left wondering, “What if now she gave benefit of doubt and stayed for a little long, and it didn’t work out” and got herself into trouble?

The girl probably stayed a little longer at Ansari’s apartment because she was must have been wondering if any abuse was really happening. Again an outcome of benefit of doubt which she realized later, and left that night itself, not even waiting for morning.

This recent incident has made me feel that I should listen to what my mind tells me, that what I have been feeling is right, and not get stuck in a cycle of giving a benefit of doubt, but trust myself and and speak up, ACT. Not thinking twice even if it happens by mistake because there is an extremely thin (and sometimes non-existent) line between molestation done intentionally and occurring by mistake.

It is the high time we start choosing what seems right to us to protect our rights over our lives and our bodies.