Here’s How Fat Shaming Is Adversely Impacting Women And Needs To Stop ASAP!

Fat Shaming is one of the biggest curses of today's society that is adversely impacting women's physical and emotional well-being. It needs to stop ASAP! 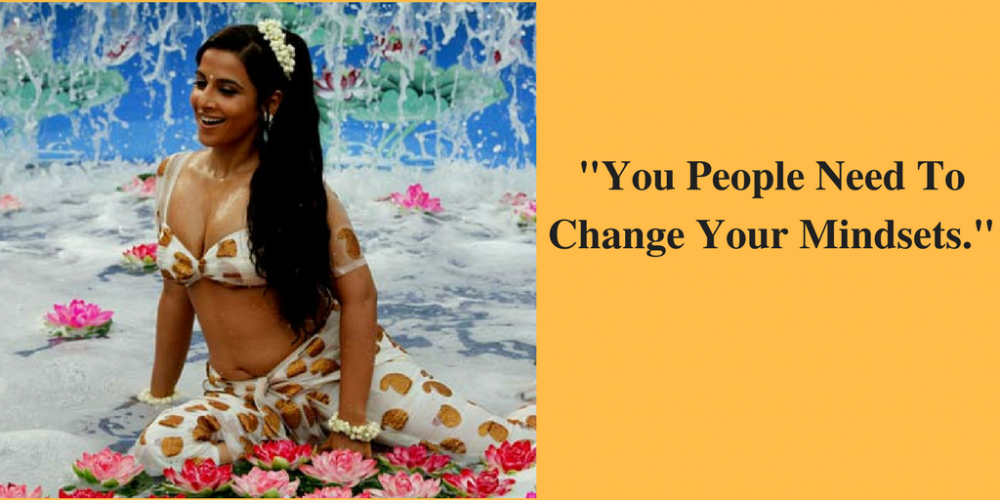 Fat Shaming is one of the biggest curses of today’s society that is adversely impacting women’s physical and emotional well-being. It needs to stop ASAP!

I live in a generation where women are supposed to be able to do two things very well: Look pretty and look thin. And whether I like it or not, society tells me to do it every single day. My mum tells me off for having a pimple on my face, I feel bad about sweating so much, and I am always told to eat fruits and vegetables to maintain my ‘healthy’ diet.

Why should only being thin equate with looking good?

The notion of looking your best has also been fueled, in a very large way, by Bollywood actresses and how ‘thin’ they are. Several Hindi film heroines, including Katrina Kaif and Deepika Padukone are known for having a size zero figure, an image that is slowly disappearing from Bollywood only recently.

The real reason as to why fat shaming is not OK, is because girls should be allowed to be themselves without any conditions.

They should be allowed to wear what they want, feel good about how they look, and wear a beautiful, proud smile every day.

I think it’s time to stand up and assert our rights as women.

Fat-shaming is defined as “the action or practice of humiliating someone judged to be fat or overweight by making mocking or critical comments about their size”. Fat girls often receive snide and degrading remarks about their weight. They are made to think that being fat is a “problem they should get rid of”.

A reason as to why fat-shaming became such a big trend in the first place is because society tells us it’s wrong to be fat. We all see thin girls walking down the ramp, but we haven’t heard so much about plus-size models, have we?

A particular reason as to why the youth, particularly girls, are being affected by fat-shaming everyday is because we are told to eat less, work out more, and be on a constant diet. No one wants to understand that it takes time to look like that, and that being fat is not a problem. Some girls want to be fat, and pudgy. It’s fine. You don’t have to look like a model all the time. You just have to be you.

Some steps in the right direction

Several Indian and international celebrities have criticized the fact that everyone needs to have a thin waist, including Tyra Banks, Sonakshi Sinha and Selena Gomez. One of India’s leading actresses, Vidya Balan spoke out against fat shaming in a recent interview. When a reporter asked her, “We’ve seen you mostly in women centric movies, but do you plan on sticking to such movies in the future or have you planned on losing weight and doing some glamorous roles as well?” Vidya shot back, “I’m happy with the roles I’m doing. Maybe, it is you people who need to change their mindsets.”

A recent study conducted by Pennsylvania University also shows that people who have been fat-shamed are also more prone to health risks, and heart diseases (in particular). It can also lead to stress, high obesity rates, and less self-confidence. The very fact that this needs stating is in itself quite sad.

As a final thought, I personally feel that the people who tell us, “Oh, you’ve put on some weight. What happened to you?”, or quietly talk behind our backs saying “Moti ho gayi hai thoda, hai na?” are the ones who need to think about what they are saying, and what they are doing.

To make sure that we develop a strong sense of our self, we need to appreciate everyone, be it short, small, tall, big, fat or thin.

We need to tell ourselves, “Hey, you’re looking good today.” Only then can we truly understand our true worth and become better individuals. 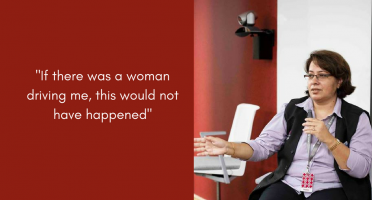 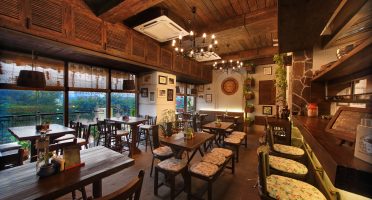 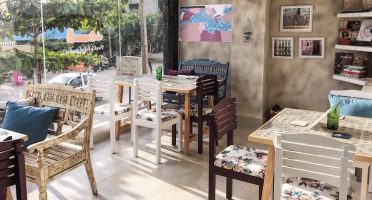 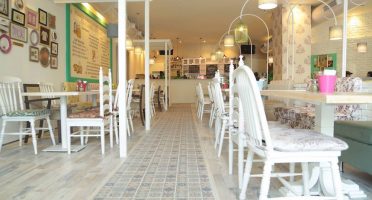 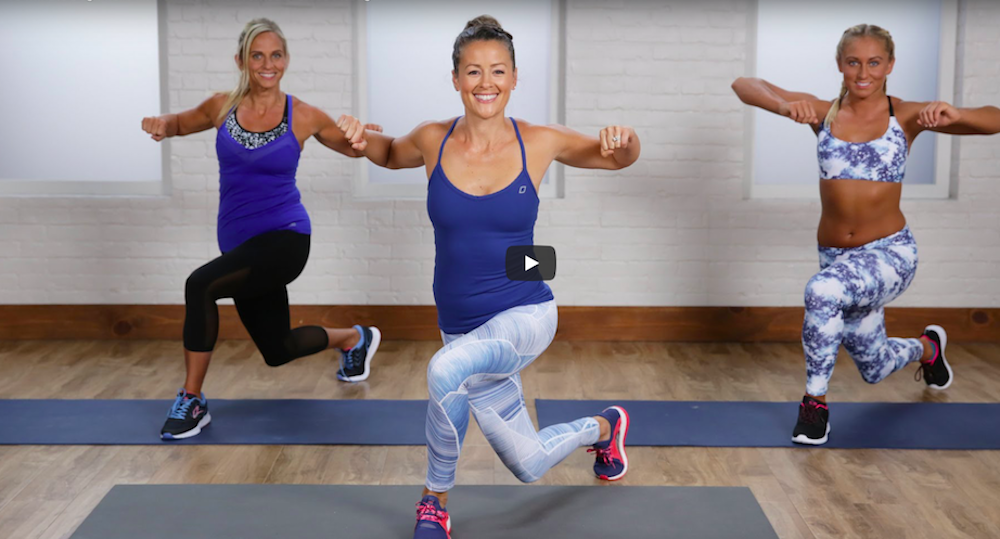 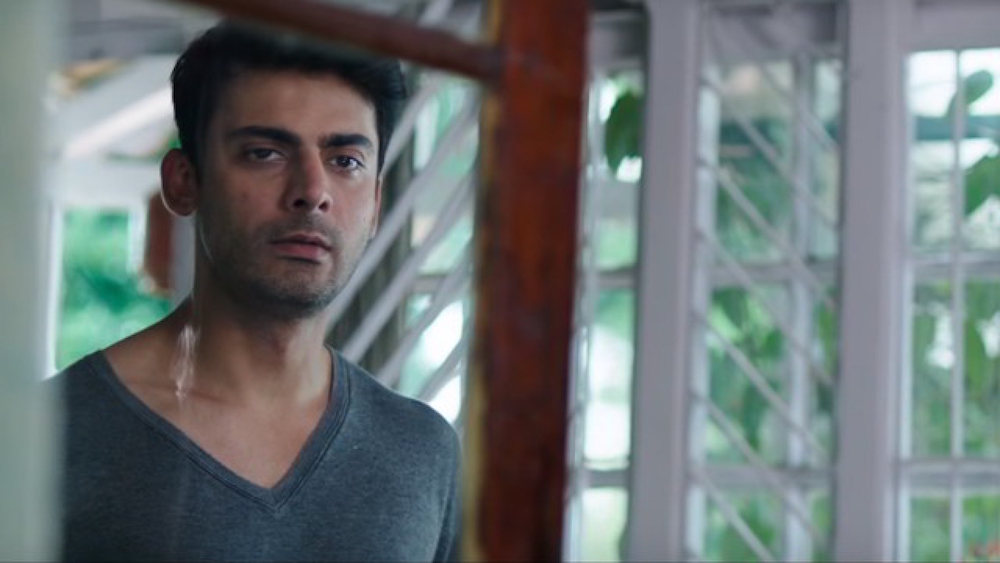