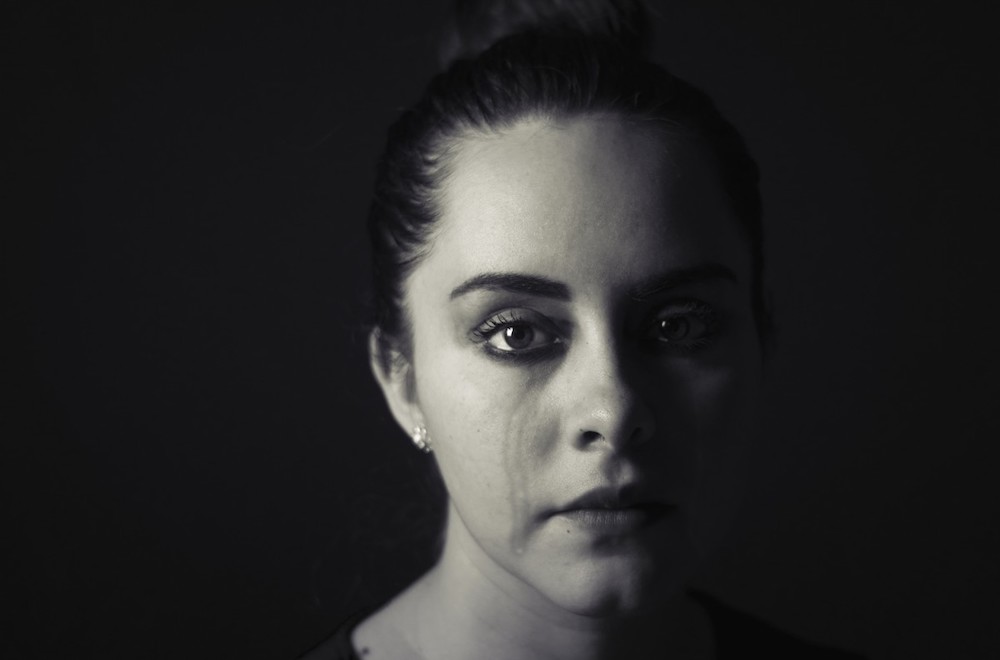 #Poetry. She had suffered the domestic violence quietly for too long. She would be a victim no more, and show the world what happened when #WomenSpeakUp!

She walked in hurried steps, furtively

After having lied, out of habit, glibly

About the bruise visible on her forearm –

No one could know about the bodily harm

Inflicted on her most days by her spouse –

This shameful secret belonged inside the house

They were educated, liberal and well to do

It was universally accepted as true

That such things did not happen in the society

That she inhabited, everyone behaved with propriety..

Her secret was safely ensconced, or so she believed

Besides, she was clumsy at times, this could not be tolerated

By an important person like her husband, who berated

Her for falling short of his expectations every day

It was her fault after all, she had nothing in her defence to say

This time things had gone too far

The abuse had left more than just a scar

Her facial bones were fractured; with a deformed face

To hide her injuries, she had no place

Her shameful secret was revealed to public eyes

Within minutes she was seeing a counselor who specialized

In domestic abuse- even this professional was surprised

That she had escaped attention for so long-

What she had been tolerating was far too wrong..

It was not easy to stand up to her abuser

At times courage threatened to leave her

With help from a strong group of women

She fought for her rights, and made a decision

To leave the abusive relationship before it was late

She learnt to believe in a better fate

Today she works for victims of domestic abuse

Her experience she has put to good use

She strives to release women from its throes.

I am a woman, a physician, a mother and an aspiring writer rolled into one.

Despair And Hope In The Times Of Domestic Violence In India