The Vicious Cycle Of Domestic Violence. Your Silence Is Doing More Harm Than Good! #DontBeSilentSpeakUp

Silence will not end domestic violence, your voice will. Speak up. Your silence is doing more harm than good. End the cycle of violence NOW. 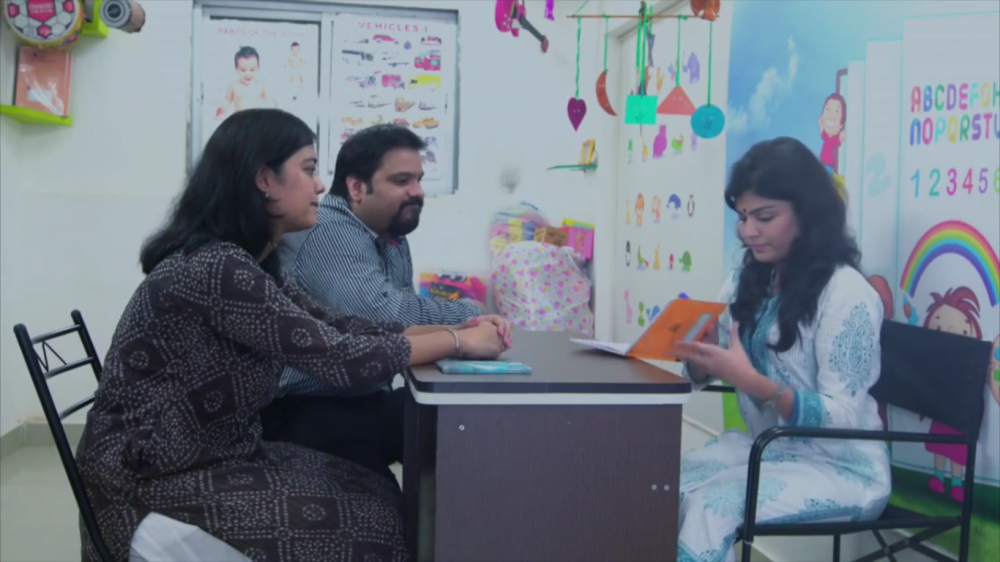 Silence will not end the cycle of domestic violence, your voice will. Speak up. Your silence is doing more harm than good. End it NOW.

The vicious cycle of domestic violence. A reality that remains confined to hushed tones and behind closed doors. It is not always physical; so the scars are not visible. But it is there; the sneaky monster is there and escaping it is easier said than done. The psychological manipulations; the sight of the child; the family’s reputation!

There! There they go. Safely tugged behind the smiles.

But what about the eyes? The eyes that see it all, every day, every night?

The eyes of your boy that saw how daddy silenced mommy by throwing a glass at her just because the milk was not warm enough! He now knows how to silence his ‘woman’!

The eyes of your girl that saw how mommy was manipulated by daddy into believing that she got hit because it was her fault. She now knows how to be silenced by her ‘man’!

Did the silence help?

Watch this video that won the FIRST place in the Action Against Gender Based Violence (GBV) film festival by U.S. Consulate General Chennai: “Silence the Violence” – it’s not just the spouse who suffers.

This video is a grim reminder that by choosing ‘silence’, you are not helping anyone — neither yourself nor your loved ones. #DontBeSilentSpeakUp