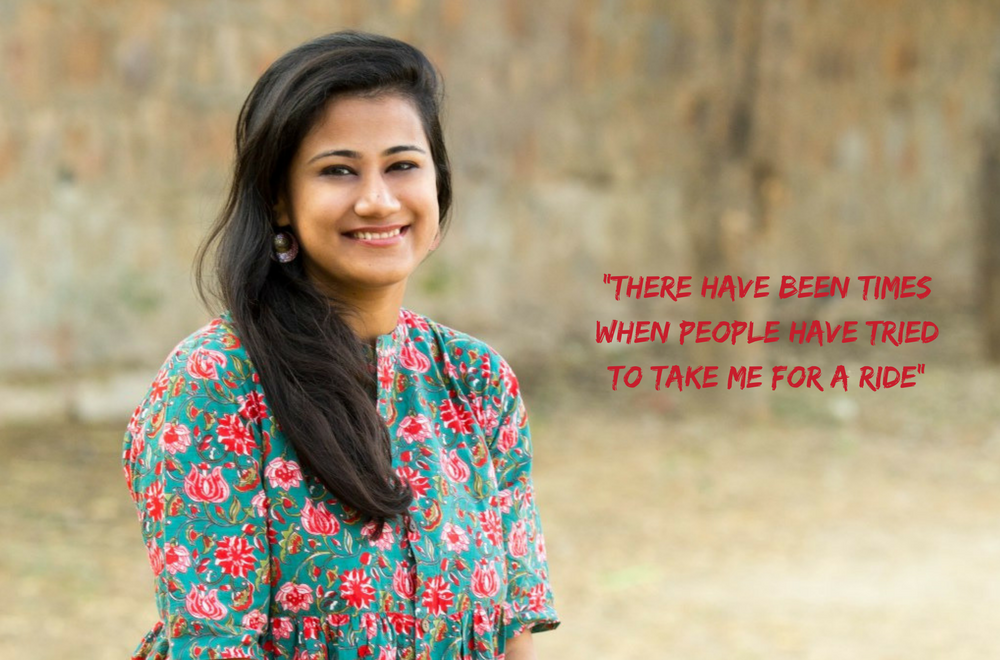 Language is the reflection of a culture – its peoples, traditions and essence. One could always turn towards translation but the true meaning is sometimes lost somewhere in the translation, as each language carries its own unique identity. Hindi is now a language that has been overshadowed by English, and a plethora of stories and experiences unique to Hindi are thus being forgotten.

Pallavi Singh realized this problem and started her own business venture “Hindi Lessons for Foreigners in India” in 2011. This initiative is very much unique in its approach as it helps the expat community to gain a better understanding of the Indian subcontinent by generating a connection through a language, since Hindi is a language that many locals use instead of English on a daily basis, being equipped with the basics of the language along with some common expressions helps people from foreign lands experience life in India in a more intimate way, making their experience here much more rewarding.

“Starting my own business was highly abrasive specially because I was very young (I started teaching Hindi when I was 20) and did not want to make any abrupt or wrong decisions. People around you including close friends and family do not always understand your choice and the whys, whats and hows of it. It was, it still is and always will be bold, risky and challenging to go on my own path.”

The story behind the success is not without struggle or sacrifice. “To self-sustain, grow and expand one needs to bid adieu to many “normal” aspects of life. One does not have time for oneself and not necessarily enough bandwidth in life to accommodate friends. You need to be extremely choosy and prioritize and compartmentalize your life or it is just not possible. It will always be unbalanced”, she says.

Pallavi Singh has so far taught Hindi to over 650 expats since 2011. Her teaching pedagogy is what differentiates her from other Hindi instructors, as her teaching is a confluence of innovation, frugality and logic. She is currently associated with the American Consulate, Spanish Consulate, British High Commission and various other consulates and international schools. She is also a TEDx speaker spreading awareness about language serving as a social inclusion tool.

When asked about a singular moment that prompted her to start this venture, she reminisces, that it was the moment she got an offer by the US State Department at the age of 23 to teach Hindi at US consulate in Mumbai, which solidified her decision and intention to start the enterprise, as the opportunity opened many doors for her.

The epiphany was just one aspect that led to this enterprise, and the real motivation behind this business is the fact that sadly, most professionals treat Hindi as a vocation to earn some extra bucks on the side which dilutes the sincerity and dedication one infuses into it. Also, this business is what truly reflects Pallavi’s strengths and abilities – communication, articulation, rationality and transparency.

Pallavi Singh has taught Bollywood actors, fashion models, foreign diplomats and foreigners residing in India. Her list of celebrity clients includes Jacqueline Fernandez, William Dalrymple, Natalie di Luccio, Lucinda Nicholas and Lisa Ray. She is also the youngest person ever to be interviewed by Rajya Sabha TV under the aegis of the Vice President of India.

Her job brings her new experiences each day with an eclectic mixture of lessons – a story one day and a debate on the other. The biggest challenge she faces running this venture is customer management, that it is sometimes extremely hard to convey that there is a business price and policy, and that the price of all things in India is not negotiable or bargain-able. Battling the generic image of India as a poverty-stricken nation where all things are cheap is something she has to deal with.

“There have been times when people have tried to take me for a ride, deliberately asking questions to elongate class timings, constantly asking for “the best price”, delaying payments, diverting from class discussions, etc. I am an instructor but a businesswoman as well, and unlike many people’s conceptions, Indians can be professional as well.”

And yet, nothing compares to the highs of being your own master. Pallavi joyfully describes the time when she spent six weeks traveling around the world on her own with her own money, visiting students and friends fin different parts of the globe. What she found in Hindi language makes her think about the multitude of regional languages of India, lamenting that we are about to celebrate 75 years of our independent nation in a few years and yet, there is not a single institution in the country dedicated to its languages – languages that bind our shared history, our cultures and our experiences as a nation of many colors. She sees the future of her business in a centralized language school to learn any Indian regional language.

Pallavi adds an end-note in our conversation by emphasizing on the importance of following one’s gut and instinct as a woman in every decision we make. “Always consider how you felt about something initially, and try not to overrule that sentiment. Use it as your compass, as it may guide you in the right direction.”

Find Pallavi Singh and her Hindi lessons here on Facebook.