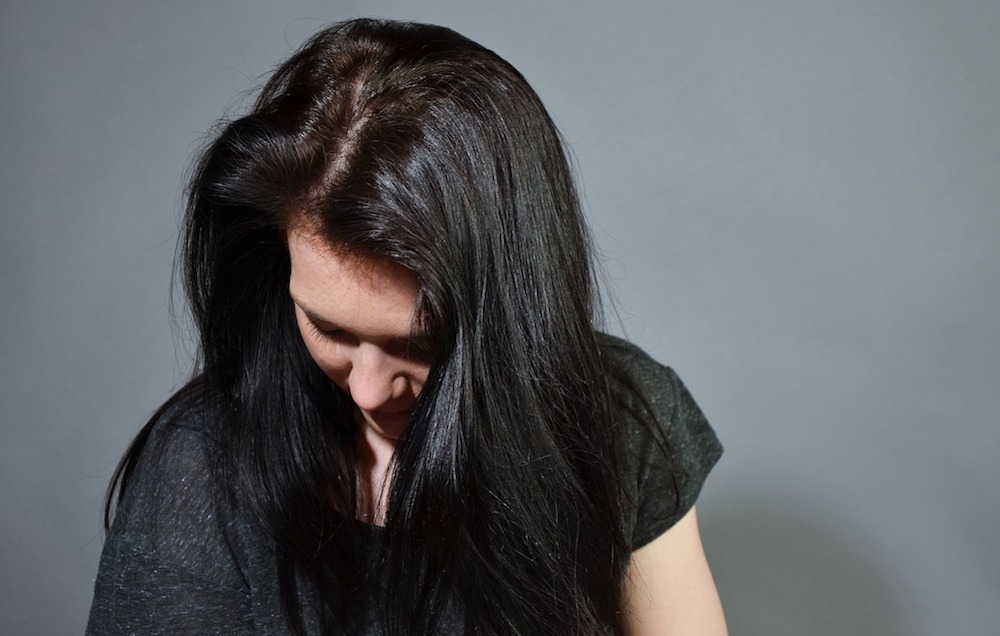 Don’t you think that boy should get traced? His parents should not feel ashamed that they did not teach the right values to their son? Is it only your daughter who did something wrong?

“So, you willingly emailed your private picture to Vicky? The pot-bellied Officer asked Ria with a smirk. Mr. and Mehta bowed their head down in shame.

“Umm…I had just sent it to Vicky on yahoo messenger…. He sent it to Rishi. Rishi sent it to Ashir…. No not Ashir, Yash”. Ria paused and looked at the ceiling. She closed her eyes and recollected, “Yash mailed it to a group of boys from our school including Ashir. One of the guys from that group created a fake profile on Orkut and uploaded it! Someone saw it another site also.” Ria struggled to look at the Officer in the eye. “That is what Vicky said. He thinks it is Ashir.”

“It is a chain accident! Abhi highway pe hua tha na,” The officer looked at his colleague and laughed. “Ab woh sab chod kar madam ka photo dhoondo! These teenagers have all the fun. Then blame the police! Kaam hamara badhta hai!”

“Sir please do something.” Mrs. Mehta pleaded, her voice coarse from crying.

“Madam, here. Please go to the cyber cell with a copy of this FIR.”

The ride home was dreadful. Nobody spoke. As the Mehtas reached home, Ria’s Dadi was waiting for them.

“Tea is ready! I will get some biscuits for Riya. My poor baby must be hungry! I have made…”

“She is not a poor baby Mummy!” Mr. Mehta interrupted.  She is a stupid, shameless girl. She has made a joke of our reputation. Now her whole life is ruined!”

“What are you saying! Don’t talk like that,” Dadi growled. “She is 17! She has a long life ahead! One thing will not ruin it!”

“It will Mummy!” Mrs. Mehta broke down. “All her classmates have seen it. It is on the internet! We gave her the best childhood. Best toys. Best vacations. Best school! And this is how she repaid us! Everyone is laughing at us! Who will marry this girl with no morals and no sense! I can’t believe she is MY child!”

Ria stormed out of the room in tears and locked herself. Dadi looked at Mrs. Mehta.

“How can you be so harsh, Janice! It is a difficult time for her. She needs support! What if she does something to herself?

“Mummy, you know I have always supported her.  Remember, when she was selected for that competition in Singapore, she was only 13! All parents were worried about sending their children abroad. But I was not! I always trusted her. She was so sensible! But today, I have failed as a mother! What kind of a girl sends such a picture! A class topper can be so something like this?

“Janice, you and I would not know. In our times, we did not have computers and mobile-phones! These kids have access to everything. They make poor judgment in peer pressure. If we had all those things in our times, who knows we would have done something stupid too!”

“I can’t believe it Mummy. You are supporting her!”

“I supported you too! You and my son eloped to get married! Papa had initially objected to your marriage. If Jaymin had given me time, I would have convinced him.  But you guys ran away before that! People had laughed at me too. They had said you stole my son from me. But I accepted you with open arms. You both were important to me. Not random people who have nothing better to do than talk!”

“That was different, Mummy! How can you compare!”

“It is the same Beta. I supported my children then. I am supporting them now. You have to do the same. She is your child. She has not hurt or harmed anyone. She trusted someone. She made a mistake, not a crime. Now go, solve this problem.”

“I don’t have any strength Mummy. I am broken. I can’t believe this is happening to my child. I am tired!” Janice put her hand on her forehead and closed her eyes.

“This is not about you. This is about justice! Think about Ria. And other girls who become victims of such crimes. They are victims of their own judgment to some extent. Don’t you think that boy should get traced? His parents should not feel ashamed that they did not teach the right values to their son? Is it only your daughter who did something wrong?

“We may not even be able to trace it! God knows where you all he has put it! Internet is a very vast place Mummy. It is like… like so many websites..I don’t know how to explain to you!”

“Then all the more reasons to fight. We should have better laws to protect our girls from technology! Stop crying. And I do know about internet! Mrs. Shukla’s daughter, Anuradha is a lawyer. Talk to her. She will suggest something. They will take the computers of all the children and hack into their accounts. They can locate the IT address. They do these things. They will know! They can even create fake account and try to frame the boy!”

“It is not IT address! It is IP address. And how do you know so much Mummy!!”

“I watch Crime Patrol! Now go! Get to work. Time to be a parent. Protect your child. And make sure you fight so hard that those kids never do this to anyone ever again!”

The Mehtas got in touch with Anuradha. Anuradha worked hard on the case. It took time, but the cyber cell managed to remove the pictures. The uploader was traced. It was a 15-year-old boy from Ria’s school. His parents apologized to the Mehtas, and begged them to not take the case further.

Since he was a minor, the Mehtas decided that they should forgive him and move on. Moving on was important for their peace, and Ria’s peace also.

What was important was to teach the right values. All the kids involved were in an impressionable age. The school took the responsibility of counselling them about cyber vulnerability and creating awareness. They held workshops for both girls and boys on how one moment of thrill for them could have grave consequences. Was it worth the risk?

Ria’s case was a starting point for Anuradha. She was herself a mother of two daughters. She felt that the laws need to be reformed to keep up with the technological threats. She continued to specialize in cyber law cases. There were still so many loopholes in the laws. When the Criminal Law (Amendment) Act, 2013 was passed to consider voyeurism as an offence, she felt a certain sense of achievement.

Ria is doing well now. With the support of her mother, Dadi and professional counseling, she was able to put the trauma past her and focus on her future. She graduated from a well-known law school.

On her graduation day, she was awarded valedictorian of the class.

She started her acceptance speech with a quote by Benjamin Franklin:

Questions Ringing In Her Ears, She Wished She Knew What To Do…