What If Aarushi Talwar Was Your Daughter….Or Mine?

If Arushi Talwar has been your daughter, could you have borne the ruthless assassination of her character? Would you have made up quite so many theories? 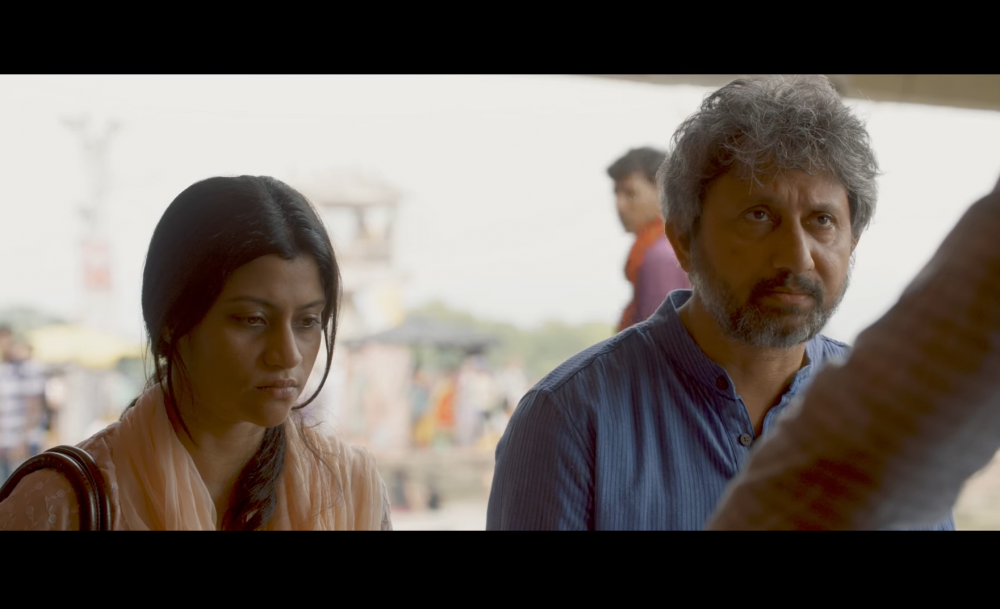 If Aarushi Talwar has been your daughter, could you have borne the ruthless assassination of her character? Would you have made up quite so many theories?

I remember it was one afternoon in May 2008, when suddenly there was news of a sensational murder that started flashing all over the news channels. I was then not a part of any social media, so much of my information was through the television news channels and newspaper.

A 14-year-old girl was found murdered along with a male house-helper in an upscale Noida locality. My first reaction was of cringing, pity, sympathy and rage at the deteriorating social fabric. Come on, spare young girls, I almost lamented. I honestly perceived it as yet another case of abuse, which probably had resulted in a murder. But no! This was much more than that.

By night and then the next morning, the Aarushi and Hemraj murder was all over and in a way that was inconceivable. And with that, countless versions of what happened, what must have happened, who did it, why it happened and endless such probing theories came up made all the people of this country seal themselves to the television. Sensation sells, even if it was at the cost of a lost life, I realized.

Dirt was strewed all over. Aspersions were cast without a second thought. Every mouth, known and unknown to the family or the incident had a version. The media went berserk. And the saga went on and on and on….and after some time, I sat with just one question in my mind: what if Aarushi Talwar was your daughter or mine?

A 14-year-old girl was murdered and that everyone did was to spill venom. Come on, let’s accept it. In hushed whispers, theories were churned, characters were maligned, allegations were made, and judgements were given. No one was spared – neither the ones who lived on to mourn the death of their only daughter nor the fourteen year old soul who died in the most gruesome manner one can possibly think of.

Who after all killed Aarushi on that fateful night? I don’t know. I definitely want to know though. But, does the mystery give any of us the permit to malign and cast aspersions on the character of the people involved in it? Who are we to do that? Have all of us got the license to say anything and everything in the name of being citizens of a democratic country? Have we all completely lost it?

I ask again, what if this incident had happened to anyone of us? Can we vouch that it can never happen to us…perhaps NO! Then what, after all, what makes us so insensitive and ruthless that we didn’t take nanoseconds to say the filthiest things that came into our minds?

Are we entitled to have sympathy and empathy only when disaster strikes us and not before that? Can we ever absolve ourselves from the sin of assassinating the character of a dead child? Can we… really? This makes me cringe and feel bereaved beyond words. Simply because, even at the time of such a ghastly murder, we could not keep our heads held high as human beings of a cultured society. What a shame I say!

I have one more thing to ask. What if Aarushi Talwar was a boy? Would we have said the same things about her…? Did she pay a big price for being a girl in very many ways? Think about it!