The craziness of suddenly being looked at as possible marriage material after a lifetime of being a daughter brought up to be an independent and modern woman! 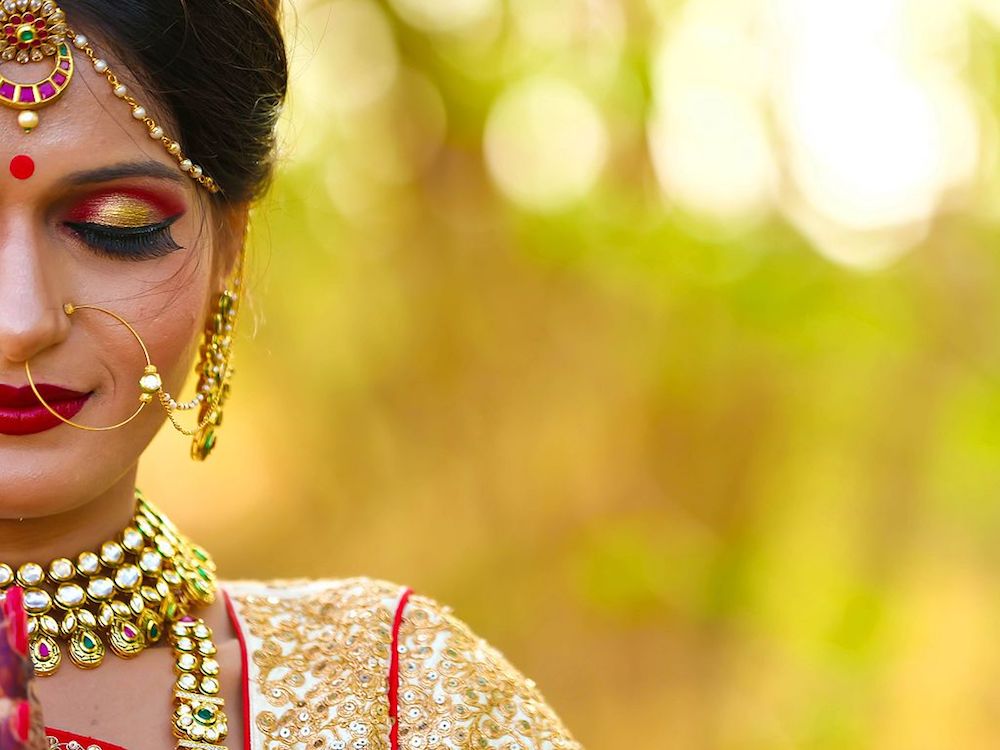 The craziness of suddenly being looked at as possible marriage material after a lifetime of being a daughter brought up to be an independent and modern woman!

The mother smiled in pride when she brought home a friend from school, who hailed from the country of Spain. She was happy that her little one was an extrovert and held her head high to have raised her with no apprehensions or social stigma. Today, the same smile fades, replaced by raised eyebrows. A best friend, a wonderful choice of a better half stands before her; Ma just questions in response, “What community does he belong to?”

We live in a time where my 80 year old grandmother deftly sends emails and scoffs at the outdated postal communication and my mother, an ardent fan of Google uses technology to improve her expertise from cooking to child rearing. My aunt has an active blog on women’s rights and issues where she voices out her fierce feminist opinions.

“Be a modern woman; follow your dreams and reach the pinnacle of success,” they wished her in earnest. They loved it when she explored cute trendy outfits and her outgoing behavior was applauded. She was gladly sent off to pursue higher education and be on her own. She was their little warrior.

The proud smile and everything new-age enjoys the limelight until the multifaceted society sets the hourglass and starts cheering the parents to finish the race of groom hunting. Everything takes a backseat when the anxiety of settling the daughter starts kicking in and soon it reaches a point where the close of the mere function matters, be it any suitor. Emails start scurrying to prospective bidders and the same bold and courageous little one is described as “god-fearing, traditional, spiritual and ideal daughter-in-law.”

The same father whose eyes twinkled when his princess wore trendy clothes decides it is best when she is in sari and salwar kameez. The most coveted degrees crumble and appalling reasons crop in their minds when the daughter is rejected several times. Thoughts ponder on how to make the profile more attractive and alluring; original social media photographs are screened and switched to fake ones taken at studios with big fat bindis. Efforts scale heights when city of her residence changes its status from a metropolis to hometown and sometimes status of employment takes a gradual shift to “forcibly unemployed”.

That being said isn’t as bad as how the communication goes. Forgoing any preamble, the messages become dismayingly abrupt when they are sent only to determine how astrologically harmonious a match with a suitor she would be, however brilliant a woman she is. One might begin to wonder if it will ever reach a juncture where the daughter is given the freedom to choose her better half for life, just like they encouraged her to be a modern woman and pursue her dreams.

Easier said than done, the calculation of stars that reside a billion light years away from us become the protagonist and the villain of a loving bond that ironically connects nothing but two hearts. I was appalled to find a friend of mine who told me her otherwise well educated and lovely parents forced her to break every relation with a bosom partner she had found love in just because the stars did not add up.

The bid to secure eternal happiness, a.k.a “to see you settled in your life” does not end here. At times, I wonder where has the model parents who clapped when she stood out from the crowd disappeared to, where are those twinkling eyes and confident smiles when they sit there and nod at every condition set forth by the client and their shadow seated next to the mound of gifts given to them to take their daughter’s hand in marriage.

A typical “arranged date” left me flummoxed and fumbling for answers afterwards. I was posed with a question of what I looked for in a partner and I mumbled something for an answer. But the answer to the same question from the latter left me confused. “Someone my parents like, who can be a daughter to them and who doesn’t smoke or drink.” I still waited for a wad of time hoping I would get anything as close to “who can be my good friend and confidante”. I didn’t know who I had just met: A prospective beau for me or a shadow of his parents spurring him on.

Newspaper ads and broker agents have been replaced by wonderfully crafted matrimonial websites and online assisted matrimony. When mothers scanned the marriage classifieds section in newspaper, today I see my grandmother handle the iPad looking for her granddaughter’s future husband. Marriage expenses have soared to new heights and have simply modernised. Whatever happens today in the market of marriage is just an extension of the same fifty years ago. New thinking, broader outlook and more platforms to make your voice heard have brought in tremendous change to the way girls are being brought up. But the conundrum of a daughter’s marriage in our society is yet to find its novel approach.

The eyes that brought her up, which gleamed and looked up to her achievements and her audacity are just turning away, labeling her in a few words, “Marriage material or not?”

She is left baffled. Which eyes must she follow?

Image source: By Jodhsingh pabla (Own work) [CC BY-SA 4.0], via Wikimedia Commons, for representational purposes only