Mr. Nawazuddin Siddiqui, I Expected Better: Consent Matters In Your Writing Too!

Actor Nawazuddin Siddiqui's memoir is in the news for all the wrong reasons - proving that sex and women are the easiest themes to use for publicity. 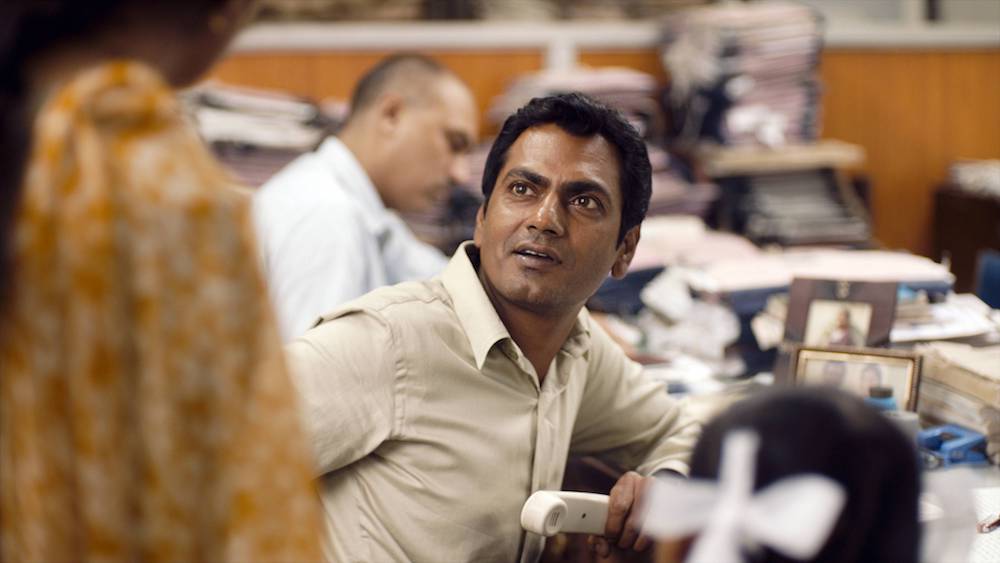 Actor Nawazuddin Siddiqui’s memoir is in the news and for all the wrong reasons – proving once again that sex and women are the easiest themes to use for publicity.

My first brush with Nawazuddin Siddiqui was as Inspector Khan in Kahaani. I was floored and became an ardent admirer of his work. He was brilliant, and after Irfan Khan I thought he was the man to look for. Subsequently, Mr. Siddiqui went on do some some commercial flicks with the Khan brigade, but there too left a mark that couldn’t have gone unnoticed. He was there, amongst the Khans and the Singhs and Kapoors, and stood out carving a niche in an area where formidable talent is more often than not, overlooked by machismo, nepotism, star power and so on.

This man proved himself at every stage, and as he often quoted, he actually became an actor par excellence and just not a star. So, when I heard about Mr. Siddiqui coming out with his biography, I was eager to grab a copy. But, how things unfolded thereafter, have made me cringe and look back at my opinion on this man, whom I perceived very differently.

You may well argue that the actor only narrated what has happened in his personal life, and in no way we should be drawing pictures based on that. Agreed, completely. But, my point has nothing to do with his liaisons and extra marital affairs that he strewed candidly all over his book. For me, things began degrading manifold when he chose these incidents to get his book to fly off the shelves and rake in the moolah. May I just go ahead and ask one thing: “ Was there nothing more important than Niharika Singh in the biography, which would have grabbed eyeballs? Are mentions of an affair, sex and sleaze the only high points of the biography, which supposedly talks about your journey on the whole?”

Now, after all the hype and sensation around it, he has decided to pull the book back off the shelves, because he feels that sentiments have been hurt. Yes, they have been hurt. But please learn the fact that just pulling the book back doesn’t change the narrative of this wretched mentality. The book grabbed eyeballs, it was sensationalised to the core putting up the dignity of a woman at stake. And how does he plan to do away with that damage? How does he plan to undo the sleaze and titillation that was created because of his alleged affairs with women?

Does his life, its cinema, trials and tribulations, amount to just the chronicles of his sensational personal life? Mr. Siddiqui, don’t be an escapist now. Rather, brave it!

Making money, fame and name out of women and sleaze was a thing of the past, and perhaps pretty much is still a thing at present. Nawazuddin Siddiqui’s ploy was yet another glaring example of the same. Stop objectifying women for God’s sake. Stop titillating your audience with sleaze and sex for God’s sake. Stop washing all the dirty linen in public in the name of divulging personal experiences.

Let the women in your life be a part of your narrative, and not the only narrative. A woman has a right to privacy as much as a man does. Please have her consent before using her as a prop. This book is already in people’s hands, and there is no denying the fact that it is much more because of the controversies and sensationalism around it than what the actor has achieved as an artist. The damage is done; he did what he intended to do, and proved yet again that women and sex sell, and just that. It was a mighty let down. I expected better of you Mr. Siddiqui.