When I Was Told, “You Should Look More Like A Married Woman!” 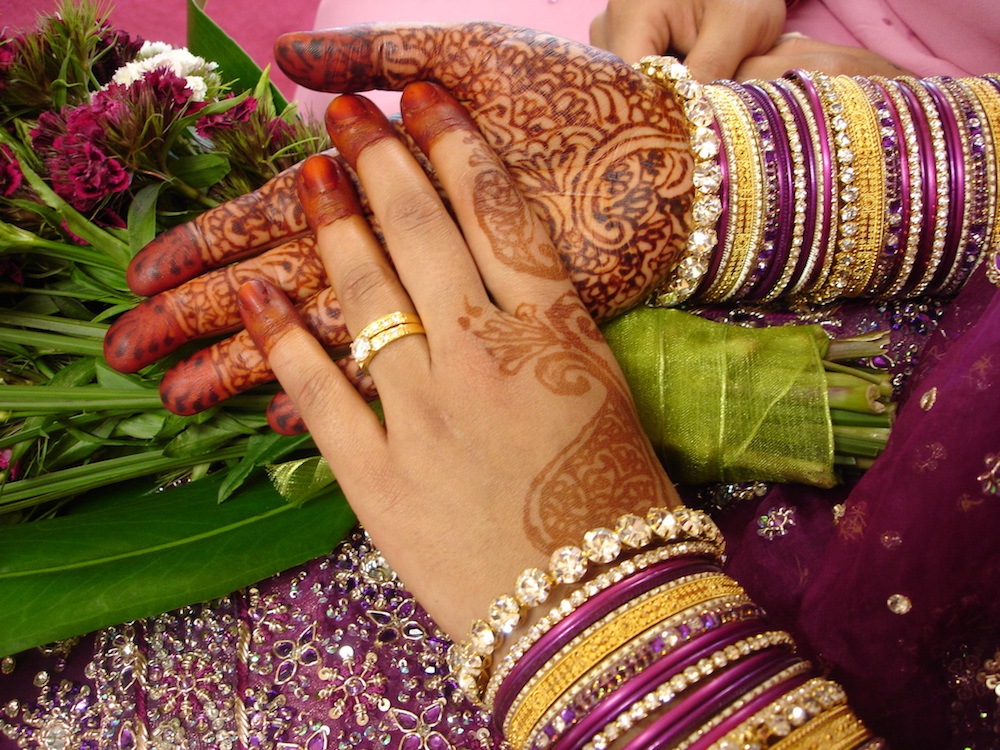 It is a known fact that women have been scanned under the lens all the while. Especially when a woman gets married. Sure enough times have changed, but is the mindset changing? Well, it’s difficult to answer this.

While men continue to lead the same lifestyle and look the same even after marriage, then why are the rules any different for the women. There might be a certain section of people getting me wrong here. I’m definitely not outraging here or trying to fight any tradition or culture. But marriage definitely changes the entire scene.

I have known a dear friend who has been outgoing, a complete independent girl, who listens to her heart and speaks her mind. But I started to see her a different person after marriage. She started to dress up differently, look different, and not just this but even behave different.

While many women still have to courage to listen to themselves and do as they love to, there are many others who do not muster that courage to believe in what they love to do. This article of mine is broadly to those women who fall into the second category.

Life doesn’t end after marriage and so one mustn’t forget what she was before. You are an individual before being anything else. Your identity is yours. If you apply sindoor, it doesn’t mean that you become timid and stop living the life you lived earlier. You can be loyal to your partner, but also remember to be loyal to yourself at the same time.

I have heard so many people ask me, “Oh! You’re married? But you don’t look like you are!” This definitely isn’t a compliment to be taken – they clearly mean you don’t dress like one. My question is: why do women need to dress up and look like they are married? What happens if they don’t?!

In many parts of our country, women after marriage have to wear chuda (red heavy bangles) for at least a year as a symbol that she’s a married woman. They also have to be heavily dressed and wear a sindoor, big bindis, etc. with due respect to all traditions. I know how beautiful a woman looks in all of these, but why has it only a woman to prove that she’s married? While the husband doesn’t look any different after marriage.

Well, it’s high time that women stand up and listen to their hearts. Times are changing, and if you don’t like a thing, then just be honest about it. It isn’t only a woman’s responsibility in a marriage to be balancing it all the time. Let the men understand this. It doesn’t make sense to fake anything. Speak Your Mind and do what you love. The world is yours, waiting for you to live every bit as you choose. Cheers to womanhood!

Image source: By Marian [CC BY-SA 2.0], via Wikimedia Commons, for representational purposes only. 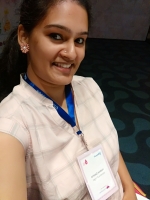 I'm an independent woman who believes in herself, positive thinker, love reading, writing, travelling. Also a soft skills trainer who's now following her passion for blogging. So pls do read and suggest. Look read more...

Here's Why I Would Like To Have A Ghar Jamai If My Daughter Marries Once She Grows Up! 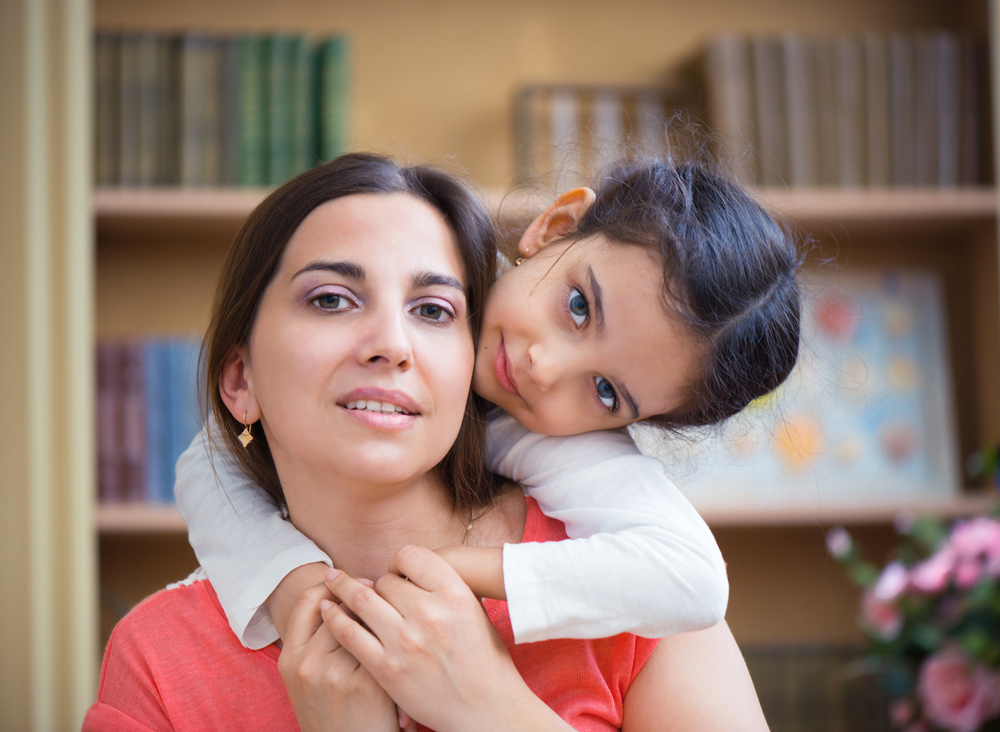 I Was Raised By A Single Mom, A Tough Woman I Am Extremely Proud Of!