Pune scientist Medha Khole and her allegations against Nirmala Yadav have opened a can of casteist worms that need to be dealt with. 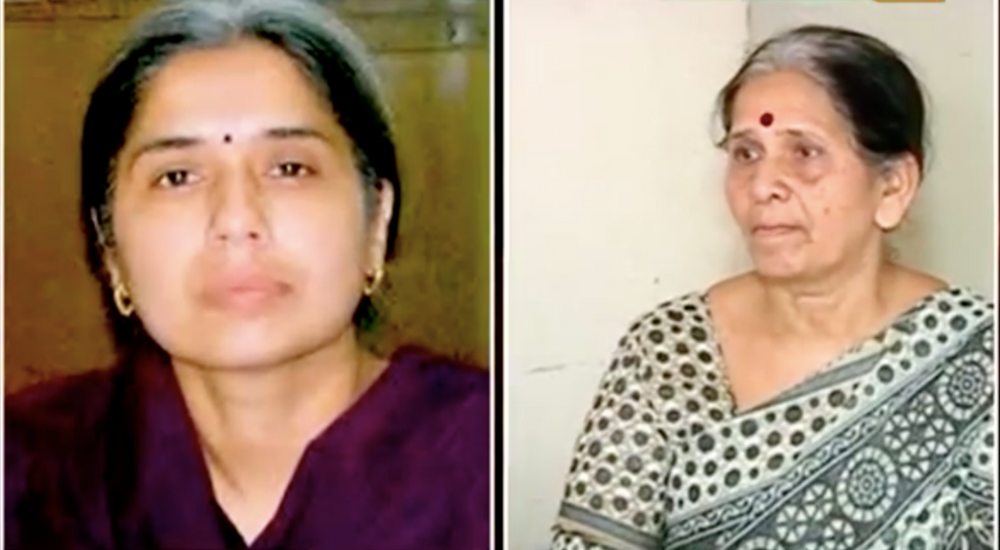 Pune scientist Medha Khole and her allegations against Nirmala Yadav have opened a can of casteist worms that need to be dealt with.

The social media discussions on the case of the Pune scientist who filed a case against her cook for ‘pretending’ to be Brahmin have been illuminating. One group clearly finds the actions of Medha Khole to be atrocious. The other group believes she’s right to be affronted because Nirmala Yadav lied to her and that this is a ‘personal’ issue. Setting aside the fact that Nirmala has said she never lied about her surname but that Medha approached her through an acquaintance, I’ve been trying to understand how people who constantly say they don’t believe in caste or practise caste discrimination can defend Medha’s actions.

What has been most amusing to me while reading about the incident is the righteous anger with which Medha went to the police station. She doesn’t appear to have thought at all that what she was doing was blatantly discriminatory. She is a nice lady who was misled by a lying woman – this seems to have been her understanding. She clearly did not expect such a backlash. And indeed, there are many such nice ladies and nice gentlemen who continue to do such acts without ever doubting their niceness.

Ask me. I went to a prominent CBSE school in Chennai which had mostly Brahmins. People would casually ask, “Are you a Brahmin or a non-Brahmin?” and to this date, the term ‘non-Brahmin’ gets under my skin (the Malayalam phrase ‘chorrinjju varum’ best describes it). During the school open day, my mother would be asked in pleasant conversation with other parents she was meeting for the first time if she was Brahmin. The moment she said she wasn’t, the conversation would end. Because the “cultural” distance would be way too wide for both parties to form a friendship. Apparently.

The teaching staff, too, was mostly Brahmin. Since my brother and I were good at academics, I remember a teacher kindly advising my mother to shift us to the Sanskrit section because the ‘quality’ there was better. The Tamil sections typically had the few kids in the school who were not Brahmin and because of our ability to score well in exams – she felt we deserved to be in ‘better’ company. “You are Malayalis, why do you want to be in the Tamil section?” was the question. 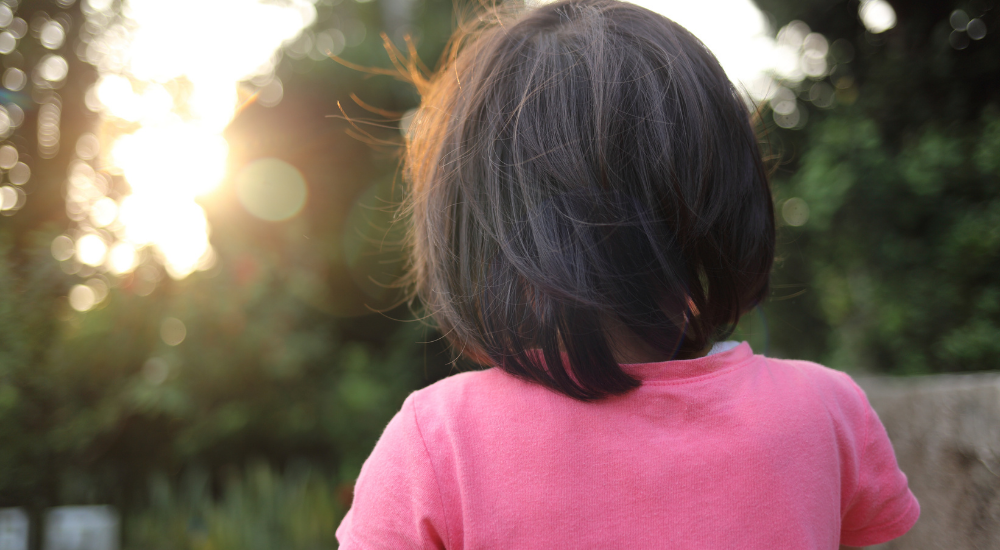 Years later, I still confront this narrative of ‘superior intelligence’ whenever discussions on caste break out.

These days, I hear that the school I went to tells new parents not to send non-veg food in tiffin boxes. Because what if a Brahmin child voluntarily ends up eating someone’s fish? That would surely be the end of the world.

In my days, the rule was unsaid. I took eggs, prawns, and fish curry to school. There would be always be a bunch of kids peering into the tiffin box and holding up their noses, convinced that they were the ones who had the right to be offended. It was common for parents of my friends to refer to non-veg food as “karumam” in my presence. One even asked my mother, why I was given the name ‘Sowmya’ when it was a Brahmin name. Years later, a friend would rant to me about Dhanush daring to wear the panchakacham for his wedding when he had no right to.

For some reason, many people assume I’m Brahmin before they get to know me better. So I’ve been privy to some truly appalling comments and statements that folks make when they believe they’re in only-nammava company. When I clarified to one person that I wasn’t actually Brahmin after she made some very casteist statement, she said, “Oh you are so cultured that you could be Brahmin.” When my husband, with his long nose that people assume is ‘Iyengar’, went to book caterers someone had recommended for our wedding, he was assured that everyone on the catering team was ‘nammava’ and we needn’t ‘worry’ at all.

None of these people believes their behaviour is anything but nice. They are convinced they are just being ‘cultural’. Because they haven’t done anything ‘violent’ in the cinematic understanding of violence, they are so sure they’re open-minded, generous, wonderful people. Telling them that they’re not so comes as a rude shock. It unleashes a persecution complex that no amount of statistical data can puncture.

Though I’m not Brahmin, I am savarna. I can be pretty caste-blind, too. For instance, when I reviewed ‘Baahubali 2’, the glorification of kshatriyas in the film didn’t bother me at all. I just saw it as a plot point. I had to read critiques written by others who are more engaged with caste politics to recognise that yes, this was problematic. You are the sum of your experiences and you cannot always see what you should be able to see. But the least you can do when someone asks you to see is to not shut your eyes. Shut your mouth instead – see and listen. You already know what your view is – you haven’t heard the other perspective enough. Allow it to enter your brain before you go on the defensive.

Lastly, I see a lot of Brahmin and savarna people say they ‘acknowledge’ their privilege. You haven’t acknowledged your privilege if you are going to maintain status quo within yourself and your family. You are using the line to make yourself feel nice, stay nice, bask in the niceness. Doing this is not going to be comfortable.

In my own home, I’ve had arguments with my husband who followed his family’s tradition of not eating non-veg on ‘good’ days although he’s not religious. I fought against this because it is a caste-based practice and I didn’t want it in my home. We had heated discussions on whether this was merely ‘cultural’ or not. He saw my point. We agreed. We eat anything and everything on any day now. Nobody deserves a medal for doing this. But don’t give yourself a medal when you haven’t even done this much.

Questioning these practices, making these arguments may mean you lose some friends, get called a bitch. You may no longer be recognised as nice. At some point though, it’s necessary to understand that it’s important not to be nice.

The caste system has oppressed for centuries, and still does, as in the case of a recent suicide by a lady doctor in which casteist harassment has been alleged as a cause.

The caste system has oppressed for centuries, and still does, as in the case of a recent suicide by a lady doctor in which casteist harassment has been alleged as a cause.

This week, a lady doctor who was doing post graduation in gynecology committed suicide by hanging in her hostel room in the civic run BYL Nair Hospital, Mumbai.

Mari Selvaraj is back with his second film – another extraordinary movie that depicts caste issues. And he has already shown that he knows very well the issues brought on by the patriarchy, as well.