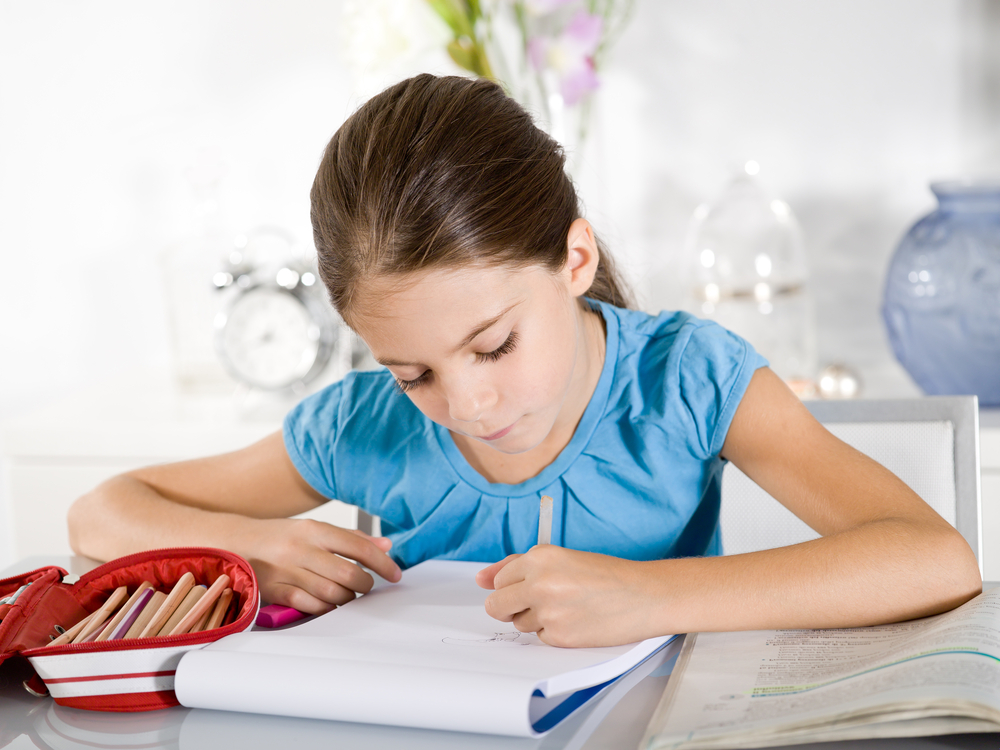 Which Of These Types Of Intelligence Does Your Child Fit Into?

There are many types of intelligence that we have, and we only restrict our children if we try to get them into one size that fits all…

A few days ago, I attended a seminar which would help my pre-teen daughter choose her stream for her ISCE board exams…namely ‘arts’ ‘science’ or ‘commerce’.

As the gentleman of this so-called ‘educational’ institute rambled on and on, he stressed on the importance of marks. And how the getting of good marks in a couple of particular subjects (namely Math and Science) would open the doors and make sure that you have a bright future ahead.

Most parents wide-eyed and more anxious than their progeny were soaking each and every word he had to say. They seemed to be in complete agreement with what he was saying.

It seemed like they all believed that if you didn’t excel in particular subjects, you weren’t likely to succeed in life. It brought to my mind a very interesting article I had read years ago, about the different types of intelligence. I was astonished to learn that there were not one, not two, but various types of intelligence to determine what your child was best at. I googled a bit, recently and learnt that this theory was presented by a scientist who went by the name of Howard Gardener and I present here his theory as written by him. The portions in italics are the ones as described by Howard Gardener. My comments are below.

Designates the human ability to discriminate among living things (plants, animals) as well as sensitivity to other features of the natural world (clouds, rock configurations). This ability was clearly of value in our evolutionary past as hunters, gatherers, and farmers; it continues to be central in such roles as botanist or chef.

MY COMMENTS: So I’m gathering from this that abundance of this type of ability will allow your child to thrive as a zoologist, vet, nurse, doctor etc.

Musical intelligence is the capacity to discern pitch, rhythm, timbre, and tone. This intelligence enables us to recognize, create, reproduce, and reflect on music, as demonstrated by composers, conductors, musicians, vocalist, and sensitive listeners. Interestingly, there is often an affective connection between music and the emotions; and mathematical and musical intelligences may share common thinking processes.

Young adults with this kind of intelligence are usually singing or drumming to themselves. They are usually quite aware of sounds others may miss.

MY COMMENTS: Lata, Asha, Usha, Lady Gaga, RD Burman to name a few. So in case your child seems to look forward to music classes more than karate, that only means the she is pre-destined towards it. Maybe you should encourage this talent.

Logical-mathematical intelligence is the ability to calculate, quantify, consider propositions and hypotheses, and carry out complete mathematical operations. It enables us to perceive relationships and connections and to use abstract, symbolic thought; sequential reasoning skills; and inductive and deductive thinking patterns. Logical intelligence is usually well developed in mathematicians, scientists, and detectives.

Young adults with lots of logical intelligence are interested in patterns, categories, and relationships. They are drawn to arithmetic problems, strategy games and experiments.

MY COMMENTS: And there is no Indian mother who would not want her child to excel in math, given that, ironically, it is so necessary to pass each and every entrance exam in this country. But it’s just one of the types of intelligence. How very very sad!

Sensitivity and capacity to tackle deep questions about human existence, such as the meaning of life, why do we die, and how did we get here.

MY COMMENTS: Do I see a psychologist or a counselor, life coach, or a philosopher who can change the course of civilization? A future Oprah Winfrey? Perhaps?

Young adults with this kind of intelligence are leaders among their peers, are good at communicating, and seem to understand others’ feelings and motives.

MY COMMENTS: So according to this type, a sportsperson and a surgeon both have this type of intelligence! Who knew? Up until now, we always had the stereotype of the dumbbell-wielding athlete who did sports because he was not really good at studies. I am talking only in the Indian context where you have may be one or two periods of games in a week but math and science is taken almost everyday.

Intra-personal intelligence is the capacity to understand oneself and one’s thoughts and feelings, and to use such knowledge in planning and directing one’s life. Intra-personal intelligence involves not only an appreciation of the self, but also of the human condition.  It is evident in psychologist, spiritual leaders, and philosophers.  These young adults may be shy.  They are very aware of their own feelings and are self-motivated.

MY COMMENTS: Ever heard of Baba Ramdev or Rajneesh? Eh? Or the myriad authors we have?

Young adults with this kind of intelligence may be fascinated with mazes or jigsaw puzzles, or spend free time drawing or daydreaming.

MY COMMENTS: This person seems like they could be a wizard at VFX or making sculptures, or even inventing some crazy gadgets and games.

Recognising a child’s type of intelligence

If any one among you who is reading this is an educationist, I ask you – is it not time we took a very different look at our system of education and catered to the needs of each of our children in a very specific manner? Is it ever possible to have an education system which is customized to suit the intelligence of each child? A child with good physical abilities could have more periods where he is trained for sport, and similarly, a child with good linguistic skills should be allowed to participate in such activities which promote their skill. It’s only fair to the person to excel in what they are meant to do…is it not?

She Built Her Own World With Grit And Grace [#ShortStory]

Was I A Failure At That Job, Or Did My Boss Who Disliked Me, Sabotage Me?

“Mom, I Am Sorry, I Failed You” – The Not-90-Percent Child Matters Too