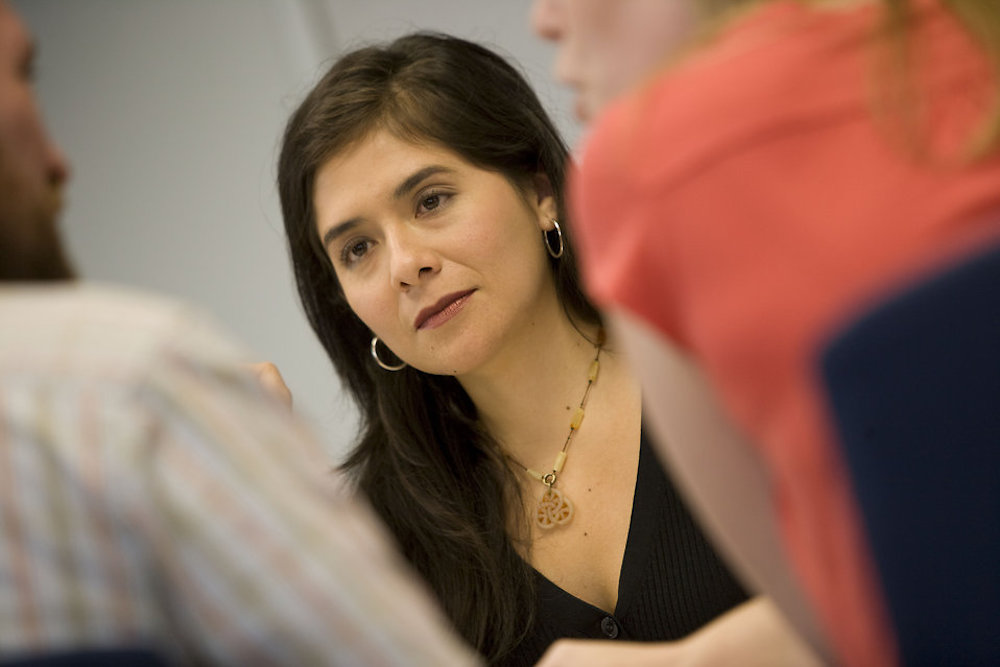 Let’s Be Independent But Not Lonely. Let Us Not Give In To The Pressure To Do It All Alone

In working towards being independent women, are we instead becoming lonely, bearing the burden of too many expectations without being fair to ourselves?

Recently I read a lot of articles on ‘Women Empowerment’ and ‘Independence of Women’.

Almost all articles suggested that today’s women should not depend on anyone, not even their better half – for anything. They suggested that women have this inherent habit of being over-dependent on their parents, hubby and in-laws, and they need to overcome it soon.

Since time immemorial, married women have been accustomed to being dependent on their husbands for everything – for moving outside home, shopping, movie, eating out… anything and everything. She keeps waiting for her husband to go out for a movie, just to find him so tired in the evening that he cuddles the cushion on the couch and enjoys the cricket match. #LuckyCushion, I must say!

But now times have changed. We find women zooming the car all alone and swiping the cards at their own will. We even hear the men encouraging the women of the house and shrugging off their shoulders, at the same time and saying – “Go wherever you wish to… I never stopped you!”

All I feel like saying is – “Yes…You never stopped me and you never even cared to look back when I stopped and was left behind!”

True empowerment comes by sharing. It comes by mutual understanding and trust. It comes by not depending on one another but living hand in hand so that one can fall back on the other when need be.

It is important to be independent but not alone. It is important that the society understands that being independent doesn’t mean that one doesn’t need any kind of physical or emotional support. We need freedom from the prejudice against women. We need to ponder if in the quest of being an Independent Super Woman, are we losing out on ourselves?