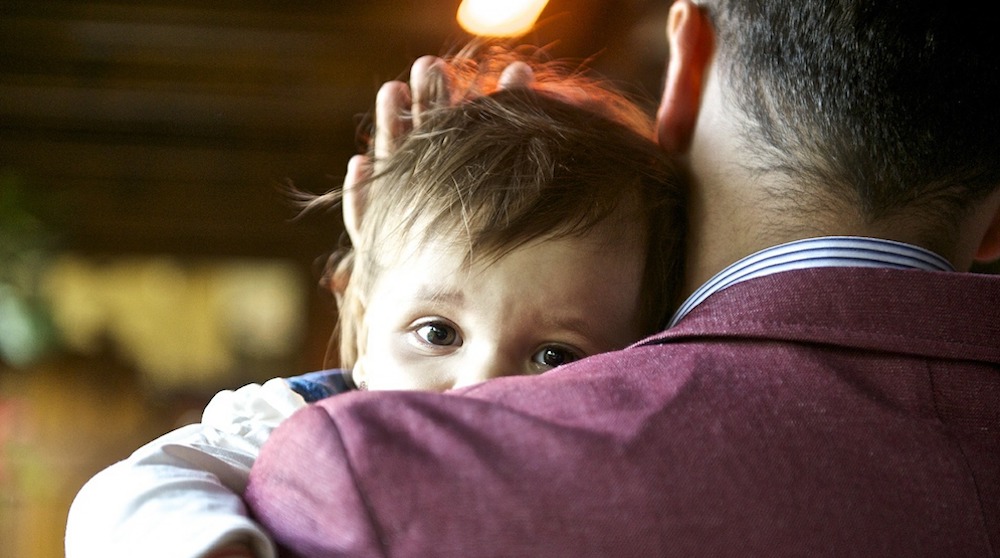 Are Fathers Only Part-Time Parents?

Fathers are not usually the parent who is available to a child, and they parent only at their own convenience, if they parent at all. Part-time parents?

The term ‘part-time parent’ is interesting. What exactly does it mean?

It seems to have been used first for mothers working in an office environment. Since they were not around for part of the day to take care of their children, they were referred to as ‘part-time’ moms, while women who were at home the whole day were full-time moms. Part-time dads, on the other hand, applied to divorced fathers who got visiting rights to see their child and spend time with them only on certain days. But my question is, are all fathers, part-time parents, since they are generally not home or if at home are not parenting?

In cases where both parents are working, it is often expected that the mother will come home and take care of the child. With both partners working equally hard outside the home, shouldn’t the home chores and baby work be divided equally as well? A recent TV commercial showed a father feeling guilty, for not setting the right example in front of his daughter, by helping her mother in household work. As a result, his daughter never expected any help from her husband and ended up shouldering the burden of office and home.

It takes two to bring up a child in a wholesome manner. While the role of a mother can never be replaced, a father plays an equally relevant part. But this part begins from the day the child is born and continues through. It is misplaced thinking if anyone believes that a child needs the father only for some part of the day or week or year of life for that matter while the mother can fill in the rest. It is not necessary that fathers spend the same amount of time a mother does.

However, the larger point being, is the father involved at all? The traditional role of ‘bread winner’ taking precedence cannot be an excuse since women are equally involved in that aspect. It then boils down to convenience. Many men find it convenient to be less involved without realizing that the child needs them as much as they need their mother. Part-time duty on this important project will also yield only part-time results. Hence, it is time to change this mindset.

I decided to quit my job before my son was born. It was a voluntary decision and had my husband’s full support. He has been involved fully with the baby, stayed up with me at nights, bottle-fed the baby when needed, probably changed more diapers than I did. Initially, when I was scared to bathe our little infant, he stepped in and did so without a blink. Even today, despite a demanding job, he takes out time to engage with our son. They spend playing lego, reading books or make up games of their own. He does this happily and not as a favour to me. My son, in turn, is very happy with his daddy time. I see the closeness that my son shares with his father. It makes me realize that like all relationships, a parent-child relationship requires hard work, emotional commitment, time and energy. We don’t become parents only by having a child; we become parents when we make a difference in our children’s lives by being there for them, engaging with them and playing a part in their lives.

Our children see us and will inculcate many habits from these memories once they grow up. It is important we leave behind the right legacy. Sheryl Sandberg, said, “A truly equal world would be where women ran half our countries and companies and men ran half our homes”. While India has been one of the few nations to have had female political leaders in key positions, we hope the coming generations see a similar progress with men sharing equal parenting responsibilities. It’s time for fathers to rise up to this challenge and play a full-time role. Where our children are concerned, the power of two will always trump the power of one. To be in our children’s memories tomorrow, we have to be in their lives today.

I would love to hear your parenting stories and particularly the father’s role in them.