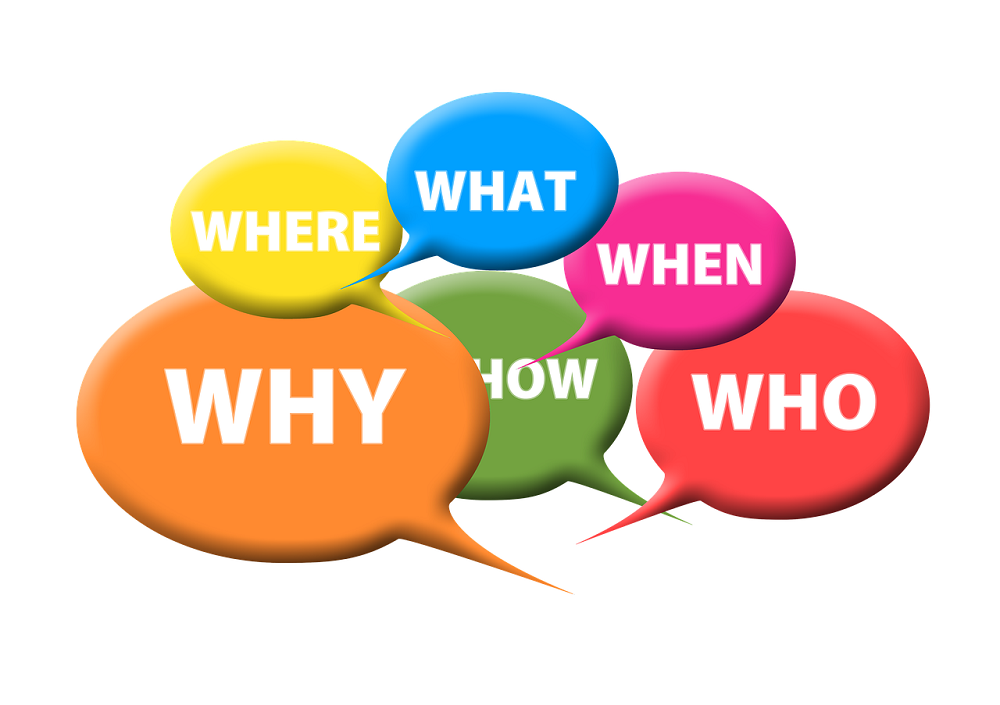 Our Real National Sport? The Throwing And Fielding Of Embarrassing Questions Like These!

Indians can make a career out of asking embarrassing questions and making remarks that make you feel like throttling the offender!

God created the art of questioning to make people enquire and acquire knowledge, to go ahead in life, all cylinders firing. Today, questions have evolved into tiny pinpricks that fester when constantly touched! Fasten your seat belts, for here are some embarrassing questions people love to ask…

At large gatherings, a delicious lime-mint cooler in hand, you turn to hear an omniscient voice, “Do you know me?”

You gawk at the large lady/ old uncle, as the words stick to your roof of your mouth. You hem and haw, and finally nod in affirmation. The next question blows you away! “Then tell me who I am!” Man, if you don’t know who you are, how on earth do you expect me to know? Go see a memory analyst! However, that response never comes out at the opportune moment!

“You have put on weight, haven’t you?” There is no right answer for that, ever!

Your daughter turns eighteen, and the chorus begins. “Aren’t you looking out for a good boy for her?” No, I am waiting for a Martian to come down to Earth and carry her away!

Next query, “Is that really your daughter? Doesn’t take after you, does she?” The obvious answer, “Well, I do have a partner in crime actually – my husband! Maybe she looks like him!” Or even better, “No, actually she belongs to my Chinese neighbour… just borrowed her for a few years!”

“Your cheeks have filled out… don’t you exercise?” I do eat bubble-gum occasionally, you know!

Cut to weddings! The couple stand on stage receiving well-wishers, when a voice pipes up, “So when are you planning your first child?” Well, err… we haven’t begun the process yet…!

From day one onwards… “Any good news in the offing?” After a couple of years, this becomes, “No good news at all?”

And the killer query, “You look nice and healthy!” a euphemism for “You’ve put on weight! Are you expecting?” Yes, expecting you to please leave us alone! Finally curiosity levels reach unbelievable heights. “Do you have a problem in conceiving?” And folks talk about privacy violations on Facebook!

Questions after the first delivery are hilarious. On the 28th day, when baby is having her ears pierced, her screams are offset by an insidious whisper, “Aren’t you planning to try again to have a son? Such a pity, having a daughter first!” Quite the crime, except that daughters do remain daughters for the rest of their lives, bringing pure unadulterated joy to parents! By this time exhaustion has set in, and the question forgotten, but the sting surfaces much later!

God forbid the first grey hair that strikes like lightning! “He looks so distinguished with salt and pepper in his crown, doesn’t he?” But, “Heavens! She looks like an old hag! Doesn’t she look older than her mother?” Gender bias, I call it! The questioner has no idea about how loaded her query is. First, she calls the mom an old hag, and goes on to to dub the daughter an older hag!

Some of the other uplifting comments veer on the lightly abusive…

“Your face still looks so young, what happened to the rest of you?” Sorry, but the rest of me has a mind of its own!

“Don’t you feed your children at all?” Insinuating that you eat and they starve, but how do you explain that children can be mules at mealtimes?

“Your child has not taken after the rest of the family as far as looks go, right?” The person asking might look like the back side of a horse, but your upbringing stops you from telling her so!

And the final, unpardonable query that makes heckles rise, “How is it your children are so dark?” Wasn’t Lord Krishna, the ultimate charmer, dark? Our children, too, are beautiful, blessed with charisma, artistic talent and wonderful natures! Only, you need to have the average intelligence to appreciate them! For beauty lies in the eyes of the beholders! Unfortunately, in this case, the beholders’ eyes are weighed down by colour prejudices and sheer stupidity, two traits which God Almighty has bountifully bestowed upon them! 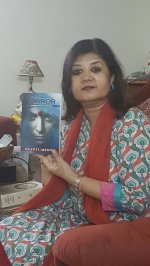 The Perpetual Dilemma For Every Woman: What Do I Cook For Dinner Today?