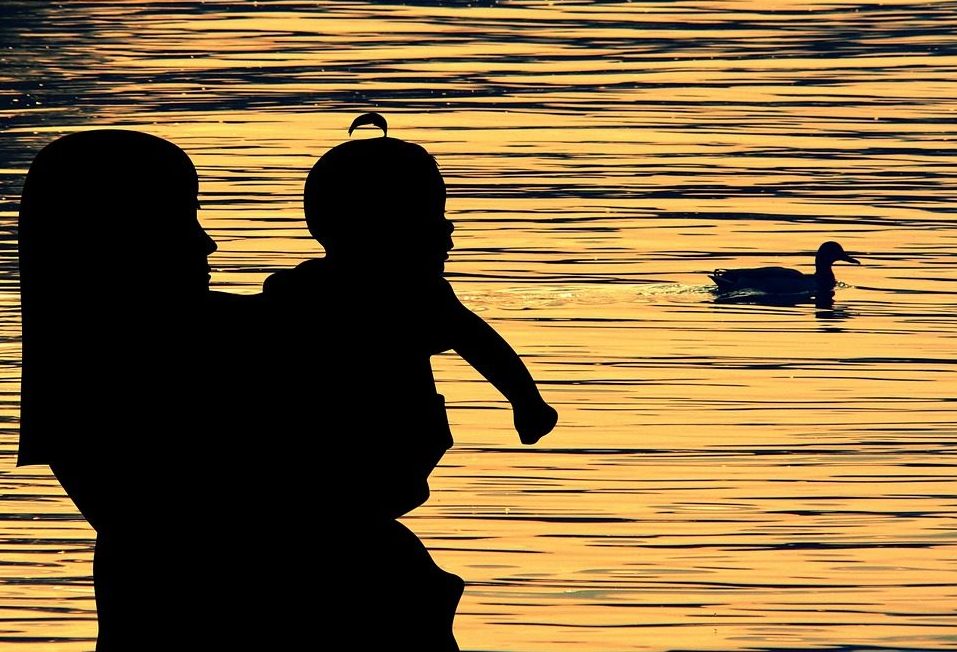 If I am asked who the one person is to whom I owe most of what I am, I’d say my Maa. A strong woman who did not break in the face of her odds.

I am often asked as a writer about my favorite word. I have always, without batting an eyelid said, “Maa.” The word itself brings me relief, joy, courage and companionship.

I find it very difficult to box my Maa in words. I don’t stay with her. She stays in Assam and I in Delhi. But every evening we talk. And the conversations go on for hours at times. The relationship I share with my mother is beautiful and ceaseless because we can have any conversation with each other.

Everything in life evolves with time. What does not evolve dies a natural death. The relationship with my Maa, too has evolved. From someone who made sure I got to school on time, to someone with whom I can share my day with, our relationship too has come a long way.

It is like wine. With time, it just gets better. And when I was a little girl, I thought my Maa was all perfect. But as you grow up to be as a woman yourself, you realize your parents are not perfect. That too is a phase. And Maa was graceful enough to handle that phase too when I would just point out her follies. Post that I grew up and understood that no one is perfect. Our parents too are imperfect people trying to give us a balanced life. Like me, my Maa too gets confused and at times and makes hasty choices. But, this is life and we are human, we will folly. That is when you evolve and your relationship solidifies. Knowing that my Maa is not perfect but someone who tries to give us the best in the world, is enough of a reason to be with her.

We learn to be women from our mothers. Have we all not tried to drape saris like our mothers when we were young? Not only that, knowingly or unknowing we try to imitate them. We learn to speak or to be silent like them. What young girls see, they become. I have always seen my mother speaking. I have 5 Chachus. When all would sit to discuss something, my mom would always participate and give her opinion. Being as wise and intelligent as she is, I have always seen how her opinions were honored and respected.

So, later in life I too learned to speak up. If I felt I was right, I spoke up. I did not know, what fear was. Because I never saw my mother fearful. I think, that prompts me to write fearlessly, each day too. Being a fearless woman herself as well as raising a fearless daughter itself is a rebellion in our world. In a society like ours where women are applauded when they are silent, making one’s voice heard is taking patriarchy head on. Maa did that each day.

It wasn’t easy when we lost our father. Dad had started a tea firm. So many people advised us to sell it. No woman in our town ever ran one. Maa refused to sell. She chose to grow it. And it was not easy.

Early morning even before the sun rose, Maa would go for the plantations, come back cook for us and go to the college where she taught. For almost 18 hours she would be on her feet. On one hand she would teach and on other hand she dealt with laborers. Those were the toughest times. Her salary in the college bought us the living and our firm got our education. I assure you with four growing children, it was not easy. But Maa managed it.

My father died in a car accident. We had only one car. That was damaged in the accident. Maa was advised to sell it off. But she refused. Maa needed it to go to our firm. It was two hours one way. How would she travel otherwise? And we had almost no money then to get another one. Maa got the car repaired.

Now that I look back, I realize how my Maa did not have the time to even mourn the death of my father. Life is strange. It is so real. She realized that if she stopped, our lives will stop too. I remember her after a month of my father’s death – she sat with an uncle and took out a book on tea farming to read and understand how it is done. Rest is history. This is what I saw as an eleven year old. And I learnt that no matter how many times life hits you, you get back. Each time.

So many women tell me that my writings have inspired them, and may be helped them. And no, I did not make it here alone. My mother made that choice to give us the best of education. She had only two Sarees, but she made sure we went to the best of schools. She is the tree, she tilled the land, I am the fruit. If I now look back, I realize that every woman who has come far, has knowingly or unknowing stood on the shoulders of many women, most of them nameless in history.

Not only this, my mother taught me that life is supposed to be full, not perfect. Despite all the hardships, we still attended weddings, offered flowers at funerals, watched movies and marched with life. Maa said to us that no matter what, we have to make the best of all that we have. If it was day, we made sunlight of it and if it was night we carved fireflies and set the night free.

The bottom-line was to create something good of everything. Hope I did.

It’s been a long day today. I spoke to Maa about my day. Now as I look at the vast sky in front of my balcony, and I think of the people I come from, I know that I am not supposed to carry the burden of the past. But my history serves me each time. Whenever I have a heartbreak, a fall or a disaster, like a tree I go to my roots and I pull my strength from it. For it is okay to fall, but it is never okay not to rise again. This is a time of abundance and peace. I don’t need to wield the sword. But that does not mean I have forgotten to use it. I am the child of a warrior and to rise again and again is all I know.

My Maa is a hero, and no matter where I am and whichever crowd I chose to be, I don’t forget that a hero has raised me and I have to rise to my destiny, each time.

Why Do I Have To Use This Wad Of Cloth, Maa? Why Can’t I Have Pads?