Don’t Miss Out On Any of Our Best Reads, and Contests. Register Now!
FeministReadRelationshipsSocial Issues “Irrespective of what job you do and how much you earn, house hold work is your responsibility”. This is what most Indian women are told everyday. The sad thing is that after a busy day at work, woman rush home to cook a sumptuous meal every evening; a man by contrast will appreciatively be eating the meal and later retire to a couch, busy watching TV or reading newspaper.

It is not about helping wife in household work, but it is a matter of doing your share! Why disproportionately favor men at the expense of women?

I fail to understand how have we managed to give women equal rights in education and employment but failed to bring any difference to the social attitude of dividing chores at home? In the vows taken perambulating the sacred fire, a couple agrees to be companions throughout the life but fail to abide by them when it comes to taking up domestic duties.

Many men do have an egalitarian attitude towards gender roles but due to societal forces they fall back on traditional roles. The nub of the problem is patriarchy; but breaking the glass ceiling of patriarchy is everyone’s responsibility.

While the best chefs in the world are men, why do people stop a young boy from playing with utensils saying this is part of woman’s work? When parents were busy teaching girls how and why to earn a living, did anyone teach boys how and why to cook? When the families were busy preaching to women to quit their job and be a full-time mother, did anyone suggest to men to be an active participant in child care by splitting up the parental leave?

Men, Chip In With The Household Chores Instead Of Just Saying ‘You Should’ve Asked’! 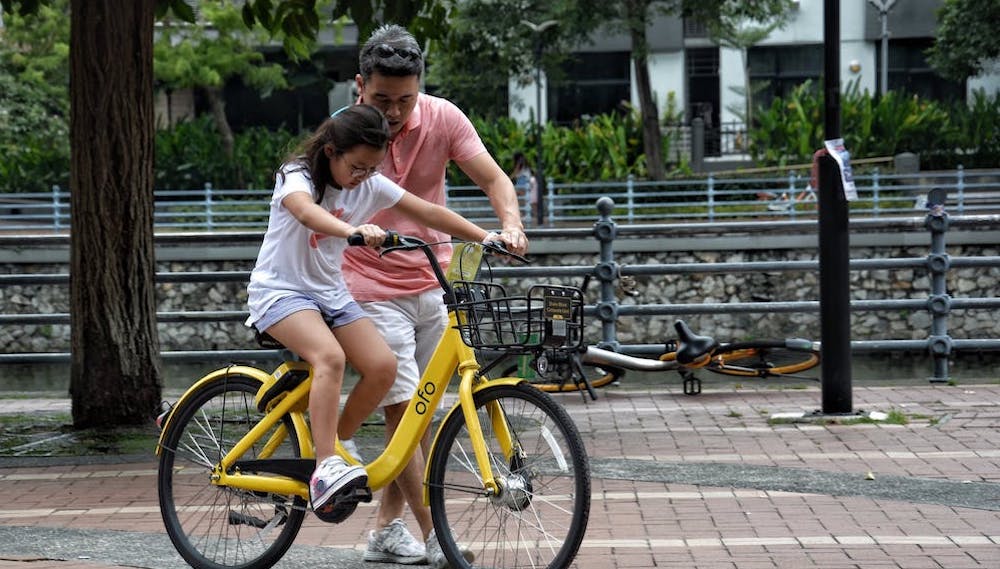 Househusband is also one of the rare concept in India but very much prevalent in western countries. The role reversals are not well accepted in India because of the social criticism surrounding the role. Househusbands and house wives are also eventually ‘working’ humans, why is their job not that respected by society? The contributions of a homemaker cannot be quantified in terms of money but that does not mean that we should belittle a homemaker.

Women are currently juggling full-time careers, managing household chores, taking care of children and elders thus increasing their level of stress compared to women of earlier generations. In the modern milieu, injuries and illness at times can give you a cruel blow wherein either of the spouses bears the brunt. Food, cloth, and shelter being basic necessities of life, I believe cooking is one of the most essential skills. So men should equally contribute towards it and not depend on mother or wife to feed them.

As mentioned by Helena Trachsel, Head of Gender equality, Zurich: “It should be natural for girls to think about becoming a carpenter when she grows up and for a boy to want to be a nurse”. It is not that just the men who have to think about these things and bring on the change, but we all have to be conscientious about what we are actively advising our kids with the examples that we set in our daily lives. To bring successful change and for successful equality among genders, we should teach the young generation that both parents equally contribute to home and spend their time professionally. 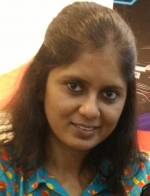 I am a busy software professional working in male-dominated software industry from past a decade. While striving my best to deal with male chauvinists read more...

5 Things That DON’T Make You A ‘Bad Feminist’

We have a certain perception of what it means to be a feminist, and we think that anyone who falls outside that is a 'bad feminist'. Here's busting a few myths about this.

We have a certain perception of what it means to be a feminist, and we think that anyone who falls outside that is a ‘bad feminist’. Here’s busting a few myths about this.

Are We Raising Our Sons To Understand The Dreams Of Tomorrow’s Empowered Women?

The theme for International Women’s Day 2020 is #EachforEqual meaning, each one of us can do our bit to challenge stereotypes, stand up against bias and champion potential to create a world where everyone is equal regardless of their gender.