I have a young friend who is currently in an abusive relationship. This is not a physical abuse case but an equally damaging and hurtful one – emotional abuse. 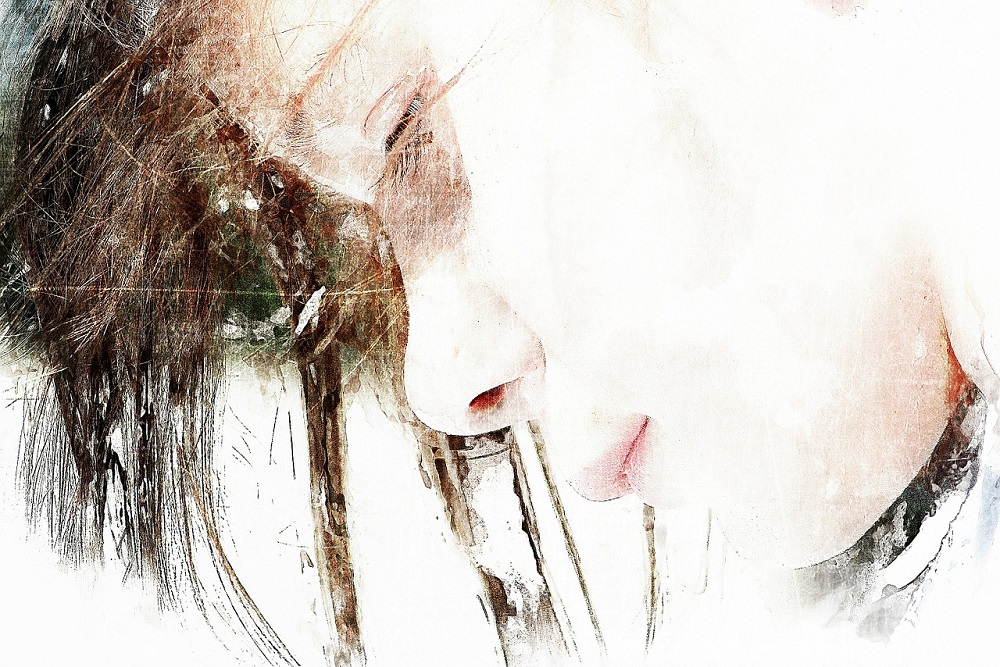 I have a young friend who is currently in an abusive relationship. This is not a physical abuse case but an equally damaging and hurtful one – emotional abuse.

My friend, Tanya a 20 something bright and intelligent girl met Abhay on a matrimonial site. Within a few meetings she was smitten and took the decision to spend her life with him. Family and friends thought that this was a hasty decision as she barely knew the boy and asked her to maintain caution. There was also no details of the family and the boy and reluctant for them to meet her parents.

Alarm bells started to ring when within one month Abhay asked her for one lakh rupees to help him out with a situation. Tanya, who found no fault in him and thought his reasons for asking money genuine enough went ahead and lent him the money.

As time went by asking for money became a regular habit. After a while she refused these demands. Soon the relationship which was romantic in the beginning started to turn ugly.

Tanya is a simple girl from a small town who is more comfortable in Indian clothes and is not very fashion conscious. Abhay would make her feel inferior and bad about her appearance. He would constantly badger her – to dress better and try to look attractive. Abhay is presentable at best and no poster boy, yet he feels he is better than her because according to his own judgement he is a much sharper dresser.

It was sad to see Tanya lose herself as she tried to adapt to his liking. He would constantly negate all her achievements and list her many shortcomings. He was also not showing any interest in getting the families involved. After her mother’s interference, Abhay finally spoke to his parents and got them to meet Tanya’s family. His parents put forward an atrocious dowry demand which was much beyond her parents. When she questioned him, he simply said these were their views, not his, but he was not going to fight against it. The families somehow managed to reach a compromise and a date was to be decided.

However, Abhay further put in a spanner by suddenly stating that he did not want to get married this year. This prompted the question as to why he was present on the matrimonial site in the first place if marriage was not his intention.

This series of events is almost a year old now. In spite of advice that Tanya has received from her friends and family she continues to be with Abhay. He is still condescending towards her yet refuses to leave her alone.

Tanya – a beautiful bubbly personality has been reduced to a shadow of her former self. She believes herself to be in love and has decided that she cannot be with anyone but this man. She bends over backwards and allows herself to be walked over for this love.

Due to the constant emotional turmoil that she is in, she has become a depression patient. On the days they have their worst fights, Abhay’s standing threat to her is that he will walk off (which will be a relief). Hence, she lives in the constant fear of being left alone. She has started believing that apart from this boy, no other person will find her worthy enough to love. The last time they had such a fight she ended up calling a suicide helpline to stop herself from taking the ultimate step to end her misery.

Any person who does not accept you for who you are with all your flaws is not in love with you. He is simply using you to inflate his own ego and play some sick power game which makes him feel superior. Such people tend to suck energy from others and can never be an equal and loving partner. They suffer from deep rooted insecurities and to feel better about themselves they put others down.

As a friend, I hope and pray that Tanya understands this before it’s too late and she ends up making a mistake for which she will suffer her entire life. Unfortunately, sometimes the biggest lessons in lives are most costly and at times you must let go and allow a person to complete his or her journey knowing they will be hurt but will emerge stronger.