Girls today are often brought up to be individuals in their own right. Why, then, is a woman expected to give up her individuality as soon as she marries?

Girls today are often brought up to be individuals in their own right. Why, then, is a woman expected to give up her individuality as soon as she marries?

I was the only girl child of my parents. And like every only child, I was allowed to do what I wanted to do. Not that I didn’t know my limits. But my parents ensured those never became my limitations.

Growing up, I was more inclined towards behaving like a boy than a girl. Climbing up trees, making fun of the girls, picking up fights with boys came naturally to me. Every other day, there were complaining neighbours, teachers, and relatives at our doorstep.

A let’s discuss session would follow. But, my parents never had You-shouldn’t-do-this-because-you-are-a-girl attitude. They would make me understand the pros and cons of my behaviour without heckling me. I was allowed to narrate my part of the story, which they would listen to, patiently. I can’t remember even once coming out of those sessions disturbed or shattered or in any negative form, whatsoever. In fact, all those sessions made me re-think about my behaviour and maybe made me a better person. Or so I believed. Until, I got married.

My initial thoughts were that it’s just a new environment I needed to get accustomed to. I moved in with my in-laws whom I easily replaced with my parents in my head. I now had a husband, which was obvious. What I didn’t prepare myself for was that I had to put my husband first for everything. He was the brother I never had.

I had to see to it that his food was served even if I was equally tired after work. That food of his choice was cooked. That I should wake up, take bath, and enter the kitchen to make special dishes for special occasions, while my husband would sleep away to glory. That I should behave like a responsible WIFE, while my husband was allowed to throw tantrums. I tagged along to all the social gatherings, weddings, and relatives’ houses that I absolutely disliked.

My mother-in-law’s justification for these was: “He is a man. He can do what he wants. Before his sister’s marriage, she would help me in all such situations. Yes, I used to do all of these alone.” The last sentence would swell her up with pride. She would occasionally throw in some statements like she didn’t quite understand the women who would allow their husbands to work in the kitchen. I didn’t know how to react to this. I had always seen my parents work together in the kitchen. We sat together to have our meals. In fact, my father preferred cooking for the guests while my mother helped him.

I wouldn’t say I was flabbergasted. But I was definitely a little disturbed. I decided to call my mother. She tried to explain me my mother-in-law’s point of view. And that I needed to understand and ADJUST after marriage.

That flabbergasted me. I was brought up as an individual. My gender didn’t guide my parents’ attitude towards me. Nor did they let anybody have that attitude towards me. They ensured teaching me the dos and don’ts not with the tag: as a girl. Hence, I had always been extremely bold and believed in being responsible for all my actions.

I hung up the phone. I was disappointed. My mother must have realised she let me down because she kept texting me after our call. I didn’t respond. I knew I was being harsh to her. But I needed to clear my head first.

That is when my husband walked into our bedroom. He switched on the lights and found me brooding in one of the corners of the room. I was visibly sad. As if his casual question of “what happened?!” was the trigger I was waiting for, I pounced. I replied, “I want to discuss a few things”. It was my turn to discuss.

It may sound trivial; but I am sure many women come across similar things after marriage. These are simple incidents. Yes! But if these don’t make a woman comfortable after marriage, I don’t know what will. It is important to understand how these trivial things can lead to formation of strong opinions against marriage, relationship, or in-laws, and ultimately a social phenomenon. 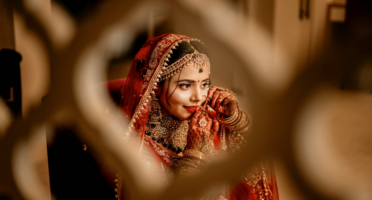 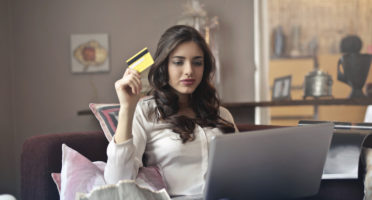 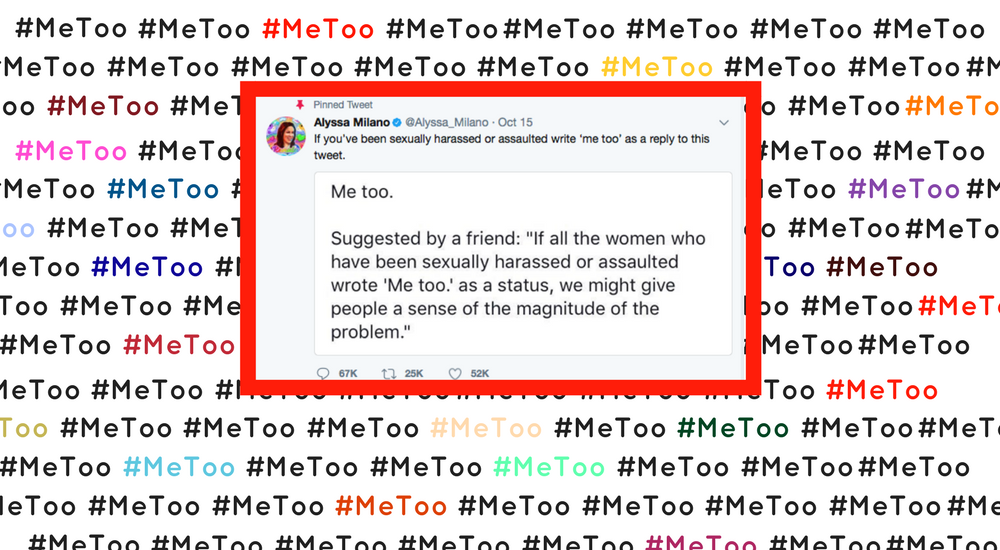