How Long Will We Tell Boys That Making Tea Is Girly? #UnStereotype

“Kitchen work is girl’s’ work!” It’s time we dissed this stereotype, and let boys play, cook, clean, dance and do everything else they love. 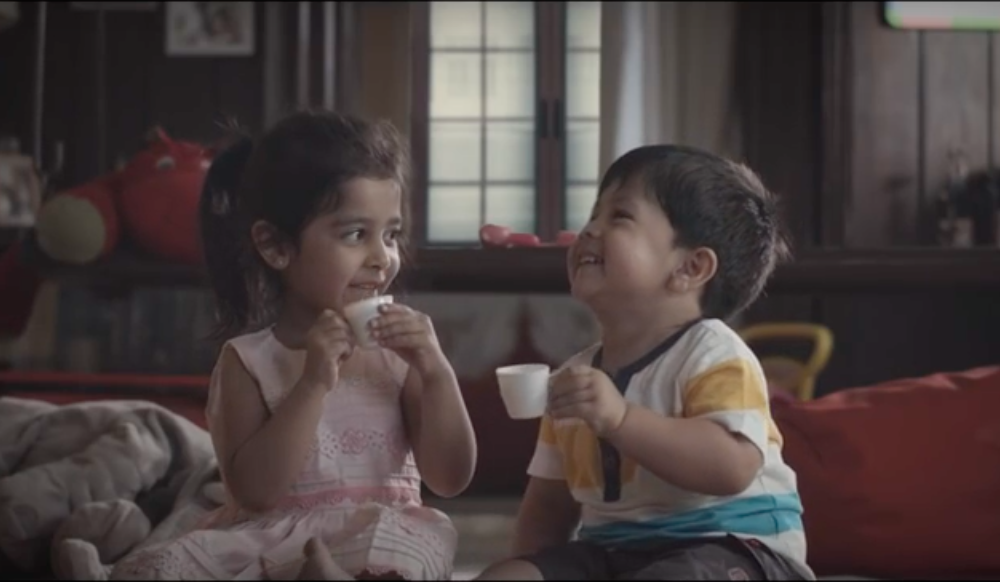 “Kitchen work is girl’s’ work!” It’s time we dissed this stereotype, and let boys play, cook, clean, dance and do everything else they love.

Gender stereotypes – they feel like a never-ending battle that starts right from the moment we come into this world! It begins with the inevitable monochrome bombardment of “Pink is for girls and blue is for boys”; it then goes onto “Boys don’t cry”, “Boys shouldn’t cook”, until we end up at “Men know nothing about childcare and suck at parenting!”

These are dangerous analogies that do more harm than good, as any overworked woman with a spouse who does nothing will tell you!

While it is great that all of us are talking a lot more about gender quality and breaking stereotypes when it comes to our girls, we often (and very comfortably) forget our boys. As a mother, I feel our boys need a sense of gender equality even more so than our girls – simply because real change is not going to come by if we leave this 50% behind. Such stereotypes also put a big burden on boys to hide their emotions and not be too obviously caring.

I believe despite what we are told, we as parents and grown-ups need to open our minds to the idea that both genders can appreciate a diverse palette – whether it comes to careers or household work or anything else.

This video by Brooke Bond Red Label is a refreshing change and reminds us to #unstereotype and break free from the usual bias that we are exposed to every day of our lives. Two little kids, a boy and a girl, having a tea party with each other – as simple as it gets, and yet it shatters stereotypes.

Yes, our children are likely to have distinct personality traits and it is possible that biology influences behaviour in some ways. And since we live in a society that is saturated with stereotypical messages about gender, it is difficult to keep our children away from its negative influence.

Plus, it’s not like we landed here from outer space! Given our own upbringing in the same patriarchal society with the same ideas of gender roles as watertight compartments, it is easy to fall into the trap of generalising.

But change has to begin and it has to start with us. As a parent, I resist. I resist all these stereotypical tropes shot at me. I refuse to accept that we can assign a gender to a colour or a toy or a sport or a career or for that matter, anything. If girls can have it all, then so can boys.

Gender equality won’t be a distant dream if we can resist our own urge to tell our children what to do based on their gender. Let our children be what they want to be and do what they want to do, whether it is learn ballet, play with dolls or make tea and be #ABoyWhoGirlsLike. Yes, women like men who cook and I can vouch for that! And it’s not just cooking – any girl would like a boy who truly respects her and treats her as an equal.

True equality after all will come in only when men and women can both appreciate each other as individuals, for who they are, rather than what they should be!