The new Vicks ad touches two burning issues in India - adoption and transgender rights. A heart-warming ad that will leave you seeking for answers. 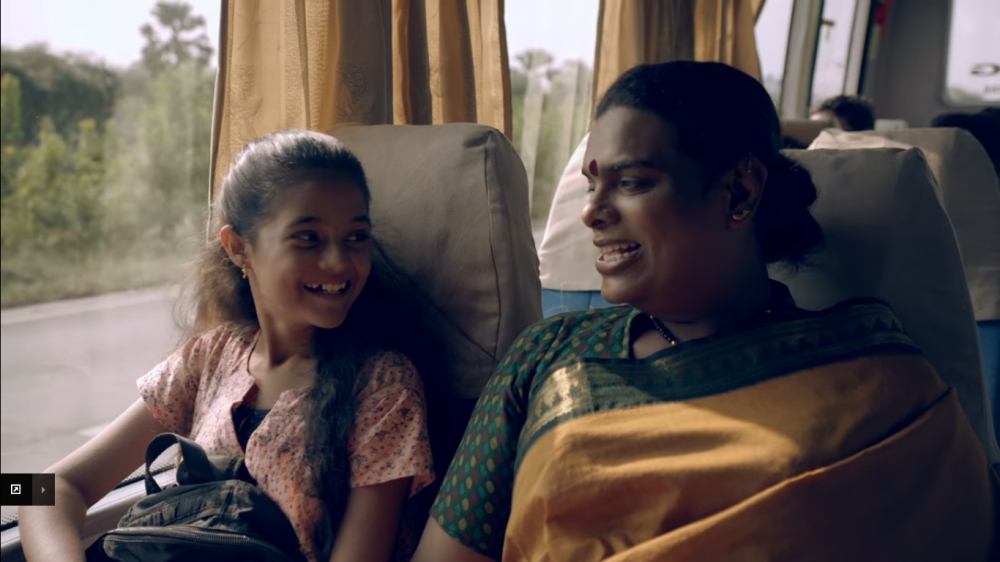 The new Vicks ad touches two burning issues in India – adoption and transgender rights. A heart-warming ad that will leave you seeking for answers.

Adoption in India is still a taboo subject that couples often resort to if they cannot have a child biologically. As much as we would like to believe that we live in an educated and progressive society, sadly this is the glaring truth that cannot be ignored.

The new Vicks ad titled #TouchOfCare is a heart-warming ad based on the true story of Gauri Sawant, a transgender and an activist, who adopts orphaned Gayatri and fights the social stigma to raise her as her own child. The video touches two key social issues in India – adoption and transgender rights.

The 3 minutes video revolves around Gayatri who loses her biological mother and is adopted by Gauri Sawant and becomes Gayatri’s ‘mummy‘.

Gauri loves Gayatri very much and makes sure to give her daughter a better life and a respectable career. She sends her away to boarding school to keep her away from witnessing the atrocities she is forced to endure everyday as a transgender.

If you haven’t watched the #TouchOfCare video yet, watch it here and don’t forget to share it.