To Have Or Not To Have A Girl Child, Is The Worrisome Question!

The rising crime against women is making some women wonder if they should have a girl child or not - a proposition that is worrying! 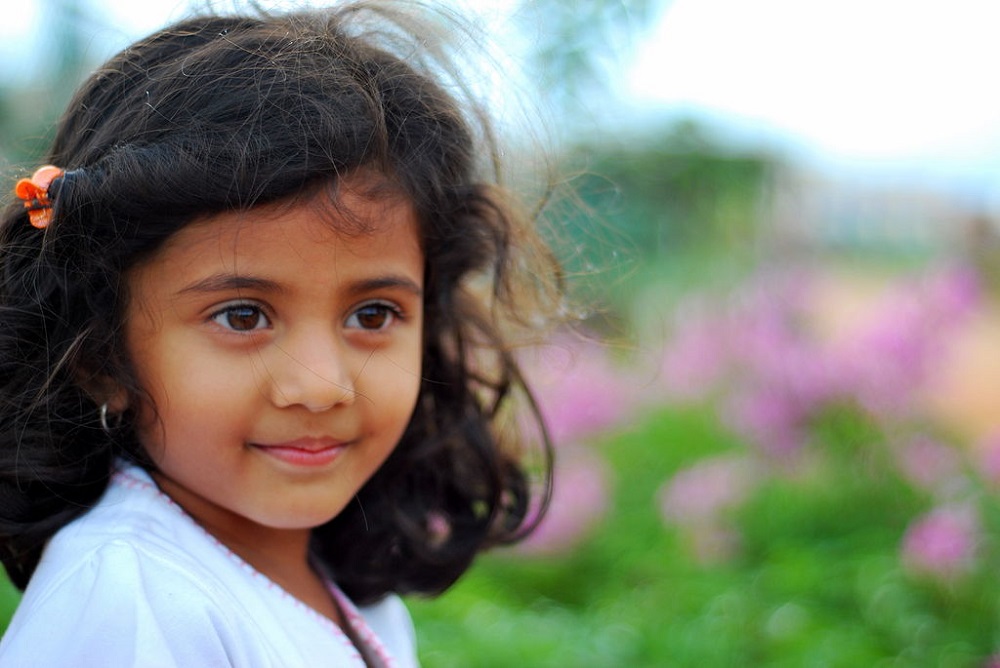 The rising crime against women is making some women wonder if they should have a girl child or not – a proposition that is worrying!

Chatting with my cousin the other day on phone, I casually asked her when was she planning her second one. Since she has a year and a half old son I didn’t really expect an affirmative for anytime soon and it was just for making conversation as I knew she would definitely throw the same query at me any moment.

The query led us to an unexpected and long conversation when out of nowhere she resolutely declared that she strongly desired the next child to be a son too!

Two sisters themselves with a beautiful bonding, they never seemed to have felt a longing for or void of a ‘brother’. Also, having grown in a close neighbourhood we never felt we were cousins and they were as close to my brother as I was. Or maybe even closer.

When this woman, a smart and educated young woman from an upper-middle class urban family and a cousin of mine who has been very close to me all along, sharing common perspectives on various aspects of life, made such a statement it definitely dumbfounded me!

When I regained a little control, I managed, “Don’t you want a daughter? How can you even say such a thing?” and before I could finish the sentences she thundered, “Don’t you know how difficult it is to bring up a daughter these days!? I cannot do it; I am happy I have a son and would only like to have another.”

Wonderingly, I added, “You think it’s easier to bring up sons? Ask me! Anytime girls are far easier than boys and even if not so, it is a blessing to have both a son and a daughter!” Thinking it would end the uncalled for argument, I added, “…And as if we really had a choice or control over that!”

However, it only made her more outraged, as she sensed that I was not getting her point.

And then tumbled out her reasons for her words, “Do you even know how crazy and scary this world is for girls? My friend’s three-month old daughter was molested by their help. What is a three-month old? And that when my friend had only sent the help in for a minute in the room to grab something! She was herself in the house. And had she not entered the room at a crucial time, she would have never even found out. And can you imagine what all could have happened!? And this I am talking of an elite society in Gurgaon! And forget servants, can one even trust her daughter with a relative these days!? I am glad I have a son and nothing you say could change how I feel about it. Period!”

Her words left me speechless and horrified! I was getting goosebumps as I stood there holding the phone. It took me a while to recover from the shock. Of course we read about such things happening in the newspaper every other day, but this was too close to home, and its starkness struck me. How petrifying it was! How vulnerable girls in our society are! And how low can some people stoop! Three-month old!? Right under your nose!?

However I told her about the other side of it, saying, “You think boys are any safer these days? I have an eight year old and I feel as paranoid about him as I would have felt about a daughter. I am very careful about whom I can trust him with, and basically the circle is reduced to immediate family and closest of the friends. And that too with clear talks with my child! I work from home as I have no family to take care of my son and on day one my husband and I had decided against leaving him with anyone we were not sure of. So, its not about son or daughter anymore. We do have to be careful about kids and all parents work in their own way to take care of their child to the best of their ability. Though people like you and me, who have sons, have an added responsibility to bring them up in a manner that they learn to respect women and not objectify them as playthings.”

Being aware of how both, my husband and I work our professional and social lives around our son while giving him adequate space in a secure environment, my cousin politely agreed.

However, our talk left a long trail of thoughts and questions. Yes, each word I said about my paranoia about my son’s safety is true. And though I might not have admitted it to my cousin, with good intent, I well agree that our daughters are much more prone. But does it mean daughters shall not be borne? The thought saddens, upsets and scares me… all at the same time!

If this fear can eat up our literate women’s psyche and deter them from having baby girls, what future do we see for the girls and women?

Instead of letting that fear sink in, why not work even harder at making this mad, bad, crazy world a better place for both our sons and daughters?

Let’s find our own workable solutions. I personally feel grandparents are a big help there, especially if both father and mother of a child are working. Just having them around while maids do the rest prevents a lot of problems. Who else could love our kids more dearly than them, after us both? We will be grandparents too, one day. Besides, when kids are growing up, grandparents handle them in a gentler manner when we keep losing our patience at the drop a hat trying to keep up with the pace of life.

Also, as women, we need to work harder to empower our sex before it goes into a fear of extinction. To make a difference, we need to punch in a little extra effort to groom our young boys into gentlemen and to make our daughters feisty, no-nonsense and maybe black-belts, who if need be not only protect themselves but also scare men against messing with the fairer sex.

“Each one of us can make a difference. Together we make change.” – Barbara Mikulski

Image source: By Harsha K R (Flickr: Sam In The Park) [CC BY-SA 2.0], via Wikimedia Commons, for representational purposes only. 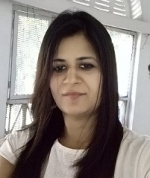 An avid reader and a passionate writer, Anchal B.Chaudhary is an upcoming writer, a blogger, a poet, a content writer and a website publisher. A non-fiction writer with diverse interests, Anchal brings a read more...