Why I Believe Self Defense For Women Is A #MustLearn Thing

Self defense for women is an essential - not just for practical reasons, but psychological ones too, believes this author. Read on! 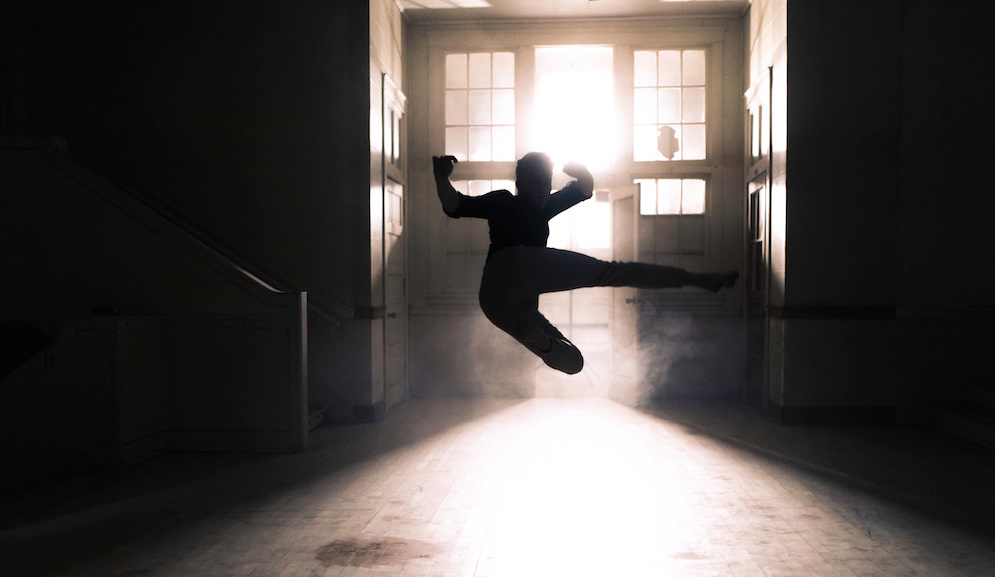 Self defense for women is an essential – not just for practical reasons, but psychological ones too, believes this author. Read on!

Not so long ago, in the early 90’s, Chacha, my paternal uncle, would take us to Cubbon Park in Bangalore, every weekend.

I was about 6 and my cousins a year or two older. “Girls,” he said “should know self-defense”. So when our school gave us an option to learn the martial art, I enrolled.

My karate class was filled with girls who wanted to learn self-defense as much as I did. A girl in my class aspired to be a journalist. She was preparing to get a black belt in Karate as well. “If I need to travel alone, I might as well equip myself,” she said.

It made sense and it still does.

So many times I see a sense of resentment, a sense of submission and a sense of dependence among women: as characters on TV, where women can’t fight back, as lead actresses who are shown as feeble characters with no spine, as ladies writing about the difficulty they have travelling alone, at night and even during the day, and as victims of domestic violence and as victims of sexual crimes.

I have read and heard numerous pleas, open letters, articles by young talented women scared to travel late alone with a fear: fear of molestation, fear of rape and fear of mugging.

Then I wonder why men aren’t as scared as women – these crimes exist for them as well.

If a man is attacked by another man, does he beat the attacker like a Bollywood hero? Does the situation not scare him?

Why? Does the mugger not harm him as much? Is the man always brave in these situations?  Or it doesn’t matter for men because crimes like these don’t have a huge psychological impact on them?

Of course the crime situation scares the hell out of any victim irrespective of gender.

But we women think we are physically not as strong as the other gender and continue to feel more victimized.

It’s a survival instinct to know how to defend your being when you are in trouble.

I am not saying that the crimes are permissible, or that men should continue to try and molest women or rape young girls.

I am not saying groping should be allowed, or a passerby should ignore the crime and not help the victim.

But in situations like this, one should know how to defend themselves.

If we equip ourselves to be physically strong, then there won’t be any fear.

Why do you need to depend on a man to protect you when you are so independent? Why not help yourself?

I travel alone in Bangalore too, sometimes very late as well. I avoid silent roads, dark and lonely corners as well and have a number on speed dial.

I am no ninja, but if someone tries to act funny, I will surely fight back.

My Tribute To Sridevi - The Count Of Nau (Nine)