She: The Revolution [#Poetry]

“Like a warrior at war with life...She is claiming HERSELF finally...The maps are still patriarchal but she is not...following them blindly!” 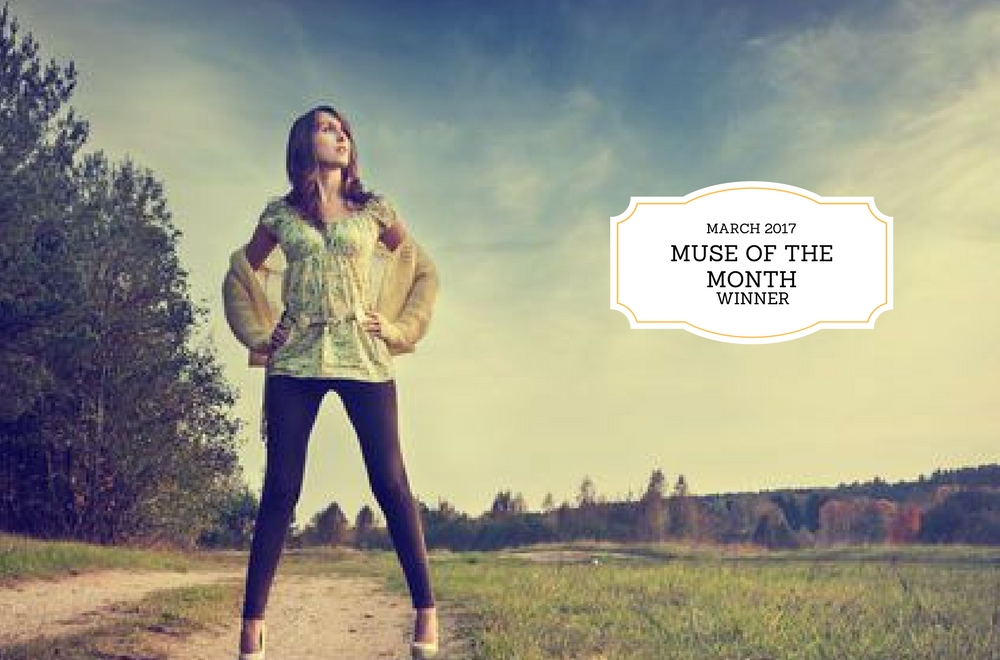 “Like a warrior at war with life…She is claiming HERSELF finally…The maps are still patriarchal but she is not…following them blindly!”

Here is the second winner of our March 2017 Muse of the Month contest, Pooja Sharma Rao.

When she speaks now
her words are no longer
shy, afraid or careful
her thoughts her own
out of her confidence grown
Her voice is not weak or low
when she exclaims “No!” 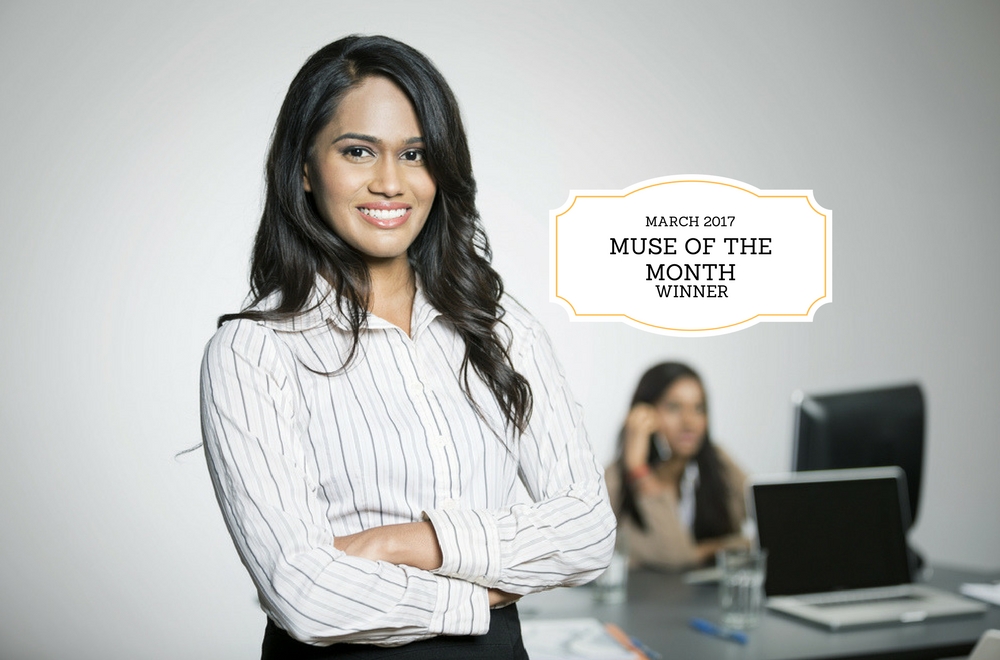 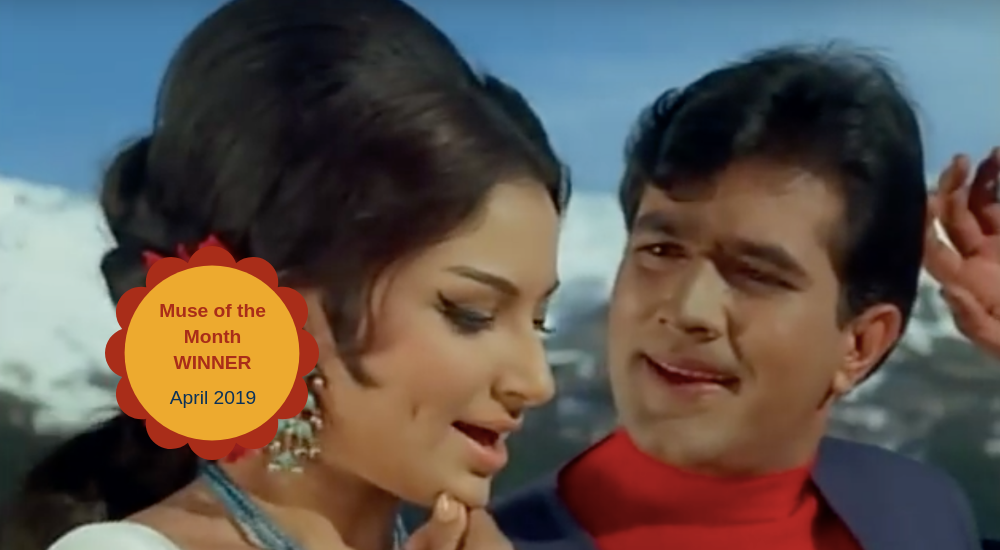 When she dances, acts or sings
She doesn’t care, no more
about the labels or the slander
or the moral brigade’s uproar
but listens to only the beat
of her strongly pounding heart
“Dear I am not your possession
My answer is my art !”

When she writes
She defies their canons
their metaphors and imagery
for her body, mind and soul
She writes against the grain
and doesn’t stifle
her unabashed howl

When she chooses to love
She actually makes her choice
no longer is she owned
by birth, status or family
to be given or taken
between men as a
lifeless commodity

When she looks at herself
She no longer believes
in the clichés and the norm
Darker, heavier, taller, shorter
She wears her skin with aplomb

Like a warrior at war with life
She is claiming HERSELF finally
The maps are still patriarchal
but she is not
following them blindly!

View All
Everything You Need To Know About Workplace Sexual Harassment And POSH Act
मेंस्ट्रुअल कप या क्लॉथ पैड क्या बेहतर है और कैसे इस्तेमाल करें?
Why Do Indian Women Miss To Pick Up Breast Cancer Early - Dr. Sharat Chandra Goteti Explains
How To Become A Data Scientist In India
Divorce Rights For Married Women In India - Legal Rights 101 With YourInstaLawyer
No More Guilt: Exploring The Ways In Which You Can Shed Mother's Guilt
As You Write ItReadSocial Issues

'Their daughter, who had always been the centre of their world ever since she had come into their lives, was now blinded by some filthy substances.' May 2016 Muse of the Month. 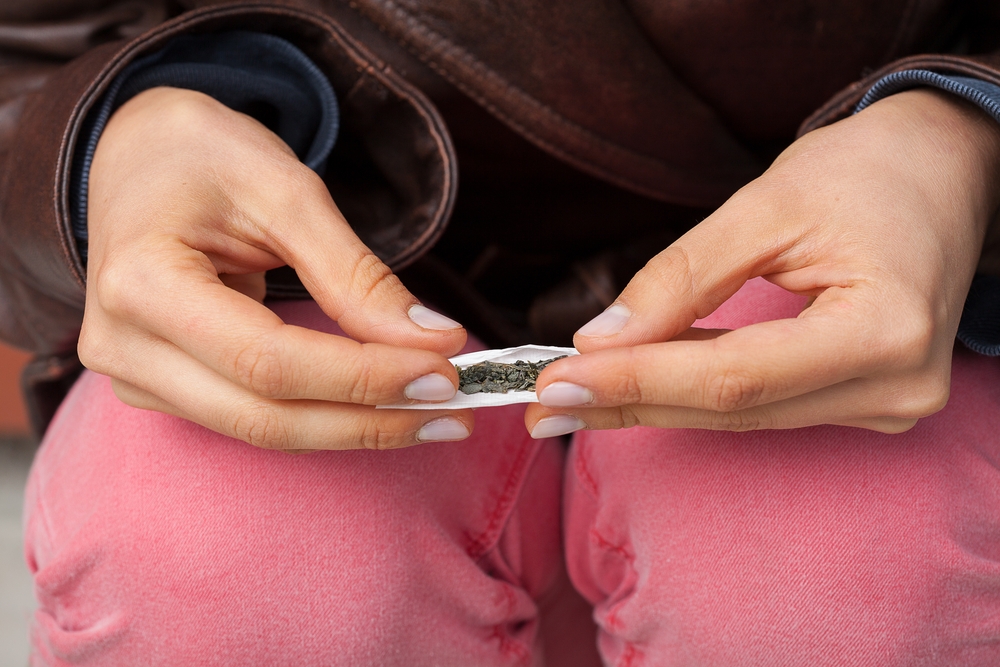 ‘Their daughter, who had always been the centre of their world ever since she had come into their lives, was now blinded by some filthy substances.’ May 2016 Muse of the Month.

Anne was puzzled; almost disappointed. From the media reports, she had expected loud protests, speeches booming and thunderous rebellion, with leaders and motivators.

Anne was puzzled; almost disappointed. From the media reports, she had expected loud protests, speeches booming and thunderous rebellion, with leaders and motivators.

The first winner of our March 2020 Muse of the Month contest is Shalini Mullick.

Anne hurriedly got dressed. Having packed her usual sandwiches and her phone charger, she reached for the parcel that had been couriered to her yesterday. Her landlady saw her rush out and waved at her. She had barely booked her return tickets, and she was already feeling nostalgic for this routine!