Women's career dreams. Why are they short lived? How to take charge of our dreams after a career break? Finding the answers with #WomenOnTheMove. 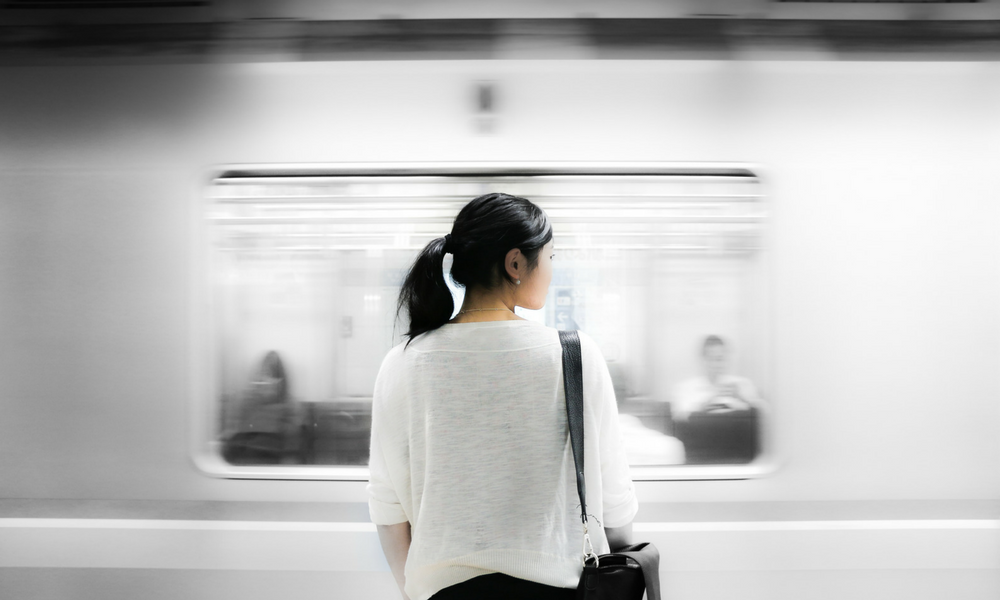 Women’s career dreams. Why are they short lived? How to take charge of our dreams after a career break? Finding the answers with #WomenOnTheMove.

You should have an aim in life, in your career and be ambitious. Stand on your feet. Be independent!

In an interview, Chairperson and Chief Executive Officer of PepsiCo, Indra Nooyi, had spoken extensively about how Indian families encourage further education of girls and women, but at the same time they also push for early marriage and motherhood. She had also spoken about her mother who had told her that once she is in the house, she is a wife and a mother; so she should leave her crown in the garage.

Last week, we had our weekly #WomenOnTheMove chat over at Twitter, where we discussed why women’s career dreams are short lived, what are the primary factors that go behind women abandoning their dreams and how women can take charge of their life and dreams after a career break. This is what they said.

Why do women abandon their careers?

A1: For their children – to become a full time mom. #WomenOnTheMove https://t.co/syVElIq0up

@womensweb A1. When they become mother n doesn’t have much support around. #WomenOnTheMove

@womensweb A1: Marriage – because the inlaws and/or husband demand it. #WomenontheMove

1. When your in laws force you to quit or when you become a mom and have no support #WomenOnTheMove https://t.co/CVEbIpSN4M

@womensweb A2: Relocation for a spouse’s career is another common reason. #WomenontheMove

@womensweb A1. Lack of support from the organisation as well as at home! #WomenOnTheMove

Why are women’s careers not taken seriously?

@womensweb Most of the times money is the main reason, thus not careers only jobs.

Exactly! If they still display too much ambition, they’re given labels like bossy and aggressive. #WomenOnTheMove https://t.co/7DIXfrrOnP

@womensweb True. The mindset – women should look after the kid/home. Men are main bread earners; it’s still there. #WomenOnTheMove

@womensweb A1. Agreed! our main career is the home & family! Job is something we do in the meanwhile ! #WomenOnTheMove

Winds of change — are they blowing?

@womensweb A2. Disagree. Though a small percentage, women do have careers. It’s a growing tribe. #WomenOnTheMove

@womensweb Some people are stuck in jobs, some make careers. The word is people- no generalisation based on gender.

Time to take matters into your hands. Time to tell your daughters to take charge!

@womensweb A4: I’d love to lead by example & be the change. Ws d first in d business family to follow my passion #WomenOnTheMove

4. A lot of the conditioning starts early. Teach them to aspire for bigger dreams. Encourage learning. Give them good books #womenonthemove https://t.co/gMgibmJgPy

A4: By giving them some space/freedom to choose their career. Don’t show urgency for marriage. Give them some time. #WomenOnTheMove https://t.co/nCYjZBYHyy

@womensweb A4. By telling them they can literally do anything if they have the willpower & willingness to pursue it. #WomenOnTheMove

@womensweb by not drilling in their heads from childhood that marriage is the ultimate goal and life has much more to offer.

@womensweb by giving equal opportunities as the sons and not bog them down by social pressures.

@womensweb last A: Don’t sulk, act on it. Be the change & value ur skills. There’s no fun in being the underdog 😊 #WomenOnTheMove

6. Figure out what you really wanna do and what’s stopping you. Then change it. #WomenOnTheMove https://t.co/eWyPFu2XbD