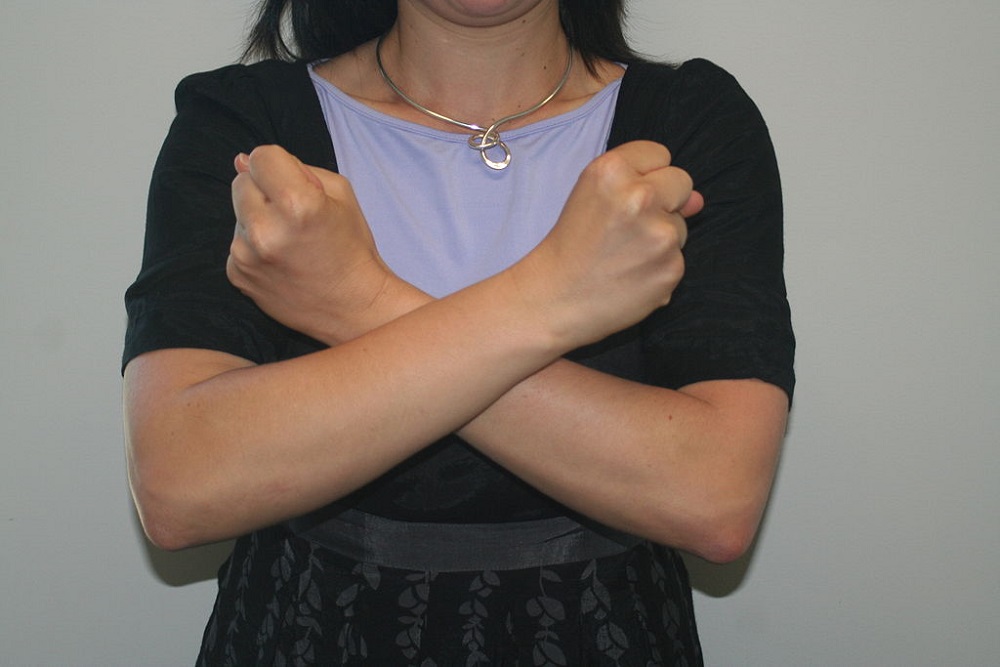 A poem about a woman’s fight against marital abuse, violence and rape and also struggle for survival in a callous, patriarchal society.

A dusty pavement, gravel dotted, a rickety table,
Hot winds, under a blooming gulmohar tree
With thin threads she anchored herself, without a tremble,
Soon her old sewing machine got her, her first fee.

Just like Gandhiji’s three famous monkeys
They had turned a deaf ear, a blind eye,
A still tongue, they turned away with ease,
Beaten black and blue, she let out a piercing cry,
When her husband-the ‘pati parmeshwar’
Mauled her body, crushed her soul every night
Made her bow down and cower,
Set afire her dreams of a future bright.

He is your God, he’s your ‘swami’,
What if he slaps you, he’s not barmy.
Keep him happy, do not fight back and jeer,
It’s a family matter, we will not interfere.

Banged and pushed against the wall
She was repulsed, she was devastated,
Ultimately she stood up and made the call
They came, the ‘parmeshwar’ was arrested.

She’s so stupid, she’s such a duffer,
For such petty things she had no tolerance,
Let her now rot in hell, let her suffer,
For her rebellion, there is no allowance.
A lone woman, let’s see how she will live now,
Without her man, she can’t survive,
She raised her voice, she stooped so low,
Let’s see how she will thrive!

Detested and despised for her impropriety,
She was isolated by a callous society,
That taunted and challenged her for low self-esteem,
Till she broke the shackles, to assert herself and her dreams.

Image source: By Department of Foreign Affairs and Trade [CC BY 2.0], via Wikimedia Commons

I’ll Do Anything For Saving Pari, Because My Daughter Will Not Suffer My Fate