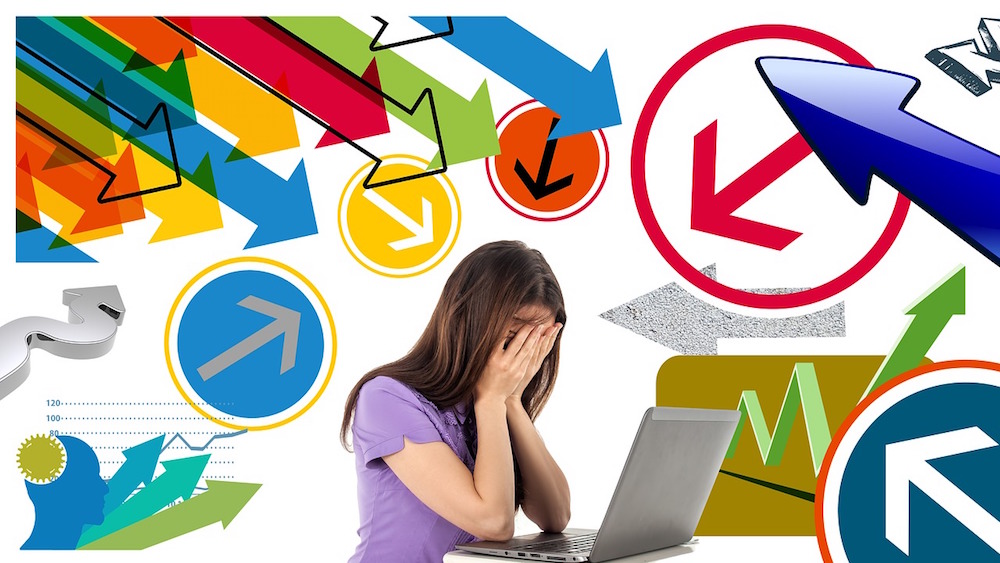 The danger of multitasking is that we can end up neglecting the most important thing, while feeling great about how much we are accomplishing. ‘One thing at a time’ has its virtues.

In the first part of this two-part series on multitasking, I discussed the importance of productivity and whether multitasking is good for productivity. In this concluding blog, let’s examine why multitasking might not be as good as thing as it is commonly perceived to be.

Here is what we know from various research on the results of multitasking:

So what is the antithesis to multitasking? Doing one thing at a time.

The only exception to this rule where multitasking works to an extent is parenting at home. Sometimes there is more than one important task and both have the same priority. For instance, your toddler needs to go to the bathroom when the doorbell rings. There are multiple situations like this in a home with young kids. As a parent you have to handle all of them and everything is important but you could still prioritize these on the basis of urgency and do them in a sequence; then, these tasks which appear to be multitasking actually become one task at a time.

We need to figure out what matters the most at a given moment and give it our undivided attention. Extraordinary results are determined by how narrow you can make your focus. Extraordinary success is sequential, not simultaneous. Success builds on success.

Here are just some of the benefits of focusing on one thing a time:

We know now that multitasking is not good for productivity and it is in indeed a myth; that too a very popular one. We also saw that for long-term success, we need to focus on the most important thing at a time and give the task at hand our best.

This way, we would not only be more productive but also become more content and happy. The key is – over time. If we choose right and focus on doing our most important thing right – one thing at a time, slowly and over time, it will accumulate towards a big success.

A 7 Step Guide for Shepreneurs To Master Work-Life Balance