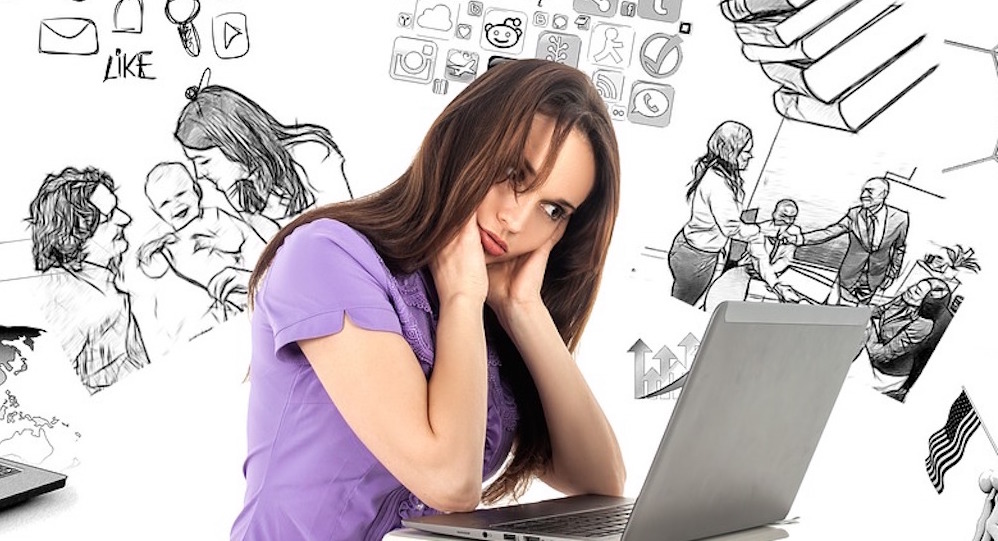 Multitasking is frequently cited as a great productivity tool. Is this really true? You may be surprised.

Incidentally, the days on which my productivity is high are the days I am happier, more content and less stressed. My pursuit of a happy and contented life hence becomes an ongoing pursuit of being more productive. Productivity isn’t just relevant for office work. Productivity impacts the way we live our lives, ultimately playing a very critical role in quality of outcome of our every endeavour in life right from brushing teeth to completing a marquee project. Any task attempted in the most optimal and efficient way would lead to better results and higher satisfaction.

At the same time, we cannot press pause button on everything else in life and just focus on only one thing. So here comes the urban legend, the recent secret to being more productive – Multitasking. I have to admit that I too have been attempting to do more multitasking. In fact sometimes multitasking is listed as something women are naturally good at. Though at a higher level, women multitasking by raising kids and managing a career can be an example but I would say these are not tasks; it is more of successfully managing two important tracks of life which run simultaneously.

In spite of the reputation of multitasking as a sure tool to increase productivity, my personal experience has been the opposite. I have always felt stressed and unorganised when switching between tasks and trying to get even two things together. At the end of such a day, I have felt drained, stressed and unsatisfied even if I accomplished more than expected. The dissatisfaction comes from the fact that I know I did not focus completely on the task at hand and my concentration was all over the place. The key to contentment and satisfaction after work is in immersing yourself into the work and knowing that you gave your 100%. Multitasking denies you this satisfaction.

Multitasking is a quality described as essential for success. It is considered a strength if you can multitask. Multitasking as a concept has become so mainstream that people think it is critical to someone’s success. More than 6 million webpages offer answers on how to multitask better and career websites list multitasking as a skill employers are looking for in prospective hires. But recently there has been another school of thought that says that multitasking might not be as good as it is considered to be.

In a research study done by Clifford Nass, a professor at Stanford University, in 2009 on multitasking, 262 test subjects were divided into two groups of high and low multitaskers. They began with presumption that high multitaskers would outperform the low multitaskers and to their surprise they were proven wrong. Multitaskers outperformed on every single measure. The research results tore apart the hypothesis that multitasking increases productivity. In fact it does the opposite. Though multitasking is sometimes possible, it is never possible to do it effectively.

“If you chase 2 rabbits, you will not catch either one “– A Russian Proverb.

I will write about why multitasking is not good for productivity and on the benefits of doing one thing at a time in part 2 of this series.

Update: Part 2 of this series, is now up here, on the danger of multitasking. Read on!

Mental Illness Is Embarrassing. Why?

A 7 Step Guide for Shepreneurs To Master Work-Life Balance