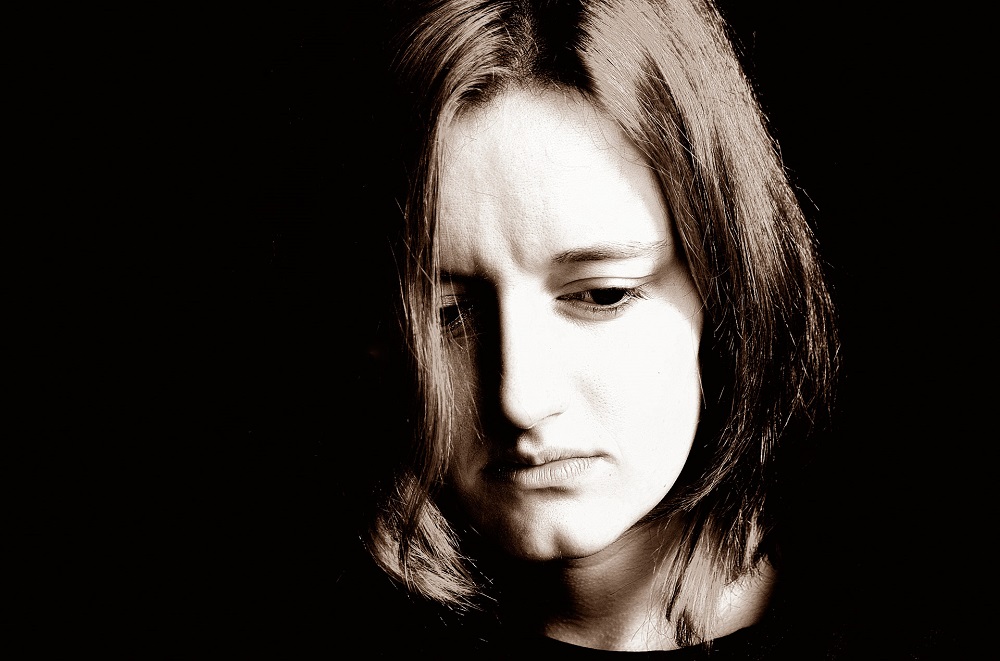 Always Exhausted? Are You Over Giving Of Your Time And Energy

Are you an over giving woman who gives too much of your time and energy to people who might be taking you for granted and draining you of energy?

It was October last year. I was angry most of the time – and exhausted too. The breaking point came, when in a meeting a friend texted me to tell me that she had something important to say.

Before you judge me, let me tell you that I have always been there for her, dishing out hours of pep talk and listening to her woes.

But some people don’t know when to stop. It was obvious within a minute that nothing was important enough for her to have texted me in the middle of a meeting. She knew my meeting was important.

And I knew that I was depleting.

I called my therapist A. ‘A’ asked me to see her. That was when I was told that I was over giving – and that I was exhausted.

Do you over give to over compensate?

How many times have you heard someone – or perhaps yourself – say, “I hardly get back what I give.” If you’re the one who is saying it then perhaps you too are suffering from ‘over giving’.

Over giving is not generosity.

Generosity is a wonderful thing and the world needs it. But over giving is self negating. Generosity comes from an over flowing cup, over giving comes from a half filled or empty cup. As life coach and spiritual teacher Iyanla Vanzant says, “What is in the cup is mine, and what overflows is yours.”

The problem with us as a culture is that, we have worshipped the givers. As a friend said, “Karna gave it all, but dude, he got killed. That’s the lesson from giving it all. You die. Someone else walks off as the king.”

Unless we want to die, it’s important to set boundaries – as takers hardly do.

Here is a rule – have you ever questioned why you give so much? You may hate it, but in most cases you give to compensate the fear of not being enough. Over givers mostly have a belief that if they give, they will get.

Elizabeth Gilbert, the bestselling author of Eat, Pray, Love talks about her experience of over giving, after she became really rich once her book became an international bestseller. She wrote: “When I lost my friends, it was because I had used the power of giving recklessly on them. I swept into their lives with my big fat cheque book, and I erased years of obstacles for them overnight – but sometimes, in the process, I also accidentally erased years of dignity. Sometimes, by interrupting his biographical narrative so jarringly, I denied a friend the opportunity to learn his own vital life lesson at his own pace. In other words, just when I believed I was operating as a dream facilitator, I was turning into a destiny disruptor.”

Of giving to yourself first

I agree with her. When you over give, you stop nurturing yourself. You start acting from a barren place. What you do not give yourself, it is impossible to give to others without hurting yourself.

Iyanla Vanzant once said: “When you put yourself last, you put God last.” Whether or not you believe in God, there is an intelligence that has created you. Honour that. You have to nurture that power within you, to thrive in life. If you are getting depleted, you have all the permission to walk out or build a wall. And remember, when you put yourself last, you put that intelligence last. How do you expect to thrive putting the creative source last?

Give yourself first. The world can wait!

How To Tell When It’s Time To Let Go And Move On. Here Are 5 Signs

But You Haven’t Healed Yet, Mom… How Could I Tell You?