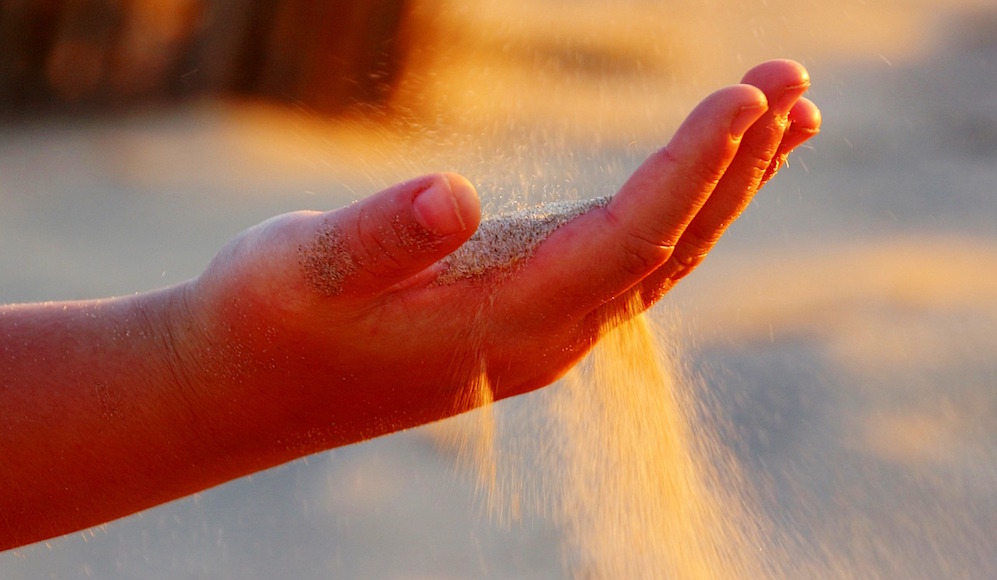 A detailed study reveals that punishment for rape is often based on unscientific evidence as well as myths, which have little or no basis in facts. It’s time we had a change!

I recently came across a Times of India report on a critical study conducted (PDF) by Associate Professor Mrinal Satish of the National Law University, New Delhi.

The study says that it is believed that if the doctor is able to do the  two finger test (TFT) on the victim, that is an indication that victim has suffered less. And so, the accused is given a feeble punishment, and in case, the doctor is unable to perform the two finger test, it is concluded that the victim is a virgin and not ‘habituated to intercourse’. Accordingly, the accused is punished harshly.

This is outrageous as the two finger test has been denounced time and again as being totally inadequate for sexual assault cases. The Supreme Court has stated that TFT violates the privacy of rape victims. The TFT is based on the myth that the hymen is flexible if a woman is accustomed to sexual intercourse and tight if not so habituated. And yet, the hymen can get torn due to  activities like swimming, cycling etc. Moreover, the WHO has declared that TFT is an outdated way to determine sexual assault. Yet, Indian courts continue to be guided by this archaic test. The courts should note that they are going against the precedent set by the Supreme Court which has held that TFT offends  the dignity of the victims of rape.

In rape cases, the onus is on the perpetrator to show that he did not commit rape. Yet, courts continue to rely on  medical jurisprudence textbooks which perpetrate patriarchy by relying on unscientific and invasive tests on the  victim. The manner in which rape cases are conducted makes a mockery of justice. It is as though the victim is on trial. Her character is supposed to be gauged  from her sexual history, her way of dressing, her way of conducting herself, her social standing, her race, caste and so on. As against this, the perpetrator is never judged on any of these. It is implied that men will be men and sexual assault, stalking, etc are second nature to them or perhaps an inherent, inborn, innate tendency.

The trauma of rape is terrible enough and proving it in court is like a series of sexual assaults on the victim though in- camera. This deters many victims from filing complaints and going through the rigmarole of the judicial process. Of course, the danger of perpetrators not being brought to justice is evident. Such perpetrators would get bolder and assault many more. Lawlessness would prevail more than ever before.

Punishment for rape lesser if no physical injury

Mrinal Satish ‘s next finding is that consent is implied if the victim shows no physical injuries. This is another fallacy as a victim can be bullied by menacing threats which affect the victim mentally. Will a drugged woman or girl resist rape? What about a woman, who has had a few drinks willingly or unwillingly and is then subjected to rape? What about her consent? Does her silence because she is under the influence of drinks amount to consent or is silence in such cases a negation of consent? Similarly, physically and mentally challenged women have been raped and they are unable to resist; that’s why few physical injuries are visible. Yet, can it by any stretch of imagination be said that there was no rape ? Rape is an act of power play. And when there is no consent, obviously it is an assault. Any sex against or without consent, it is rape. And yet, sentences have been less harsh when physical injuries were absent and more when physical injuries were evident. Physical injuries are taken as proof that the victim resisted while the absence of physical injuries is taken as consent. While this is completely wrong, it has lead to acquittal in many cases of rape.

Yet another myth in rape cases ( s determined by the aforesaid study) is that if victim knew the accused, it is understood that both were attracted towards each other and it was a an act of passion. This seems very much like Hindi films wheres stalking the heroine is shown as the way to make her fall in line.What is consent anyway? And whose consent? The accused consented. Enough said. Such patriarchy prevails in our nation that the wheels of justice move slower and slower – that is, if they move at all.

Punishment for rape lesser if victim knew the accused!

As per the National Crime Record Bureau, in 2015,  in 95 .5% of rape cases, the accused were known to the victims. Does the pain, shame and trauma lessen in case the victim knows the accused? On the contrary, in such cases, it is a violation of trust. Yet, courts have awarded higher punishment in cases where rapes were committed by strangers. This means that only in 4.5 % cases were culprits given harsher sentences. The aim of punishment is to deter others from committing similar crimes. If punishments are feeble, the message being sent across is that rape is fine if the victim is known. Hence, choose known persons and assault them sexually! Punishment will be less severe or if the victim is too ashamed to admit that rape happened, the perpetrator can get away scot free! Taking their cue from the courts, cops will tell the victims to settle the matter amicably as it is ‘Ghar ki baat!”

The study concludes that medical jurisprudence books are referred too often to bring in evidence such as hymen elasticity, chastity, presence, absence of injuries etc to verify the victim’s complaint. Yet, rape as an an offence only talks about penetration and consent under section 375 of the Indian Penal Code. The Justice Verma Commission report has broadened the definition of rape making it more inclusive. Yet, courts  still rely on medical books to corroborate evidence about the woman’s testimony.

This is shocking and deplorable. Medical jurisprudence books need to be totally overhauled to match the current scenario. Only those medical tests must be admitted as evidence which can be scientifically proved and are relevant legally. Only then can victims expect justice. Patriarchal attitudes about the chastity of women need to give way.

Both the  law and administration need to be sensitized to deal with rape cases. Only then can some headway be made in dealing with cases of sexual assault. Only then will women in India feel safe and secure.

Finally, Virginity Tests To Go From The MBBS Syllabus In Maharashtra

Why Rape Should Be Treated As A Violent Physical Crime, Not As An Assault To Modesty Or Honor