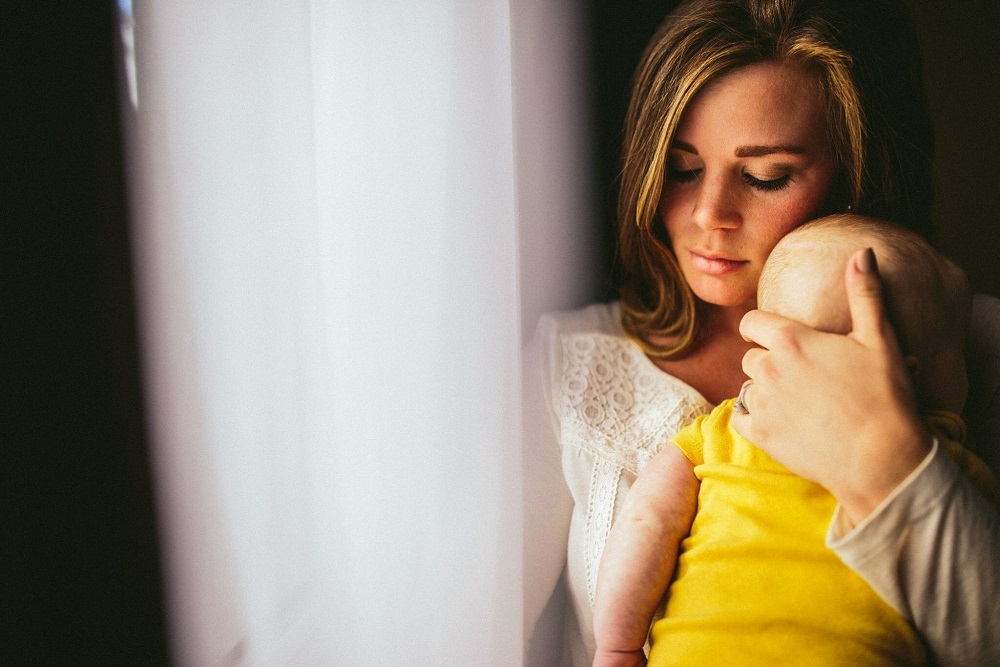 Every mother is different, yet the same in her love for her children, and usually does the best she can. It’s time we stop judging others’ parenting choices.

Motherhood is undoubtedly one of the most beautiful experiences in the lives of most women. However, with motherhood come some challenges and added responsibilities, and it is then that the gender roles become prominent. In fact, marriage and motherhood are two landmarks that shape the traditional gender role for women in many societies.

Raising children is considered the primary responsibility of women. Times have evolved, but not mindsets. Mothers who choose to work and earn are often made to feel guilty and inadequate for being away from their kids all day long. Respecting others’ choices is an alien concept to many of us in India.

Before judging and bombarding these working moms with unsolicited advice, let’s consider the fact that not all women have the luxury of quitting their jobs to ‘enjoy’ motherhood. Not all women are married to men raking in great moolah – in fact they have to contribute to the family income to keep the kitchen fire burning. And then there are single mothers who raise their kids single-handedly without any support whatsoever.

Now coming to working women who work not because they have to but because they choose to. They are accused of caring more about carving their identity and asserting their individuality, than looking after their children. Well, the choice is theirs and theirs alone. It’s definitely not easy for every woman to toss her ambitions and career out of the window as motherhood approaches. And the assumption that working mothers’ love and care towards their children is any less than their stay at home counterparts, is laughable to say the least.

But while stay at home moms are lauded for ‘sacrificing’ their careers or jobs for the sake of their children and families, working moms are often accused of putting work before children. Unfortunately, the criticism often comes from women. And fathers are rarely criticised despite the fact that parenting is a shared responsibility.

Sometimes I feel it’s not everybody’s cup of tea to empathise with circumstances different from their own. But the least we can do is respect whatever choices others make and, also refrain from becoming experts on the lives of others. It’s not easy to attain work-life balance, and as a woman painstakingly tries to achieve it, we should stop adding to her stress and sweat by making her suffer guilt pangs by judging her choice, her lifestyle, her parenting skills.

So women, let’s stop judging! Let’s not tear each other down! Let’s start supporting each other!

Let’s make a guilt-free world for each other.

Journalist, photographer, blogger who loves to chronicle everything from mundane to magnificent. https://shobharanagrover.wordpress.

Let’s Respect Each Mom’s Choice, And Say NO To Mom Shaming!

10 Prejudices Mothers Face Based On Their Employment Status