A case may be made for the 'haanikarak bapu' of Dangal being a tiger dad, but in our patriarchal society, we perhaps need a few of those! 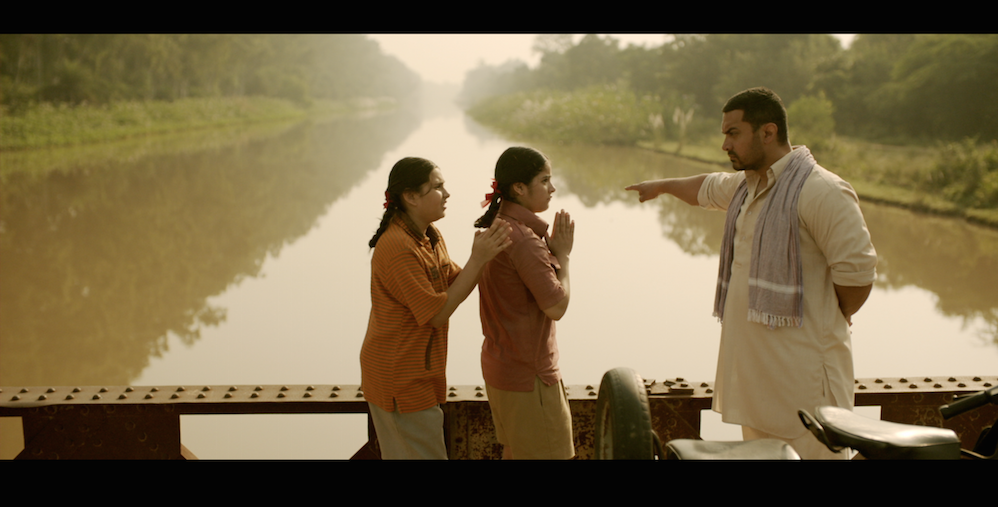 A case may be made for the ‘haanikarak bapu’ of Dangal being a tiger dad, but in our patriarchal society, we perhaps need a few of those!

Post Dangal, I found my six-year daughter (aka daddy’s darling) getting all clingy with me. She watched the first half of the movie with much interest and spent a large part of the second half chewing contemplatively on her popcorn.

Not surprising, as my husband made a joke about throwing her into the pool to learn swimming just like the ‘haanikarak’ dad in the movie. Which got me thinking, are we going to witness the rise of the Tiger dad?

Will every Indian dad start focusing on his daughters, expecting a medal out of them or god forbid, view them as a meal ticket? Are we going to witness a whole generation of Mahaveer Singh Phogats or Richard Williams in the making?

When I was watching the movie, I wondered how the “this is for your own good girls” angle would be worked in and at what age the realization would set in. Robbing them of their childhood and stripping them off all vestiges of femininity can be viewed as child abuse and I’m sure if Phogat’s wife (if she were so inclined) had asked for a separation and custody of the children, the courts (or rather the panchayat) would have ruled in her favour.

However, I liked the way it was handled. The scene where one of the girls’ about-to-be-married-friend mentions that “at least your dad is invested in you and spends time worrying about your future instead of palming you off in marriage….” made perfect sense. And I hope it is this message that all dads (rural and urban alike) take away.

Instilling a sense of self-worth in a girl and equipping her with skills will give her a chance not only to look after herself but also her family (and yes, this includes her parents whether she’s married or not.). Give your daughters the power to script their own future and they might just end up surprising you and themselves!

The reason behind Phogat’s feminist attitude may be selfish and driven largely by his ego but the result is a bunch of girls who are ready to take on whatever the world throws at them. Empowerment comes in strange disguises but it always leaves a positive impact and sets a glorious precedent.

Moreover, Tiger Dads may just be the need of the hour, especially in a society such as ours which is so steeped in patriarchy that little girls are taught that besides manual labour and reproduction they have no role to play in society and applying their minds is a mortal sin.

In such cases, one thing’s for sure: a ‘Haanikarak Bapu’ would do more good than harm.

Top image is a movie still 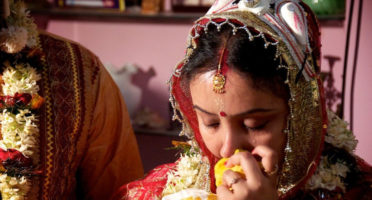