Is being a teen girl in India today any different from being one twenty years ago? We discussed with #WomenOnTheMove in our weekly chat. 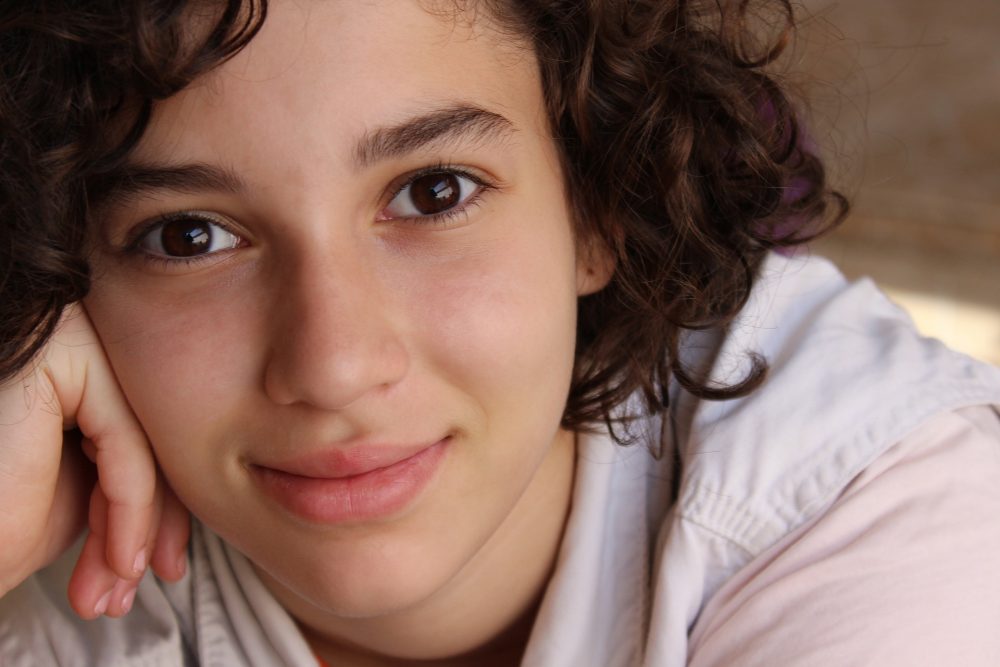 Is being a teen girl in India today any different from being one twenty years ago? We discussed with #WomenOnTheMove in our weekly chat.

Handling teenagers can sometimes be challenging for parents. Often we hear teenagers complain that their parents ‘just don’t get them’. It might seem over dramatisation to us. However, if we take a closer look we will see that even if their comments sound harsh and rude to us as parents, in reality being a teen girl in the world we live in today is entirely different from when we were growing up.

That said, as far as teenagers are concerned, they are basically the same everywhere: moody, cranky and stubborn. The life of an average Indian teenager is no different.

But, in a developing country like India, where the society is predominantly patriarchal and male chauvinist, being a teen girl in India isn’t easy. They are faced with a whole host of problems. Apart from the common teenage problems — body image, education, relationship troubles, peer pressure, menstruation and depression, the male biased social norms make matters tougher for the girls.

Earlier last week, we had our weekly #WomenOnTheMove chat over at Twitter, and this is what we discussed.

Do Indian teenage girls get more freedom than before?

@womensweb #WomenOnTheMove Drastic changes,in past,parents didn’t allow them to move out now parents allow but the environment is worst

@womensweb they have multiplied.

@womensweb things have got better and worse at the same time.. more freedom and flexibility but more pressure

How has the digital age impacted Indian teenage girls?

@womensweb teenagers now face global pwwr pressure so to say https://t.co/isArDjMz1W to them through social media.

@womensweb they have indeed,now the standards of being “cool” are very steep,there is almost an alternate online existence that teens have.

As parents what can we do to raise confident girls?

@womensweb V need to develop the right attitude in our girls. Self confidence & communication with parents can help them in dealing with it

@womensweb hmmm.. i’d say none gives a flying f! just be yourself!

@womensweb Challenges I faced as a teenager have shaped a considerable part of my personality, yes. Acceptance and kindness were my lessons.

And what do we tell the boys?

need to know the definition of beautiful as parents , role model by not asking Q’s -m i fat ? Teach son -female is >than body https://t.co/RG2neNyMhY

The whole ‘boys will be boys’ thing that creates bullies and worse! #WomenOnTheMove https://t.co/8n1Id14VGt

So what will we say to our teenage selves if we happen to meet them today?

@womensweb A3 love yourself,read Naomi Woolf’s The Beauty Myth & understand hw the beauty/fashion industry makes profit if you hate yourself

A3. I would tell her that that even if people judge you, public memory is short. Don’t worry so much about being judged #WomenOnTheMove https://t.co/yNPXv0pgth

@womensweb #WomenOnTheMove Ohh,I’m lucky to choose my way, B myself,cool overcaring parents but stepping out in odd hours, need 2 b careful

@womensweb don’t bothermuch about anyone who puts you down any way.

@womensweb A3. Focus on your goals,dream big.Don’t bother about what others think, listen to ur inner self. What’s within u is what counts.

@womensweb @editorsahiba Ppl would gossip anyways so be urself #WomenOntheMove

@womensweb learn about reproductive system,its challenges,safety,rights and never compromise those not in the name if love.

@womensweb travel lots, don’t worry about what other people will think #WomenOnTheMove

So if you meet your teenage self today, what will you tell her? Comment and share your thoughts with me.