Taking Women For Granted. So Much Has Changed Over The Years And Yet So Little Of It Actually Has!

For how long will men continue taking women for granted? Shouldn't they wake up and realize that women are not going to let them have sovereignty for ever? 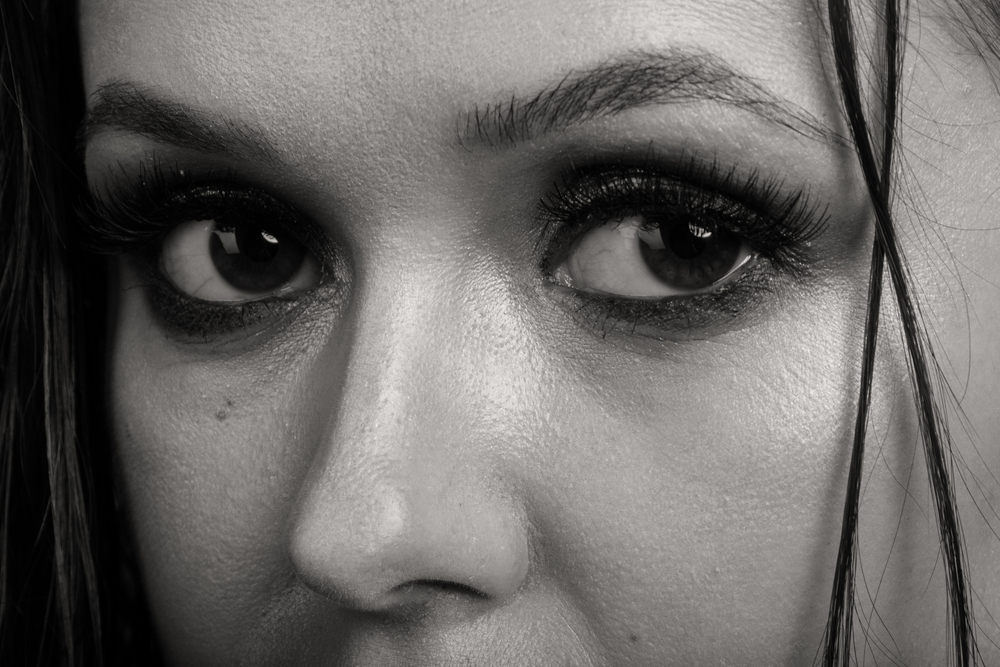 For how long will men continue taking women for granted? Shouldn’t they wake up and realize that women are not going to let them have sovereignty for ever?

I begin by saying that women subjugation has been a childhood issue with me. And, it was not because my mother was badly treated or my parents treated any of us three sisters any less than our only brother. The sensitive me probably arrived in the world, wired to gender issues. Karmas of previous life, did I hear someone whisper?

Articulate since childhood, I never minced my words. Since my views were rather strong and tongue bordered on being acrid, I constantly shocked people around, especially my older male cousins.

I’d like to quote an incident in line with that. So there was this resident cousin at our Dehradun home preparing for some P.O., U.P.S.C., kind of exam, immersed in ‘Amar Ujala,’- the colloquial daily. I sat close by asking him what he was reading? He showed me this print ad of a washing machine whose brand name I can’t recall. It had this dainty looking woman (perhaps it was Sonali Bendre) who seemed to have walked out of a cage and was flying towards a washing machine. He remarked, “See, this woman is free, she is liberated.” Surprised at his warped idea, I asked, “You see rushing from a cage to washing clothes as liberation?”

I couldn’t understand what he found shocking about that statement but he told my mom that she was going to have serious trouble marrying me off and if at all she managed, there was little chance that my marriage will survive given my hardcore feminist outlook from this age. My mom laughed it off but it set me thinking. Is that all there was to me? Being married off to a good guy? Become a good wife and keep my family intact? Also, what was so wrong with the point I made? Didn’t other people – especially women see it that way?

Turned out they didn’t, at least most of them didn’t. Conformists to age-old views and conditioned to act a certain way; they simply didn’t know any other way to be. By default, they assumed the job of taking care of husband, kids, relatives, dog, home and all related chores. It holds true for each woman* I have known or I know even today. So whether you are the quintessential gharelu B.A. pass bahu, or the one who did an MBA just to get married to a good guy, or the one with a corporate career who quit for kids or the one who worked out a small business to support family finances or even the one who made it big in corporate space despite marriage and kids; here’s the question.

I know this very hot woman who was told that it was her fault that her husband of seven years faltered? You see, our husbands’ questionable morale is also us women’s fault. We couldn’t entice our husbands, you know! Never mind that we are hotter, fitter and fiercer than them!

Keeping peace and happiness at home as their ultimate goal; I have seen women going any length. So they will give in to an argument despite knowing that they are on the right side of logic. They will let the husband make decisions when clearly he is biased and not making the right one. Hell! But they will even have sex just because that can perk up a husband in dampened spirits.

To maintain a happy status quo, they will go to the extent of ignoring that their husband faltered in past and continues to do so. Case in point is this ‘adarsh biwi/ bahu’ who clearly knew that her husband made annual trips to Bangkok and in what pursuit? But she blissfully ignored it because well, what choice did she have? On the other hand, her husband created a ruckus when she received a “Hi! How are you? Long time!” text on her mobile from an old male classmate of hers! He bestowed on her all derogatory adjectives from his vast vocabulary on the subject.

Another case is this ‘ideal woman’ who is balancing both work and personal life well. Her charming husband leaves no opportunity to make a pass at any woman who comes his way. This woman knows it and for some reason I can’t fathom, she has accepted it. However all hell broke loose when she began chatting with a male colleague. The husband took it on his ego and the relationship stands dented.

The point I am trying to make is that so much has changed over the years and yet so little of it actually has.

Moot problem the way I see it, is that from times immemorial; women have allowed society to quench its thirst from the vast pool of perseverance they are intrinsically gifted with. Working or not, with a bank-balance or not, women give love unconditionally once they fall in love. And creatures of habit that humans are, they hardly ever appreciate things they get for free. One can see it exemplified in the free air that now stands polluted, free wildlife environment that stands endangered, free water resources that have become dangerously contaminated etc. Little wonder then that a woman’s position in a relationship stays so undermined. Mind you that I compare with these mighty forces because that is how gigantic I believe the collective energy of women consciousness is.

Going back to Men, they truly have been drinking from the supposedly bottomless pool of our perseverance thinking of it as an imperishable resource a la’ water and air. Now, just as Water and Air have thrown a rebellion and shown humans the real mirror; what if Women decided to follow suit? What then? Shouldn’t humanity absolutely shudder at that thought?

**Exceptions! Please pardon. It is the general and more pre-dominant psyche that makes for writing of this piece. 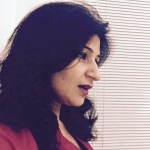 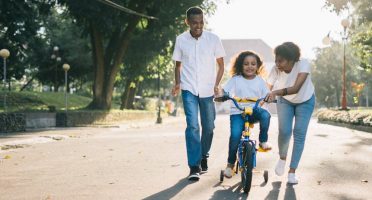 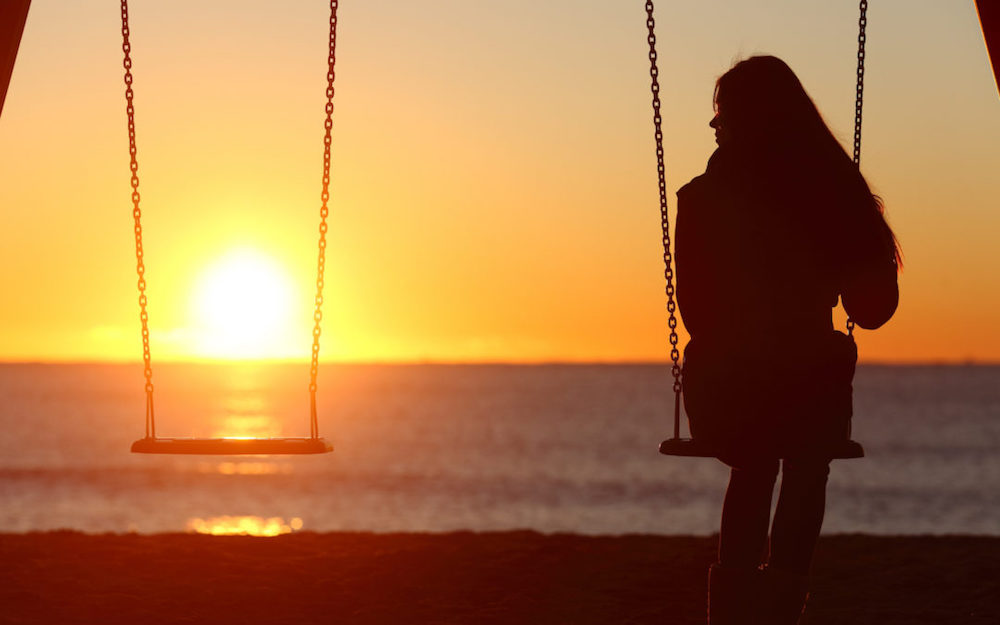 I Won't Bend Backward Any More... 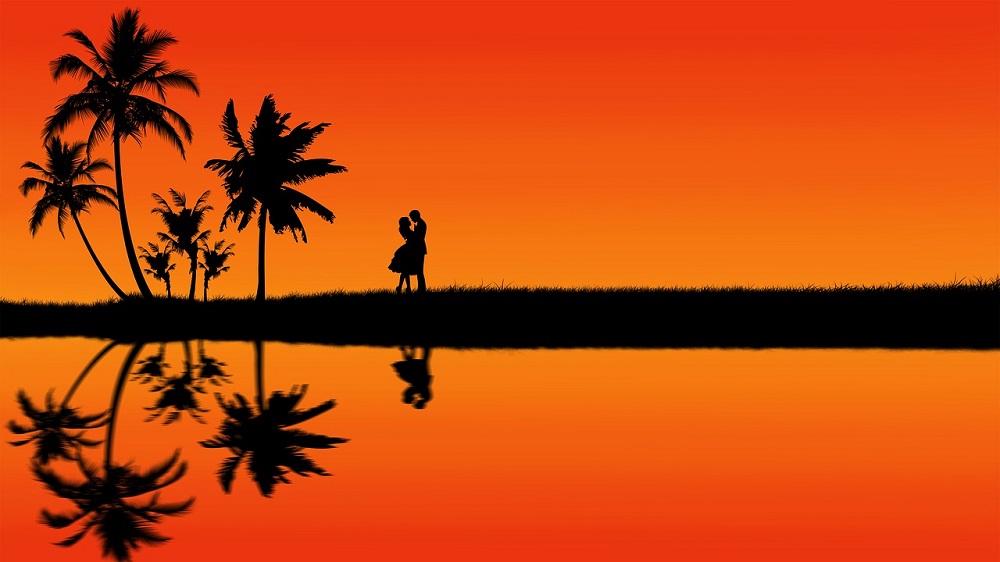 There Was Magic In The Air That Night, Which Gave An Unexpected Turn To Our Love Story! 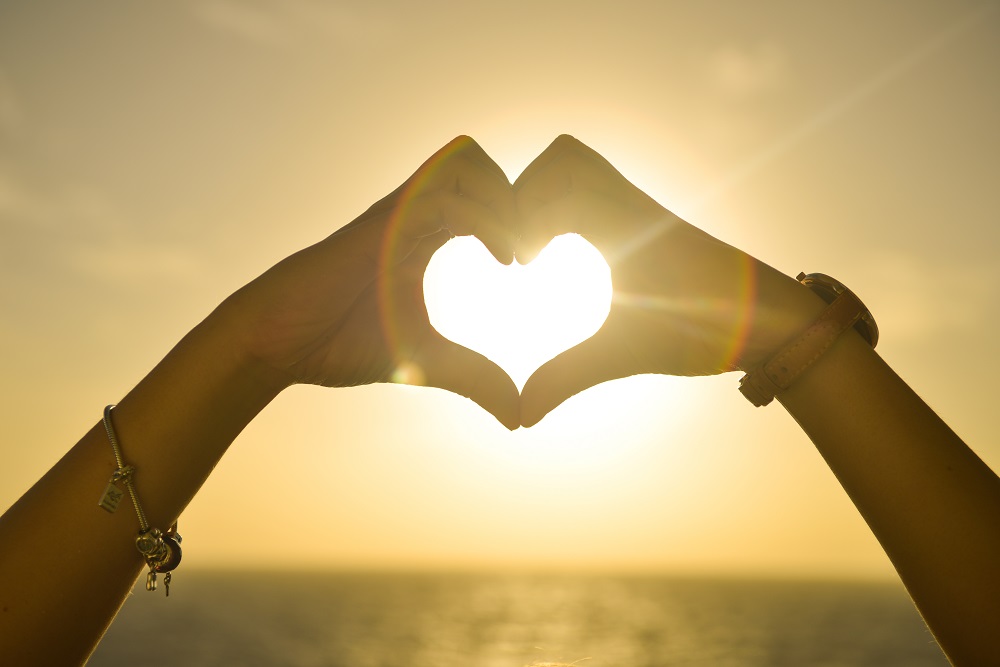 In Which My Childhood Love For The 'Bounty'Ful Comes Full Circle 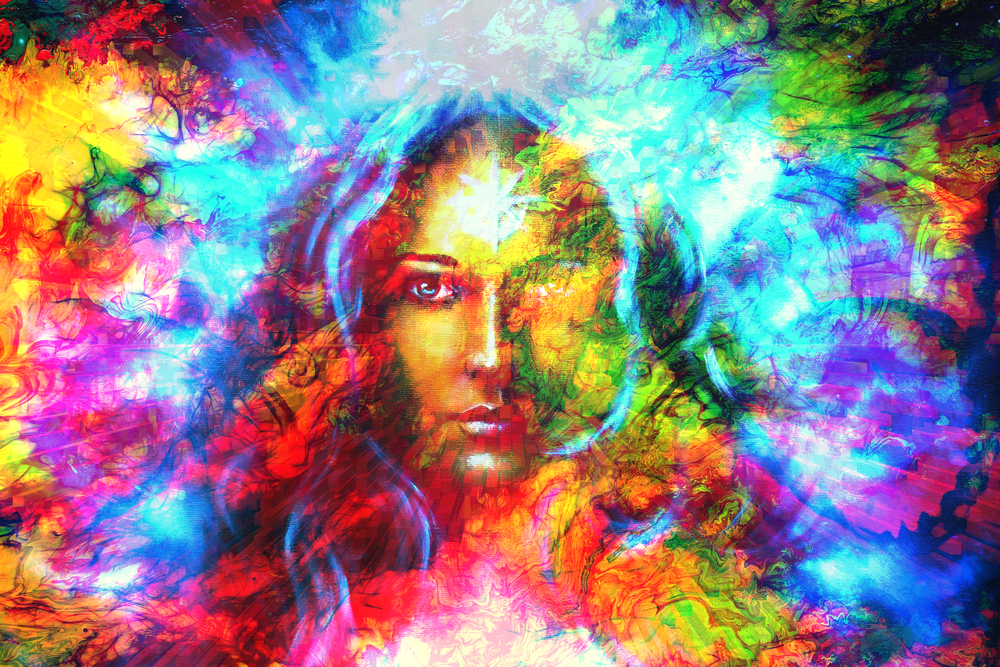