Are We Still Living In The Age Of The Ramayana?

When we tell our kids the story of the Ramayana, shouldn't we at least tell them what was wrong, instead of trying to justify things just because Ram did them? 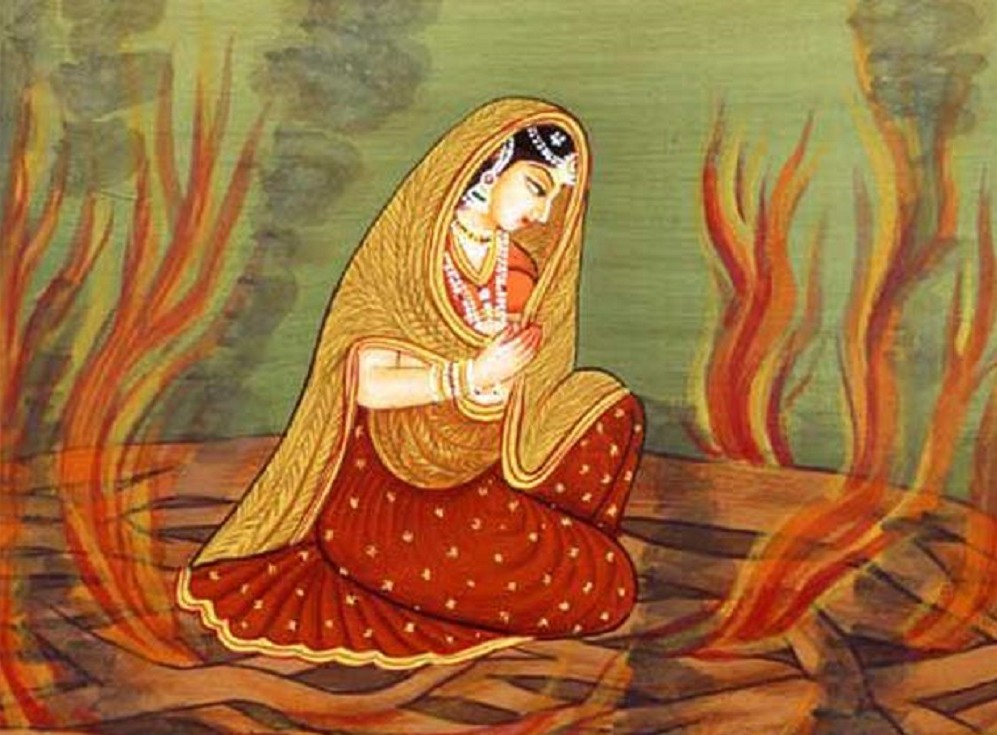 When we tell our kids the story of the Ramayana, shouldn’t we at least tell them what was wrong, instead of trying to justify things just because Ram did them?

I was reading a children’s book called Ravana Refuses To Die recently, which mentioned several parts of the Ramayana.

It has been ages since I gave the Ramayana any thought. Personally, I always found the Mahabharata relatively more interesting and revisited parts of it, but somehow never the Ramayana. So since my grandparents had read to me or told me stories from the Ramayana, and occasional casual references to it, this is the first time I have given it some thought.

In the book there was some mention of Sita’s necklace which prompted me to look up Sita. Although I could not find out much about the particular anecdote, I did some reading on Sita. I was always dimly aware of the agni pariksha Sita had to endure after being liberated from Ravana. It struck me how relevant that is today and how little we have evolved since then.

Sita, who was abducted against her will, had to prove her chastity and loyalty. As if her suffering wasn’t enough, she would now have to be judged by people for something she was not responsible about.

Today a victim of rape is similarly shamed and often blamed. Their character and choices are mercilessly questioned and attacked by defence lawyers and they are forced to relive the nightmarish ordeal in excruciating detail, often to still be denied justice.

But that wasn’t even the end of it. Having emerged unscathed from the agni pariksha wasn’t enough to satisfy people. She had been abducted, and for that she must be punished. So many rape victims face this attitude even today.

But it wasn’t just a nameless cold impersonal society punishing her. Her own, supposedly loving husband, caved to public opinion. He did not have the courage to stand up for his wife, and more importantly for what is right. Instead he abandoned his pregnant wife. How many families today disown rape victims?

Many justify Ram’s actions as being a dutiful king. But isn’t it the king’s duty to lead his people out of folly and do the right thing? Just like today that is the duty of our police and courts. Yet how often do police discourage rape victims from filing cases?

Some go so far as to praise him for self sacrifice and putting the will of the people and the peace of the kingdom above his own desires. But why is that good? Isn’t that the same as pandering for votes or caving to public opinion even when you firmly believe that public opinion is unjust? Wasn’t this hypocrisy? Wouldn’t it have been more courageous to stand up to public opinion and fight for justice, and for what he believed to be right?

I am no expert on the Ramayana. I know it is a very complex text of which I know little. But when we tell our kids the story, shouldn’t we at least tell them that this was wrong, instead of trying to justify it just because Ram did it? Injustice is not right, just because it is popular.

And we cannot go back on the social norms of the day to justify what Rama did. Because he himself was consumed with guilt. Obviously he knew what he did was wrong. Practising oppression to keep the peace should not be acceptable.

It may have been a human failing, and he is certainly entitled to that, but isn’t it important to point it out as a failing? We shouldn’t brush it away or make it seem right or acceptable. How else will these attitudes cease to perpetuate?