The news that rape videos are made and sold in some parts of UP, is extremely disturbing. It reflects a new low in society and sends shivers down the spine. 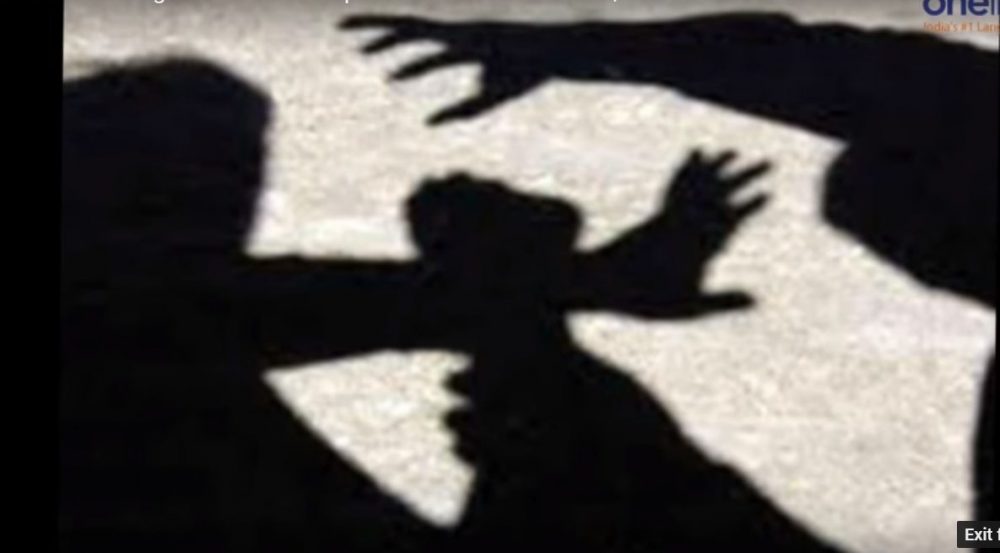 The news that rape videos are made and sold in some parts of UP, is extremely disturbing. It reflects a new low in society and sends shivers down the spine.

According to the sources, the latest video going viral depicts a girl being raped and her boyfriend beaten mercilessly, with screams of the girl begging them to at least not film the horrendous crime. All her pleas fall on deaf ears as the hooligans continue to film the act with no fear.

These rape videos are sold at a price from 50 -150Rs to ‘interested’ buyers who seem to enjoy watching the brutal rape in action. Wonder what kind of people ‘enjoy’ watching rape?

The fact that there is a market for such videos itself is shameful. These videos are widely shared until they become viral. Also, more brutal the rape more in demand is the video.

Many times the people watching recognise the girl who is raped and harass her and her family, leading to further trauma and almost certain social stigma.

The police seems to be lost on how to control the crime and how to prevent the sharing of rape videos. Imagine the sadistic pleasure these people get in watching a girl raped. It speaks a lot about rot in the society. It also reflects on the pathetic law and order situation where the fear of law is completely erased from the minds of people. Inhuman acts are becoming norm of the day and we are nothing but silent spectators…!