Moral police have been underlining the 'fact' that the traditional dress of Indian women is the saree. Otherwise the women will be unsafe! Really? 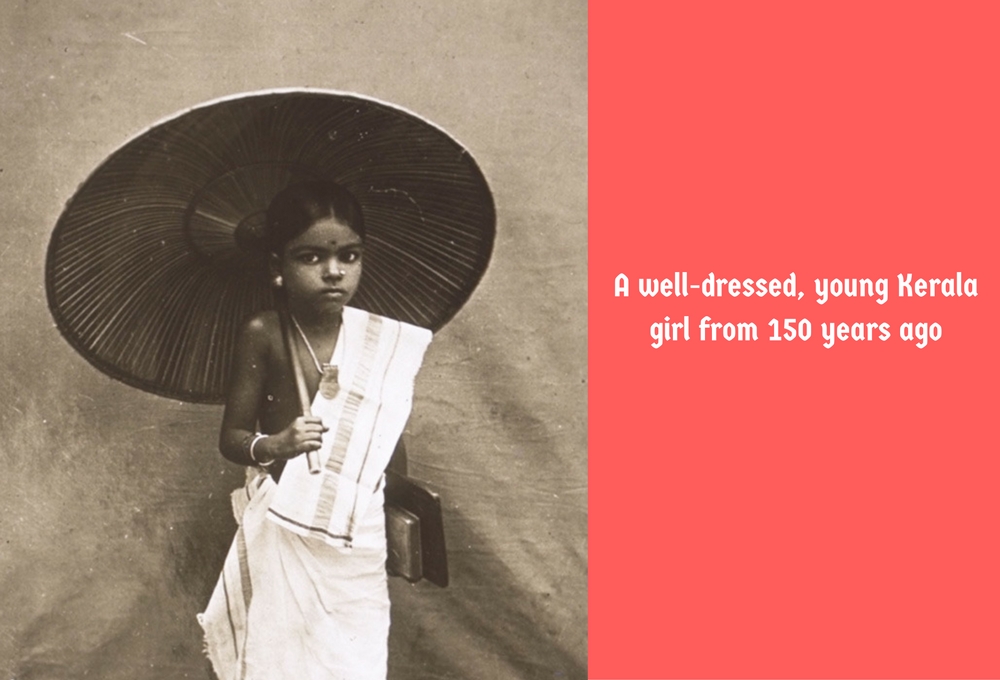 Moral police have been underlining the ‘fact’ that the traditional dress of Indian women is the saree. Otherwise the women will be unsafe! Really?

The traditional dress of Indian women is the saree, from the tip of Kanyakumari to the Khasi hills of Meghalaya, from the peaks of J&K to the deserts of Rajasthan, all Indian women wear sarees (diversity in dress in India is a well known myth)!

We have never seen them wear any other dress than the saree except of course, the spoilt western influenced modern women who cannot make round rotis. The last type of women are not worth our time anyway! Also all of India eats roti (there are no Mothers in law that complain of bad sambhar making daughters in law). India is hence one homogeneous land, with all saree wearing women and roti eating people; there are no exceptions.

Of course the fully covered and Indian culture approved shalwar kameez is also something  Indian women in the cities wear. However we should propose changing the name of this Indian dress as it kind of sounds like it originated in an alien culture, almost as if it came to India with the invading Mughals.

Women who wear anything else other than these two traditional Indian dresses are unsafe and probably anti-national. Our culture and tradition respects women and expects the women to be fully clothed always as clothes is equal to respect. Our older traditions need to be brought back if we want India to grow and flourish and not be influenced by the nakedness of the western and modern woman.

This modern lady (depicted in the picture below) is a classic example of what is wrong with this present generation that wants to discard our proud Indian tradition of being fully clothed and covered. This is what happens to the young women if you let them go to college, give them phones and let them eat chowmein. These women are wearing skirts which is against our traditions and culture. In the olden days when no rapes or molestation used to happen women would never wear skirts, as wearing skirts is what are making modern India so unsafe for women.

Ghagra, lacha, mundu, pavadai and north eastern wrap around skirts are types of skirts that are worn outside of the Indian sub continent and have been brought here because of girls who are being brought up like boys, and who think that showing legs is ok. Well, I think their parents should confiscate all their ghagras and teach them them that in India only showing skin around the waist in a saree is acceptable. This second image here is ample proof of the widespread corruption of ‘shudh’ Indian culture! India has always been proud of its modest women. It is imperative that Indian women don’t show their skin and stitch blouses that suit the Indian cultural norms, since our foremothers have upheld their blouses always. The back less cholis, deep necks and sleeveless blouses should be banned. Look at these women in this picture below blatantly being modern by not wearing blouses! So in conclusion, if we as a society are able to control what the girls of these days wear in the name of modern culture, we will be able to go back to the glory of the good ol’ Indian days when all Indian women were covered and men were almost like this only! We will be able to reclaim the days when Indian culture was pure and the girls were all virgins like virgin olive oil. This lady in this image is an example of what a fully covered, good Indian woman should look like! Photograph of a Good Indian Woman

Images source: public domain. Maybe the fact that these are such old pictures must say something about what we want to say!