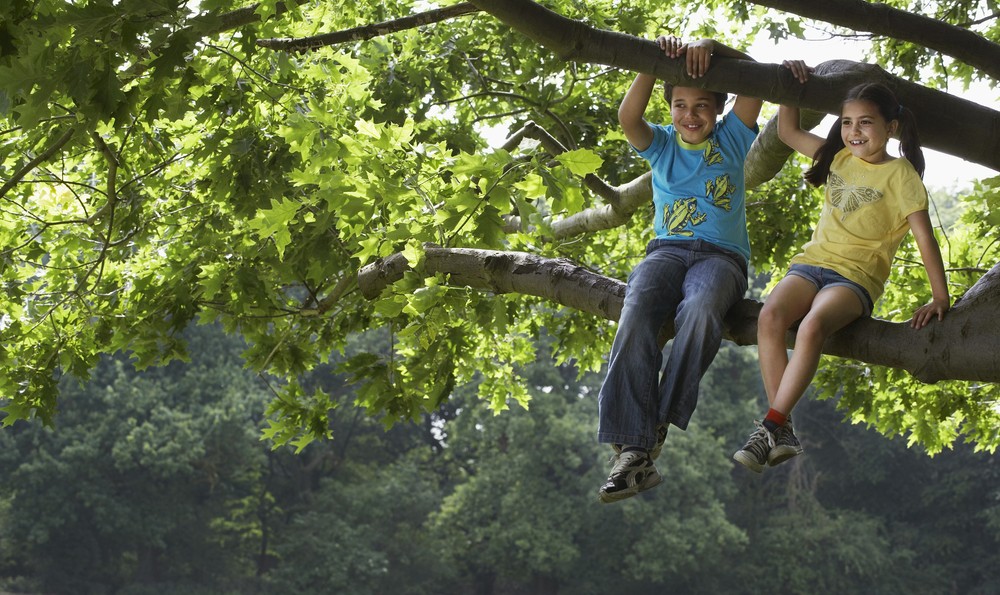 Growing up, I believed in the stereotypes about boys – that boys had all the fun, and got to sit out while women worked in the kitchen!

It is funny how the mind works based on what one observes and social conditioning. I grew up feeling that I should emulate men as men were obviously better than women.

Men discussed things that mattered, because men spoke about world affairs and gender equality sitting around in the verandah of the house till lunch time as their women congregated in the kitchen and replenished their tea cups. As a little girl I absorbed this and identified more with the men because I didn’t have too much interest in the kitchen except for making an occasional fancy ice cream recipe.

Men discussed interesting things while women spoke about recipes, food and family affairs in short gossip. At least that’s how my perception was formed. Now in retrospect men did gossip but in their baritone voice, the tit bit about someones affair was wedged between talks of the new Prime Minister and his portfolio and I am sure women discussed world affairs too.

Hence I grew up with this feeling that ‘I am not like other girls’. I know now that a lot of girls grow up with the feeling of being different from other girls and being one of the boys, and it is quite a disservice to being a girl or a woman. Also the male preference in society adds to the conundrum of wanting to be one of the boys.

I come from a convent girls school background and there were enough and more girls whom I related with and identified with, but the stereotype in the society and popular media is quite strong when it comes to how a girl should be. I didn’t really have a strong affinity to the color pink, I didn’t want to dress up pretty all the time, instead I wanted to pull my hair into a rough pony tail and got out into the sun and play, which plays into the stereotype of being a boy. Hence the deduction that I am more like a boy or the popular concept of tom boy.

I believe the idea of a tom boy is quite limiting and quite archiac – a tom boy is defined as a girl who wears masculine clothes and plays outdoor games as defined by wikipedia.

In my opinion a tom boy is nothing but a regular girl who is allowed to be herself, be healthy and pursue interests that appeal to her and not what society expects of her. Quite a number of girls are dissuaded from playing sports because it is not feminine, they will ‘lose’ their complexion and many such concocted reasons. It is out of this idea of regular things that are put in the feminine and masculine buckets that ideas such as tom boys and other such nomenclature arises.

This clarity in thought is something that I have feminism to thank for! I realize now that I was a regular girl – no matter what hobbies and interests I chose to pursue, and there are many like me.

I just hope that the future generation does not get bogged down with what society expects of them and finds themselves different.

Now I understand better and articulate better than my younger self could and hence I can now say that I am a woman and quite proud to be one.

Image source: boy and girl on a tree by Shutterstock.

It’s Getting A Little Lonely For Us Superwomen, Can The Supermen Step Up?