The Curious Case Of The Dog In The Rejected Marriage Proposal

Karishma Walia turned down a marriage proposal because the guy was unable to come to terms with the dog in her life. More power to her for speaking up about her choice. 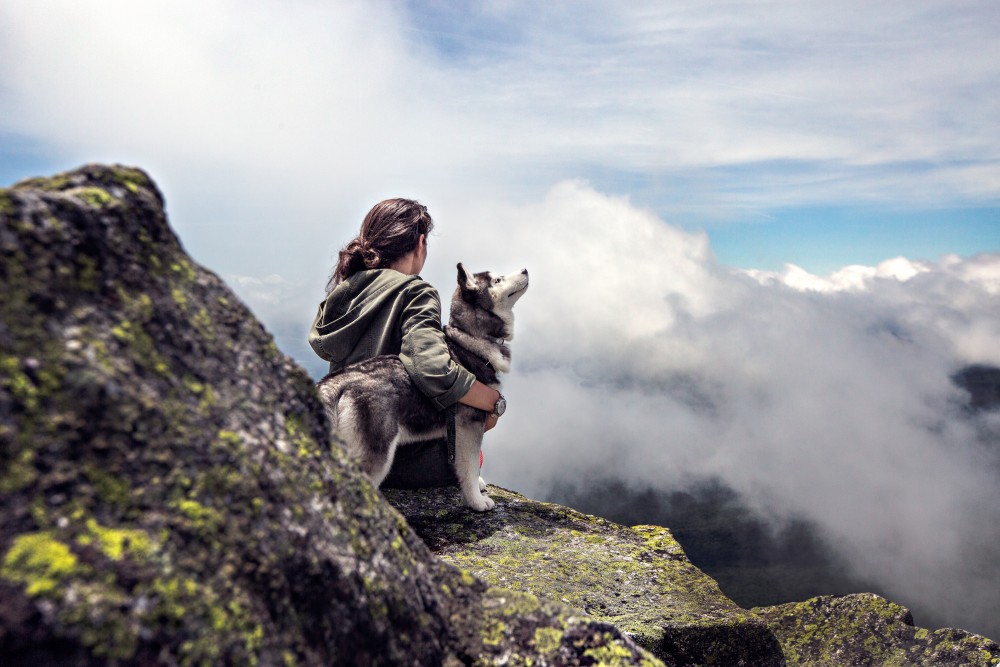 Karishma Walia turned down a marriage proposal because the guy was unable to come to terms with the dog in her life. More power to her for speaking up about her choice.

Karishma Walia, a young woman originally from Bangalore, and now working at Gurgaon, has a dog. So what is new about that, you say? Just the little fact that she recently turned down an arranged marriage proposal from a very ‘eligible’ young man because he was unable to accept her dog with her.

According to reports, there had been already trouble in paradise because the young man had been saying things like “family should be a priority and not career” and the last straw was when he expressed his discomfort with having the dog Lucy become part of his marriage, as Karishma was not willing to let go of her.

Now, there is absolutely no problem for a young man to not like dogs and not want to have them foisted on him. I completely understand that. After all, he has his life, and his choice. But so does she. Have her life and her choice, I mean.

It is not just about the guy not liking dogs and therefore the girl rejecting the proposal. It is about the fact that no one, including her family who are unhappy about her bringing up the dog in this matter – are respecting her wishes and choices in this matter.

Of course something like a man not liking dogs if she loves them so much is a valid reason for a mismatch. After all, it is a matter of how you want to live your life, right? So he goes on to infantilize her and minimize her choice by saying, “It may be a temporary phase in your life when you like dogs.”  If this is not mansplaining, what is? A pet lover is always going to be a pet lover, and it cannot be a ‘phase’ that one grows out of.

And it is a good thing that this was aired even before things got more serious, as it would have meant a lot of heartache all around. Like many other things much more serious need to be spoken about in any marriage proposal. Something that is a virtual impossibility in the controlling climate of Indian social norms that dictate how these things work. So many problems that happen in marriages could be prevented if only people can speak out without being shunned for their views.

I have a neighbour who loves dogs, but her husband cannot stand them. She had a dog at home growing up, and would have loved to have a dog as a pet. Her children too, love dogs, but as her husband hates dogs, they have been forced to choose – I have heard him being very vocal about this in front of others too – “choose between me or a dog!” Forget having one at home, he cannot even stand other people who are obviously dog lovers, and he is very vocal about the dogs in our neighbourhood. Now, she comes from a very patriarchal background, and has had a traditional arranged marriage, and I’m sure these things weren’t discussed at the time. But I’m sure she would be cheering for Karishma and her choice. For these things do matter.

Take a look at the conversation between Karishma and the young man, which has been made public. As it is, however, the only thing that has been hurt is the guy’s ego. For OMG, how can she put her love for a dog before him? How dare she state her choice so firmly? That is where his statement, “please marry the dog in that case” comes from. That sense of entitlement that Indian men have, shoving their wishes and beliefs and choice, and that of their family members, on to women who share their lives – I’m sure this young man will make a villain out of Karishma.

Kudos for her for saying,“I can’t abandon my dog for Anyone.” For unlike other people, a dog lover considers their dog part of the family. Would he be so quick to tell someone to abandon their baby? This is the same thing. Even if he has been reported to have said to her afterwards, “your life, your choice.” Glad he got that right, after all!