When Women Decide What They Want : One Step At A Time

A woman's got to decide what she wants, and make that effort to stand by her choices. Choices that can range from pursuing higher education to staying single. At the end of the day, she got to decide it, and take one step at a time. 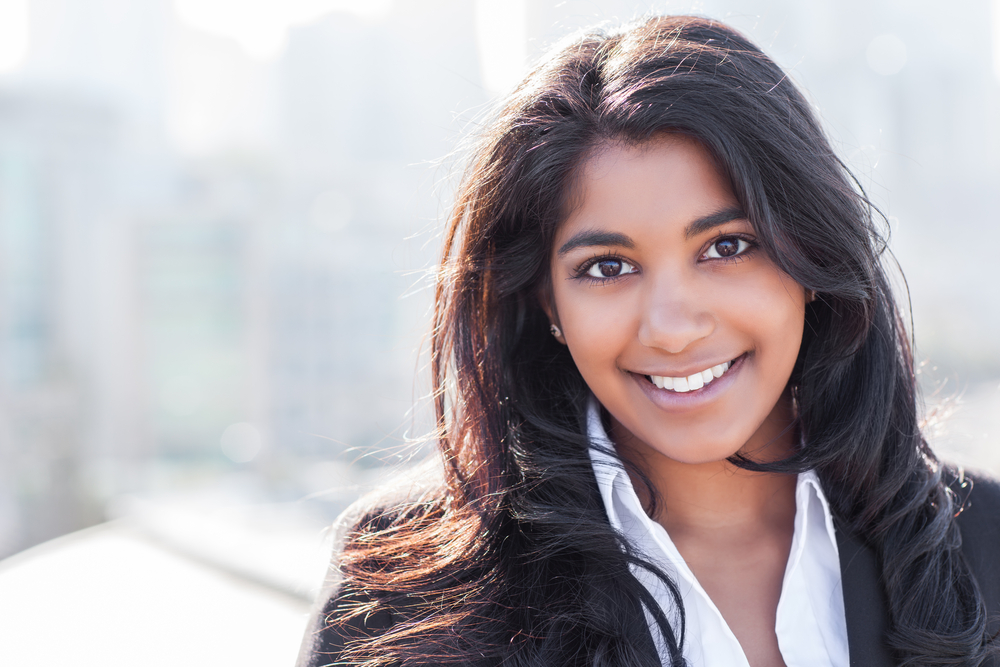 Not until a woman takes her life back in her hands can she discern what she wants for herself – be it her course of study or even the freedom to simply walk down the street without being escorted.

“So what is your background? What did you study?”

I was in a meeting with the CEO of an NGO somewhere in Central India when the question was posed at me. It didn’t take me my surprise. People like to know these things. It’s like being asked which state you hail from because from there gets deduced your caste, gotra/community, religion. That’s how first impressions are formed – who you are and where you belong are those ‘critical success factors’, in pure MBA-speak!

What you’ve studied or where you’ve worked previously therefore separates you from the rest.

My background, however, – both academic and professional – in the social development sector quickly elevated me to the rank of a counsellor. The CEO’s daughter had recently given her Std. XII examinations and had begun applying to different under-grad programs. Shy in the presence of a stranger, she stood behind the chair her father was seated upon. Shifty at her feet with her gaze fixated towards the floor, she sheepishly stole a glance or two at me. A smile was exchanged and the awkwardness was dispelled.

It was around noon and her pyjamas with elephant imprints reminded me of the unearthly hour I’d woken up at that morning to make it for this meeting. “You see”, her father said to me, “she has studied Science for the past two years and doesn’t want to pursue the stream for her graduation. She’s good at Math though. She wants to study Social Work – should she pursue it for her under-grad or take it up for her post-grad?

So what if the older I’ve gotten, the more I’ve grown uncomfortable with the act of doling out advice?

So what if the older I’ve gotten, the more I’ve grown uncomfortable with the act of doling out advice? And so what if this was a deviation from the original intent of my meeting?

I was happy for her sake. It wasn’t every day that I came across fathers looking up university websites on suitable programs with their corresponding course content for their children! I had two pair of eyes expectantly locked into my own awaiting an answer. This was way more pressure than I could handle. I relented and suggested she could study Social Work after completing her graduation.

“Oh very well then! Why beta, study Arts for three years and then do your masters in Social Work, sounds good, no? You see, she wanted to study Architecture but then she changed her mind (in his words: uska phir bhoot utar gaya). In any case, I couldn’t have let her study architecture. You see, daughters in our family are not allowed to work so most of them have barely gone ahead and even studied. Now if she’d studied architecture, what good would have come of it? Don’t get me wrong. I want the best for her but I can’t let her have everything. Things like this would upset the family and I cannot upset the family. So I made her understand. And she’s a bright girl – she understood. She’ll study Arts. So what should her subjects be?”

This irony glaring at me was the reality of many daughters – ones who were fortunate enough to be allowed to study.

I was too stunned to respond. This irony glaring at me was the reality of many daughters – ones who were fortunate enough to be allowed to study.

But not quite that fortunate.

There was a dramatic shift in the level of enthusiasm I’d worked up barely a few seconds ago. How would it matter, I heard myself say. Nevertheless, what lay ahead – at least in the immediate future – was that the girl would go on to study and graduate. She had her family’s assent – in the guise of her own father’s – to go out of her home state and study at a women’s university.

I chose to see a half-full glass and shared my thoughts on the subjects she could consider.

A couple of weeks later I’d moved to a different state. I was meeting representatives from another NGO with a women centric focus. They’d recently begun studying the issue of entitlements for single unmarried women. Incidentally, these numbers are on a rise – and it’s not just in the cities. There is, however, no single accurate source to point at what these numbers look like.

‘Single women’ could be daughters who may have never been married or were once married but are now widowed or separated or divorced.

Anecdotal evidence indicates that the practise of ‘bride price’ i.e. a payment given by or on behalf of a prospective husband to the bride’s family seems to be on the decline. In instances where the groom to-be and his parents do go over to the bride to-be’s home, a steep bride-price derails the prospect of a union. Long story short, daughters remain unmarried and continue to stay at home while the sons migrate in search of jobs.

They continue to have the daughter at home to look after them than get her married off. What becomes of her in the event of their death is a story we are well aware of.

It has started to seem that parents with their advancing age would rather continue to have the daughter at home to look after them than get her married off. What becomes of her in the event of their death is a story we are well aware of. Their access to entitlements or lack thereof is just the tip of the iceberg!

I scan places when I’m travelling. I scan them because I’m on the lookout for the unescorted women – women who are out there doing what they have to do whether it is purchasing gold or vegetables, whether it is taking that bus or riding a two-wheeler to go meet a friend, family or foe but without necessarily tagging along with or being tagged along with someone else; be it man or woman.

And I’ve found these unescorted women. As a solo Indian (female) traveller in India – a variant of the unescorted woman myself – I’m now a little too used to the attention (read: stares and glares) I attract whether it be during a train journey or while booking a room at a hotel (when I couldn’t locate a homestay) or eating a meal at a restaurant (or even a dhaba for that matter).

It used to bother me when I’d just started out – not any more though, thankfully.

Because the way I think of it, not until she takes her life back in her hands (albeit one step at a time) can she discern what she wants for herself – be it studying architecture, a stake in the property, marriage or even the freedom to simply walk down the street next to her house without being escorted. 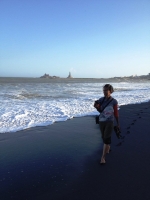