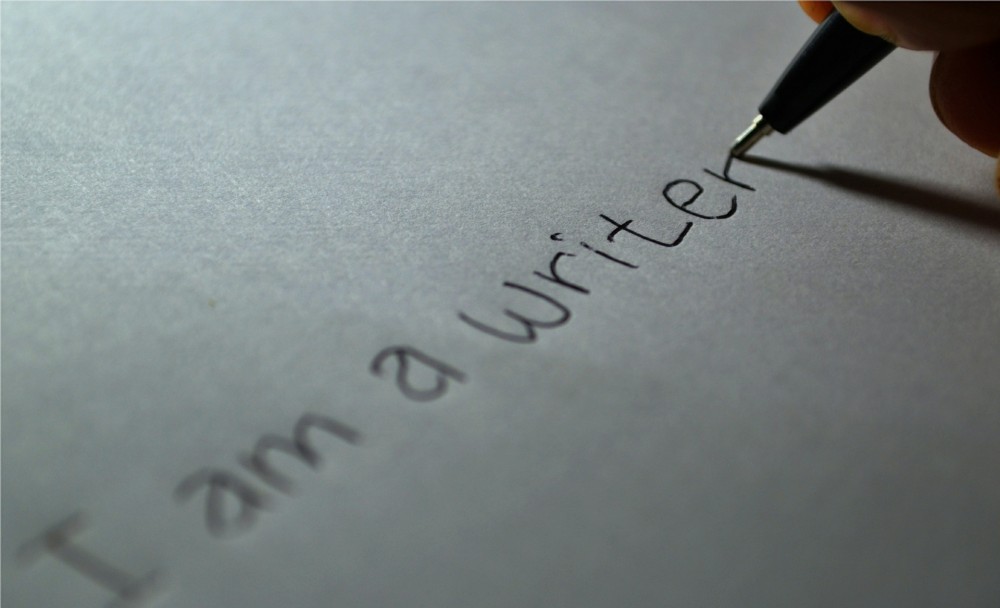 How To Be The Best Writer I Can Be? #WomenOnTheMove

We discussed how to overcome the writer’s block and be the best writer with #WomenOnTheMove in our weekly Twitter chat. This is what they said.

“I can shake off everything as I write; my sorrows disappear, my courage is reborn.”

These are not just mere words but a healing that Anne Frank experienced when she journaled her experiences during the time of Holocaust. Such is the power of writing as you can make your way out of anything, even mood swings and stress when you take to writing daily.

Writing inspires and heals, clears your mind and in some cases salvages your sanity in the words of one twitter chatterer. Writing daily has a host of benefits-you become a better writer, it enhances your creativity and problem solving skills and gives you direction.

Whatever stage of writing you may be, you may be a prolific writer or you may have just chucked your day job to write, the weekly #Womenonthemove chat over at Twitter had a range of solutions from overcoming writer’s block to helpful tips to get you in to the habit of writing.

(If you’re not yet following Women’s Web on Twitter, do now, and you can come over for the chat too, every Thursday 6-7PM IST).

Things that inspire you to write

@womensweb I’ve always dreamt or & wanted 2 b a writer. since childhood. nothing else was ever an option for me

@ankitapoddar @womensweb True. stories r all around us. waiting to be writtten

.@womensweb #WomenOnTheMove I stumbled upon writing as a way to salvage my sanity 🙂

@womensweb A1.Being obsessed with books since childhood, it was inevitable.Tho the realization came in late,but now this is my true passion.

A1: A lot actually. But, mostly my daughter and then #blogging helped build my confidence as a #writer. @womensweb #WomenOnTheMove

@womensweb A1) It was quite accidental. I’d become a #SAHD and found writing to be good way to connect @justkanchana #Womenonthemove

A1 the ability to inspire someone else to connect with my experiences & learnings, my way to give back #WomenOnTheMove@womensweb

A1: A lot actually. But, mostly my daughter and then #blogging helped build my confidence as a #writer. @womensweb #WomenOnTheMove

A1: My always and over occupied mind. Also, real life stories inspire me. #WomenOnTheMove https://t.co/kTYyMavkBQ

A2: Overcoming the paucity of time plus the fact that my voice may not be what others want to hear @womensweb #WomenOnTheMove @justkanchana

@womensweb A2: Staying determined till d finish line. There is always something more imp 2do & the story gradually fades into something new.

@womensweb A2) Trying to stay focussed, a little kid who believes it’s his right to not let me write and time #WomenOnTheMove

#WomenOnTheMove My challenge has been the lack of confidence as I do have a degree in creative writing. @womensweb https://t.co/mALygr6BzW

@womensweb High expectations frm self. The critic in me looks at what I write & just doesn’t shut up! Js doesn’t get satisfied. Bad bug!

@womensweb Discipline in daily writing. And the distraction of social media.

@womensweb So taking the plunge- quitting the day job to only ‘write’! till then … managing both is the toughie! #WomenOnTheMove

A2: Managing time for writing and editing as I am a homemaker and have a super active toddler. #WomenOnTheMove https://t.co/7Z6DDxWwgH

@PatraKasturi Actually, what I personally do is have time blocks for social media and get #writing done daily. @womensweb #WomenOnTheMove

@womensweb Write 750 words a day – no matter how good or bad. It will help you press through.Just write. Every single day. #WomenOnTheMove

@womensweb Have been a freelance writer 4 yrs. didnt have the luxury of writer’s block. i wd lose clients & assignments.

Q3. No. No writer’s block. Only a lack of time management, Too much to say., too little time to say it @womensweb #womenonthemove

@womensweb My wrk has trained me to write all the time. anytime. if the story gets muddled in the head, i run on the treadmill. it helps

@womensweb I never give it a thought! Writer’s block is just a mind thing! #Womenonthemove it is “Mind over matter” for me. Keep writing!

@womensweb It’s all abt discipline. but also do other things. watch tv. play with my dogs. fun stuff.

@womensweb A3) I Don’t call it writers block – just treat it as an obstacle that goes away if I ignore it. @justkanchana #Womenonthemove

@indywrites @womensweb Every single day. Too many distractions. Write out what you will write before ending current session…

@womensweb A3) Contd- stepping away from it briefly helps. A change of environment too. I sometimes use my son’s slate to scribble ideas

@womensweb A3: ugh,many times.Forcing myself to wirte anythng or picking over somethng Very catchy tht mkes me write abt it.#WomenOnTheMove

@womensweb @rads I don’t believe in writer’s block. It’s just a phase when we don’t want to write. And it’s okay. #WomenOnTheMove

@justkanchana Sometimes I talk to Rishi-my 4yo about the plot and he listens quietly. And in that silence I find a new direction @womensweb

@ankitapoddar @monikamanchanda @womensweb “Sometimes you just have to surrender to your mediocrity and write.” #CherylStrayed Sigh!

A3 for blogs it’s easier once you’ve zeroed in on a subject you just build the flow, harder for full time writers @womensweb #WomenOnTheMove

A3 #WomenOnTheMove Not really. If I feel low on inspiration, I don’t force myself. I just read more. @womensweb https://t.co/9CuLEBo5x5

@womensweb Read random pages from your #favourite #books Those ones you never lend. Those which occupy prime space in your #bookshelf <3

@womensweb READ A LOT. WRITE EVERYDAY. sorry 2 tips. but they go together

@justkanchana @womensweb and never be afraid of “log kya kahenge”, you can only get better #WomenOnTheMove

So this chat should say it all. Whether you have no time to write or you are managing two jobs or you are low on inspiration the trick is to sit down and just write consistently .The words are sure to flow.

A new contributor here at Women's Web, I will be adding more here about

How Are Women Using The Digital Medium To Communicate With The Masses? Let’s Find Out